Georginio Wijnaldum was at hand to teach a protesting Shane Duffy of his infringement late on in Liverpool’s 1-0 win over Brighton.

The Dutchman was sure to point out that the ball had, in fact, struck Duffy’s arm, contrary the defender’s belief.

It somewhat typified a day on which the home fans and players evidently, and wrongly, felt they had been mistreated by referee Kevin Friend.

Time after time Brighton supporters complained over decisions against their side, when, in truth, there was really nothing to appeal against.

This included the decision to award Mohamed Salah a decisive penalty after the Egyptian was clumsily fouled by Pascal Gross.

The Liverpool man stepped up to convert what proved the winning goal from the spot, giving the Reds a seven point lead at the top of the table.

Second-placed Manchester City will have the chance to close the gap when they host Wolves at the Etihad on Monday night.

SEE MORE:
Here’s what Reds are saying after Liverpool’s win over Brighton… 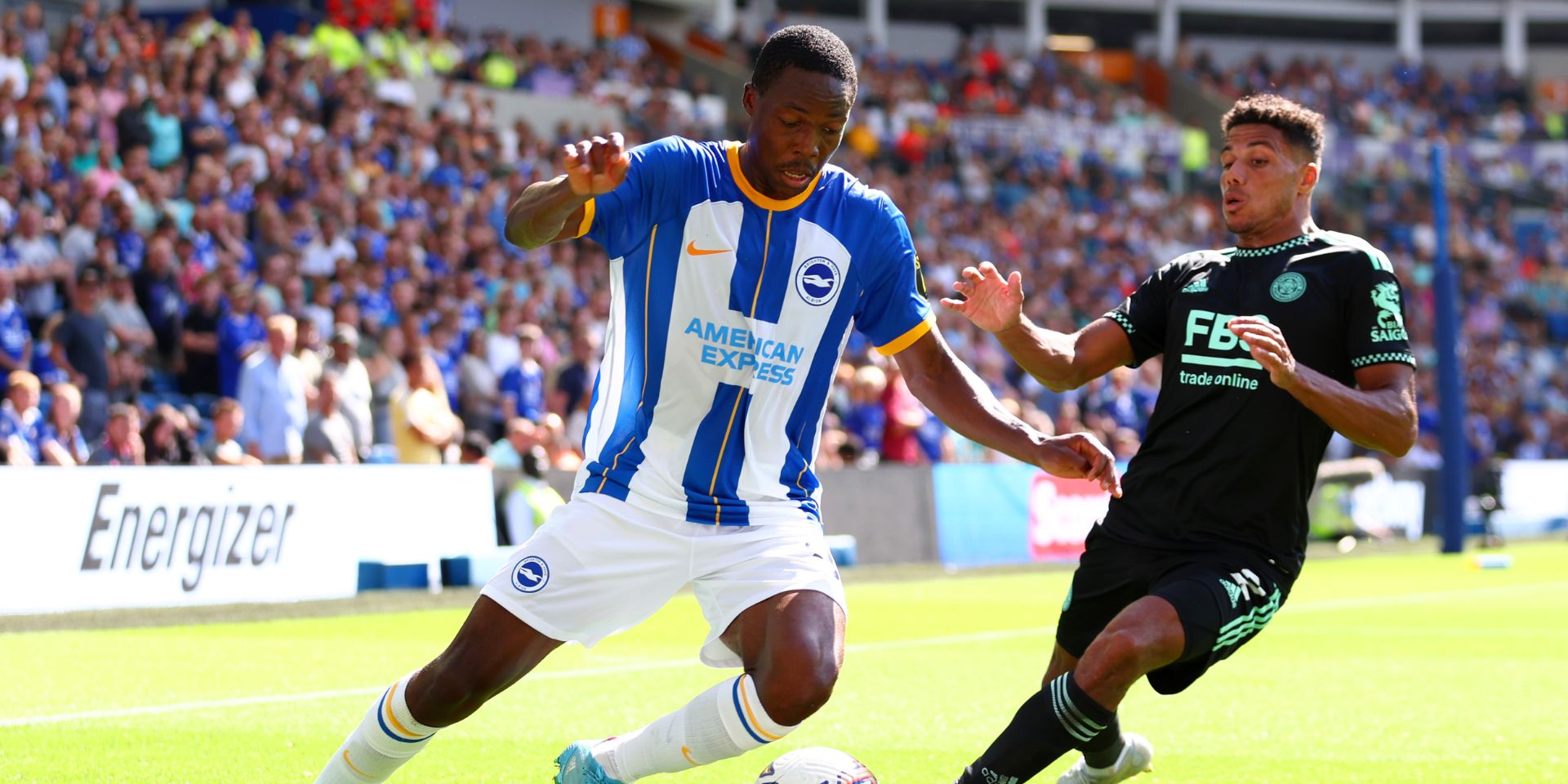