Liverpool have already bought Naby Keita from Rb Leipzig, have made Timo Werner a future target and have now been linked with Dayot Upamecano via Spanish outlet AS.

The central defender is just 20-years-old, but has made a massive impression in Germany since arriving from Red Bull Salzburg in 2017.

Their report says that he’s on Atletico Madrid’s radar as a replacement for Diego Godin, while Real Madrid, Barcelona and Manchester United are also keen on the giant centre-back.

The Frenchman is an exceptional physical presence, but can play football too – in a similar mould of the world’s current best players in the position: Virgil van Dijk and Kalidou Koulibaly.

The source linking us to Upamecano is not a good one, but we’d be surprised if we hadn’t at least heavily scouted the player.

After all, we spend enough time watching Rb Leipzig due to Werner that our scouts will have certainly seen enough of him!

When Joe Gomez is fit, our defence looks exceptional, but the Englishman has a very poor injury record for someone so young – and there’s similarly doubts around the fitness of both Joel Matip and Dejan Lovren.

Many fans would like us to bring in another central defender, but we’re just not sure it’s on Jurgen Klopp’s radar for the upcoming summer – unless one of either Lovren or Matip departs. 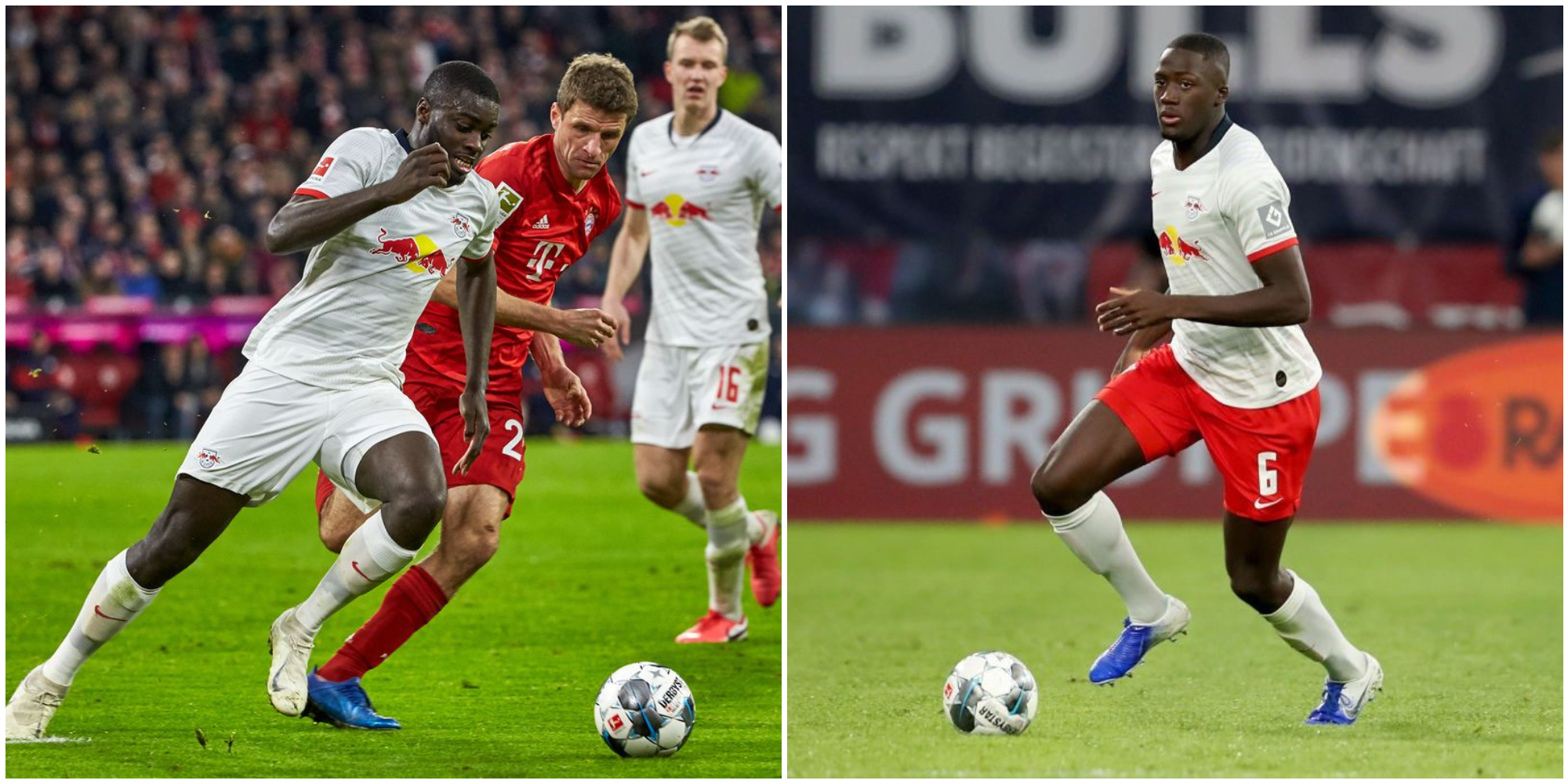 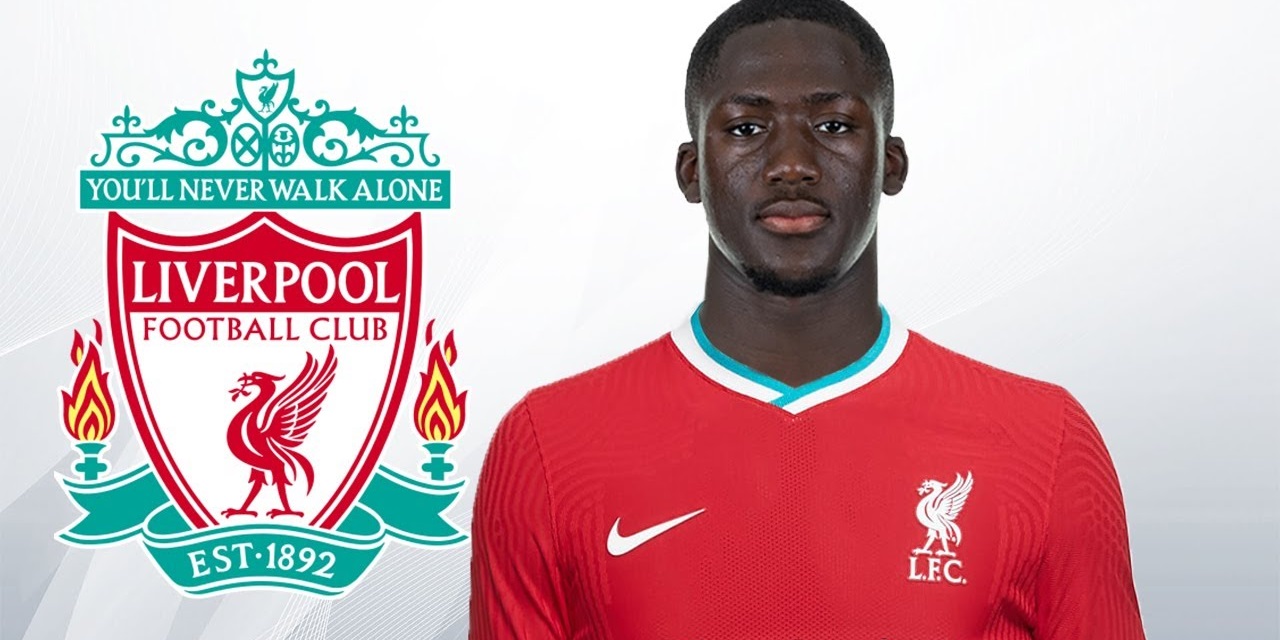 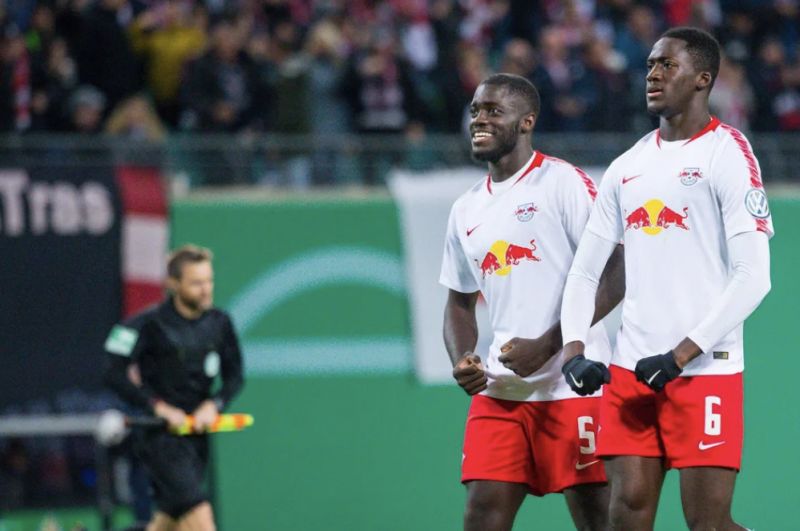