It’s quite appropriate really, with the England central defender scored Leicester’s equaliser – all the more frustrating for Reds considering he shouldn’t have been on the pitch after pulling Sadio Mane down when the Senegalese was through on goal.

We actually don’t think there’s too much wrong with this – it’s harmless – but Walker deleted it – which is stupid as it makes it more of a story and looks like he’s feeling guilty or has been told to by Manchester City.

Hopefully it’ll come back to bite him, we guess!

But we’re not going to sit here and cry outrage at a tweet that’s a joke. Far more important things to worry about! 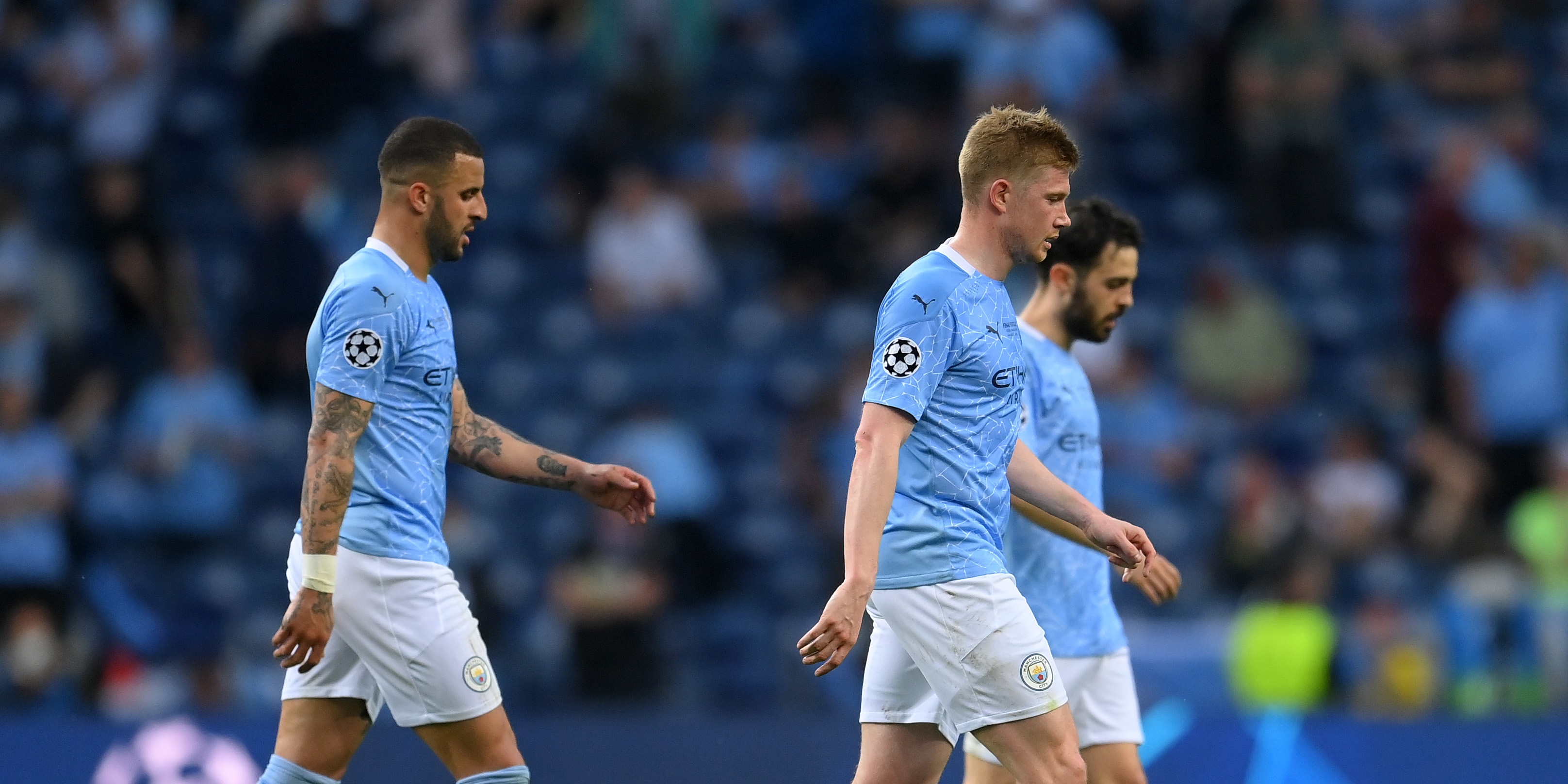