It’s funny… Rafa Benitez has a brilliant relationship with Valencia, Liverpool and Newcastle fans – to the point that he’s hero-worshipped in all three cities – not just for his ability as a manager – but for the person he is, too.

To us, he’s a good, kind man – who understands what’s important in life and what part football plays in it.

SEE MORE:
What Klopp does with Marko Grujic proves he’s a superb man-manager

But if you speak to his former players, they’ll often tell tales that paint him as very cold and ruthless!

It’s well worth a listen!

When #DeadlineDay deals fall through, what's it like at training the next day?@StephenWarnock3 wasn't exactly welcomed back warmly by Rafa Benitez at #LFC 😬#DeadlineDay podcast: https://t.co/QyEtth6IOp pic.twitter.com/EZm42Rtrux 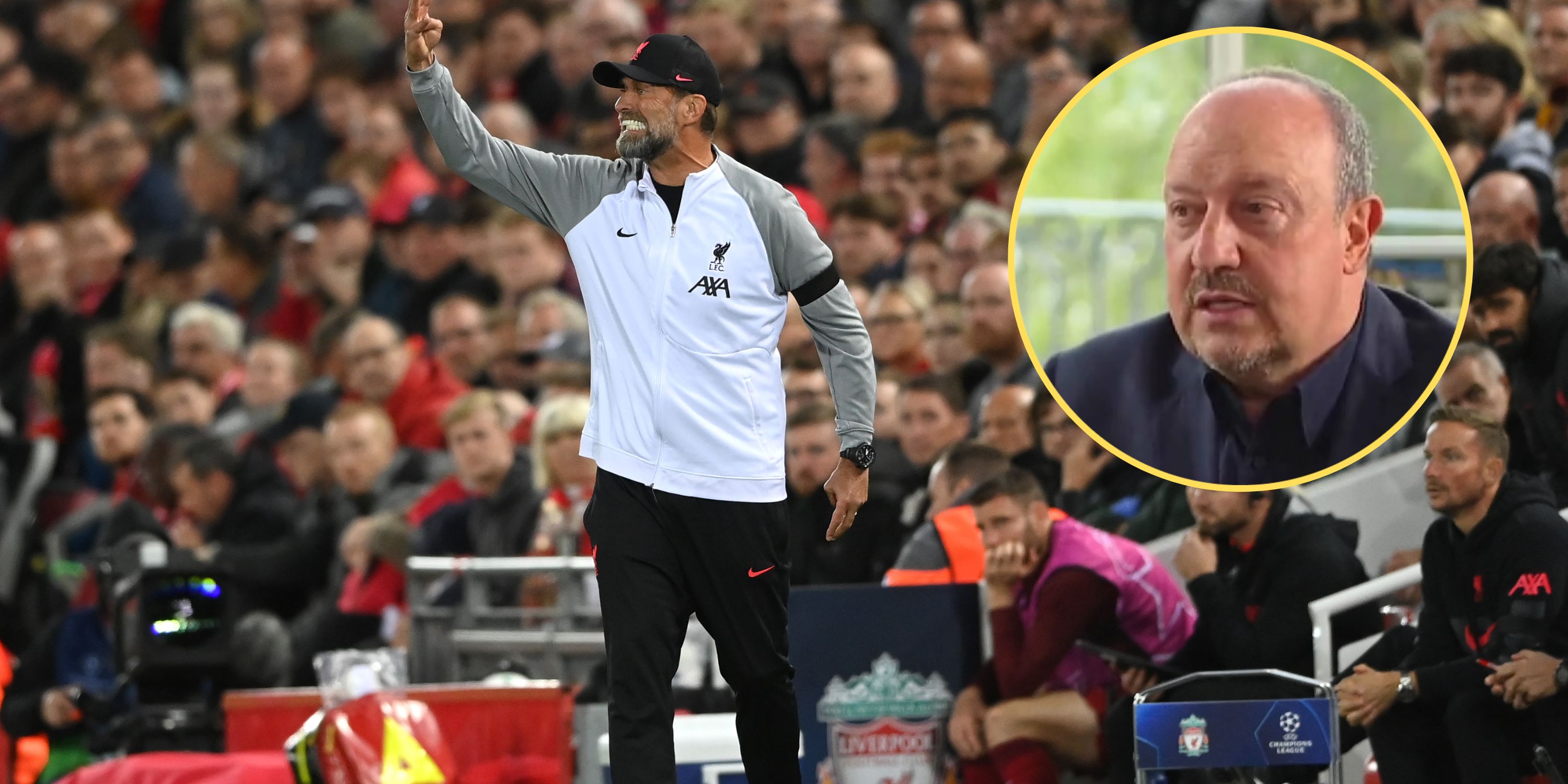 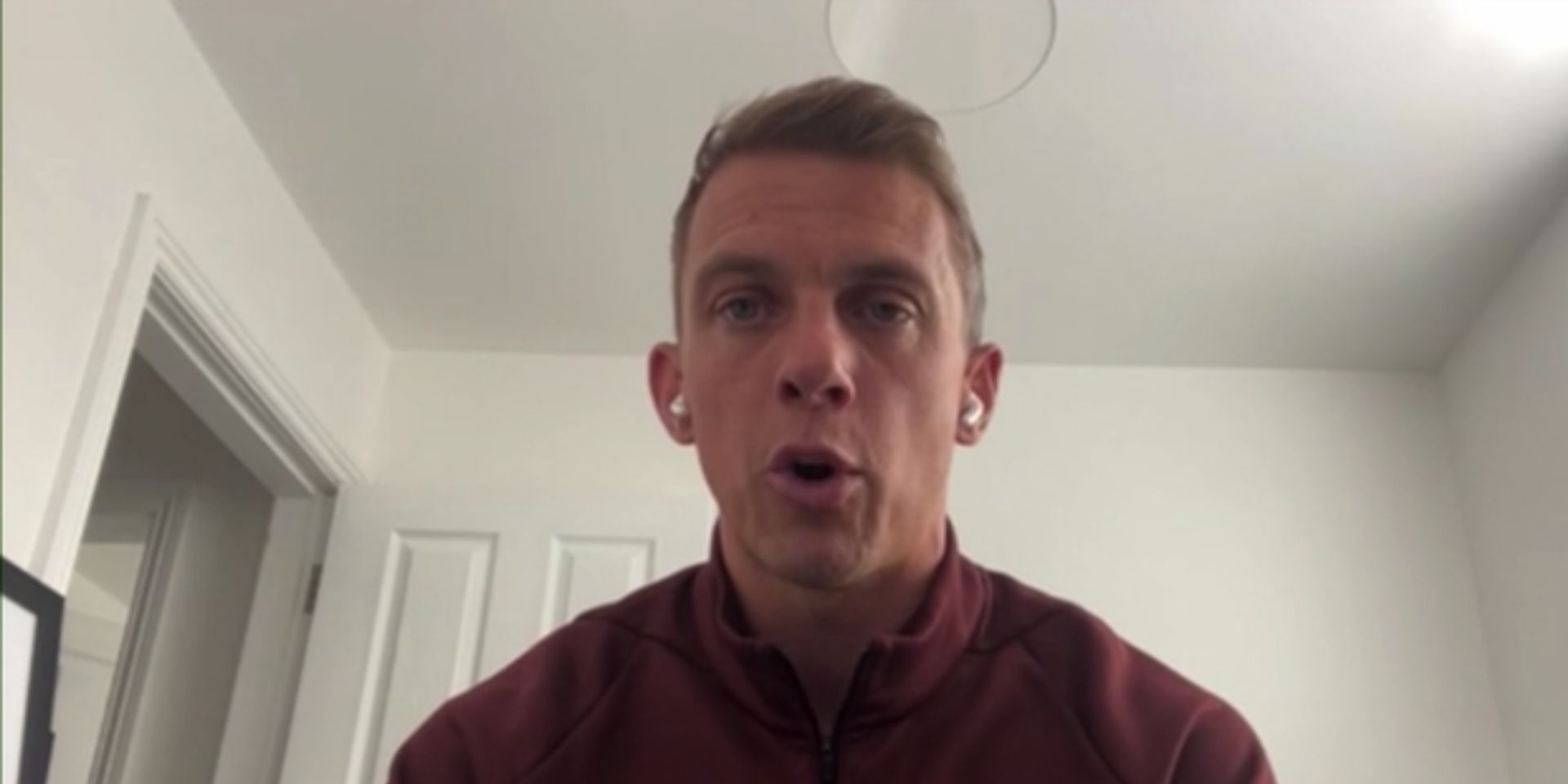 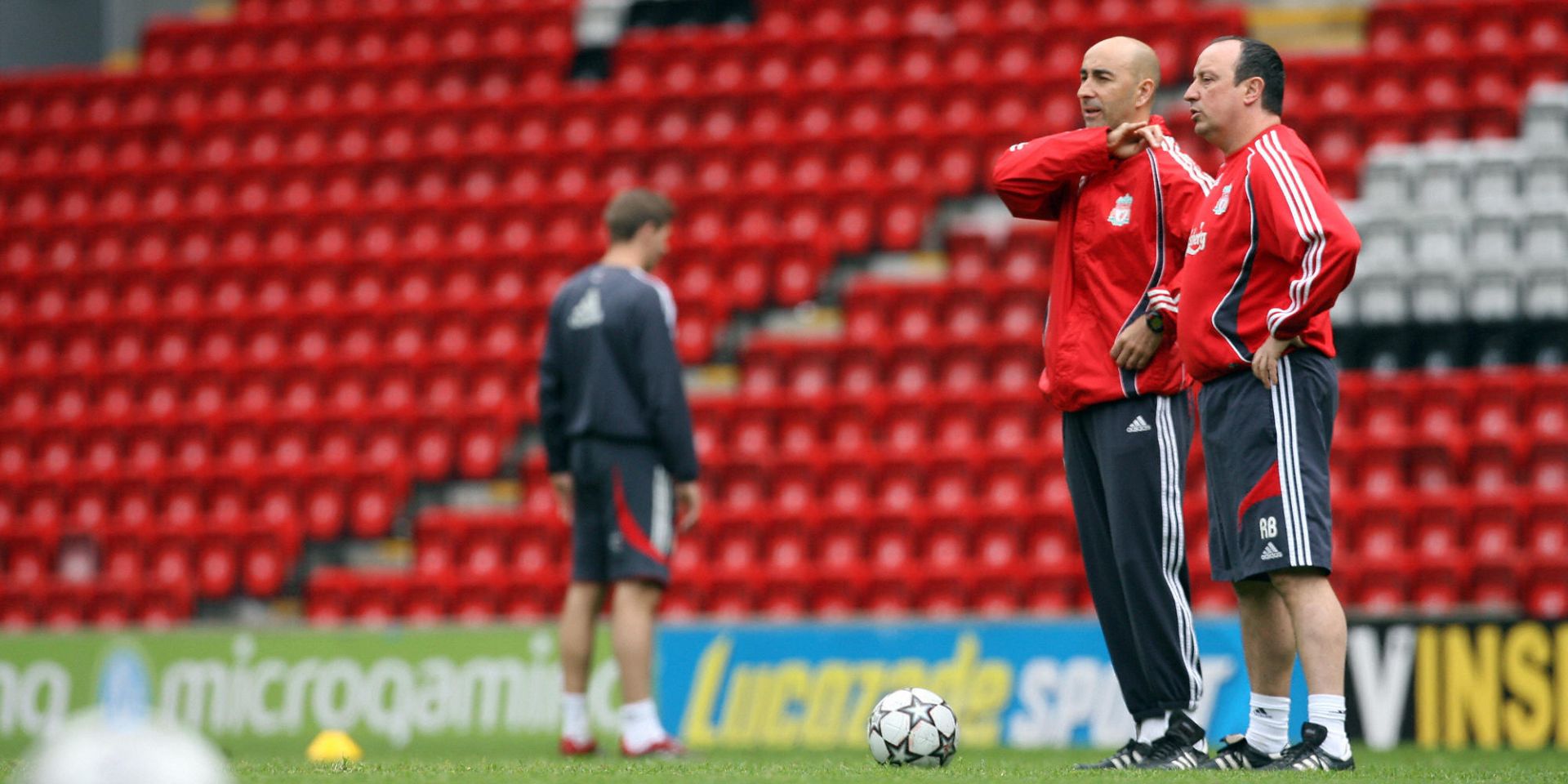