Goals from Aymeric Laporte and Gabriel Jesus, in injury time of the first and second halves respectively, secured the victory against a valiant Toffees side who ultimately lacked quality in the final third.

SEE MORE:
Picking an XI to beat Bournemouth: Who Klopp could pick on Saturday

City are now level on points with us and ahead on goal difference, although we have a game in hand.

Pep reckons our upcoming fixture with Manchester United will be enormous for the Premier League title race, but in our opinion, it’s not really any bigger than Bournemouth on Saturday – apart from in difficulty…

“That is a question for them. They have to play the game at Old Trafford, we will see,” he said, reported in the Echo.

“We are leaders but we have (played) one more game. There are 12 games to play, a lot of points.

“Nobody is going to win all of their games.”

The key for us is to get the winning feeling back and increase confidence amongst the supporters, who have shown as much anxiety as the players in recent weeks.

If we can perform well against Bournemouth, it will fire us up for the United clash and the Champions League tie with Bayern Munich.

Every game until the end of the season is worth three points – and by our reckoning – we need to win 11 of the last 13 to win the title.

This is a monumental ask and it’s going to take a massive effort from everybody at the club to achieve it. But while it’s still on the cards, we’ll be continue to dream and support. 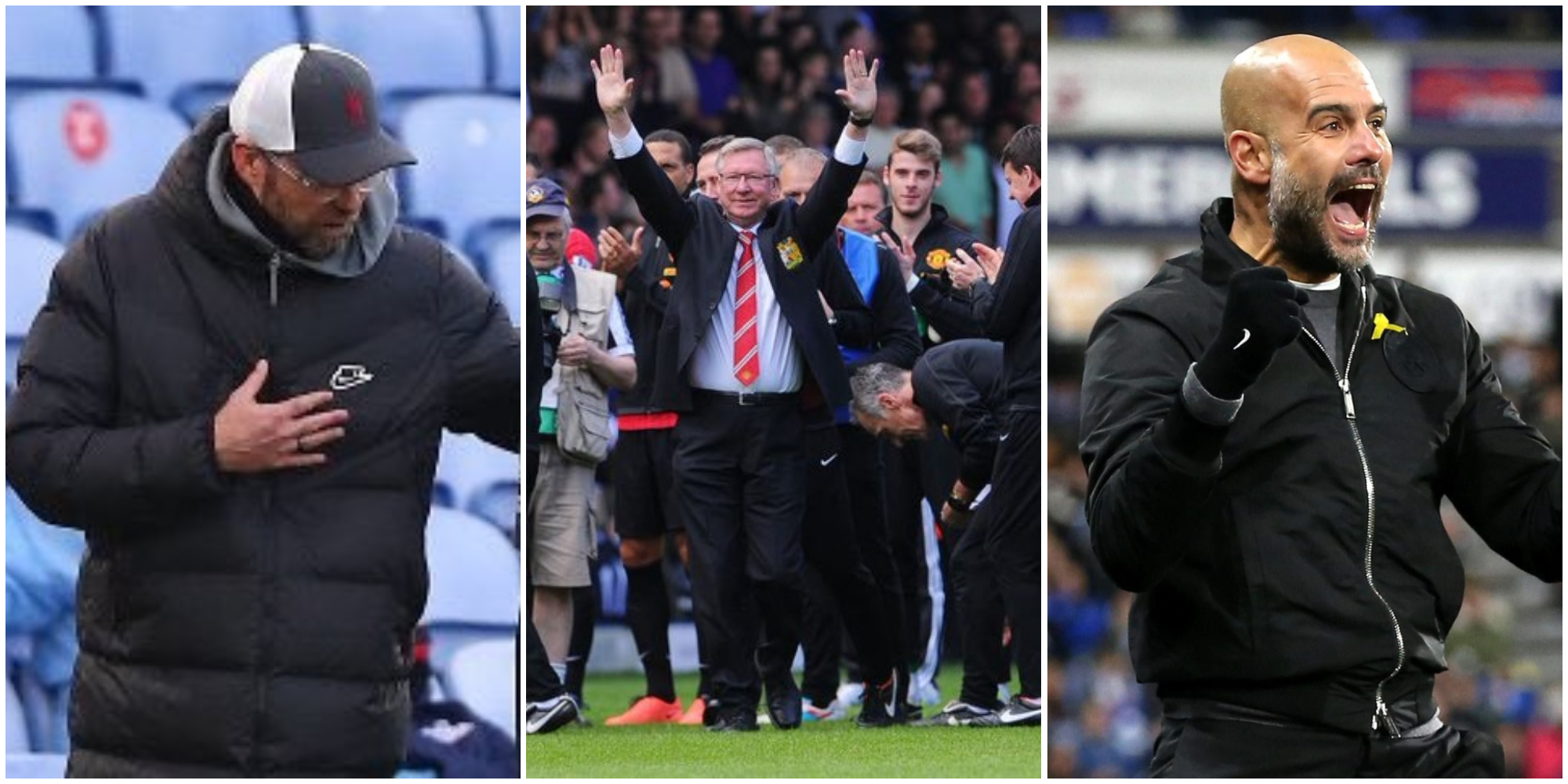