Jesse Lingard is in contention to face Liverpool today, but it looks lie Anthony Martial will miss out due to the injury he picked up against PSG.

The Englishman is in the squad, but the France international missed out, according to journalist Samuel Luckhurst.

Jesse Lingard is in the United squad to face Liverpool. Anthony Martial didn’t arrive with #mufc squad this evening.

Liverpool will benefit from the absence of Martial, who is a very dangerous winger, but in truth – most of United’s attackers are in good form right now…

We can expect Romelu Lukaku to start up top with Marcus Rashford, with either Lingard or Juan Mata at no.10 behind.

This may be the most embarrassing thing we’ve heard in some time, but it’s undoubtedly going to get our rivals fired up for their cup final. 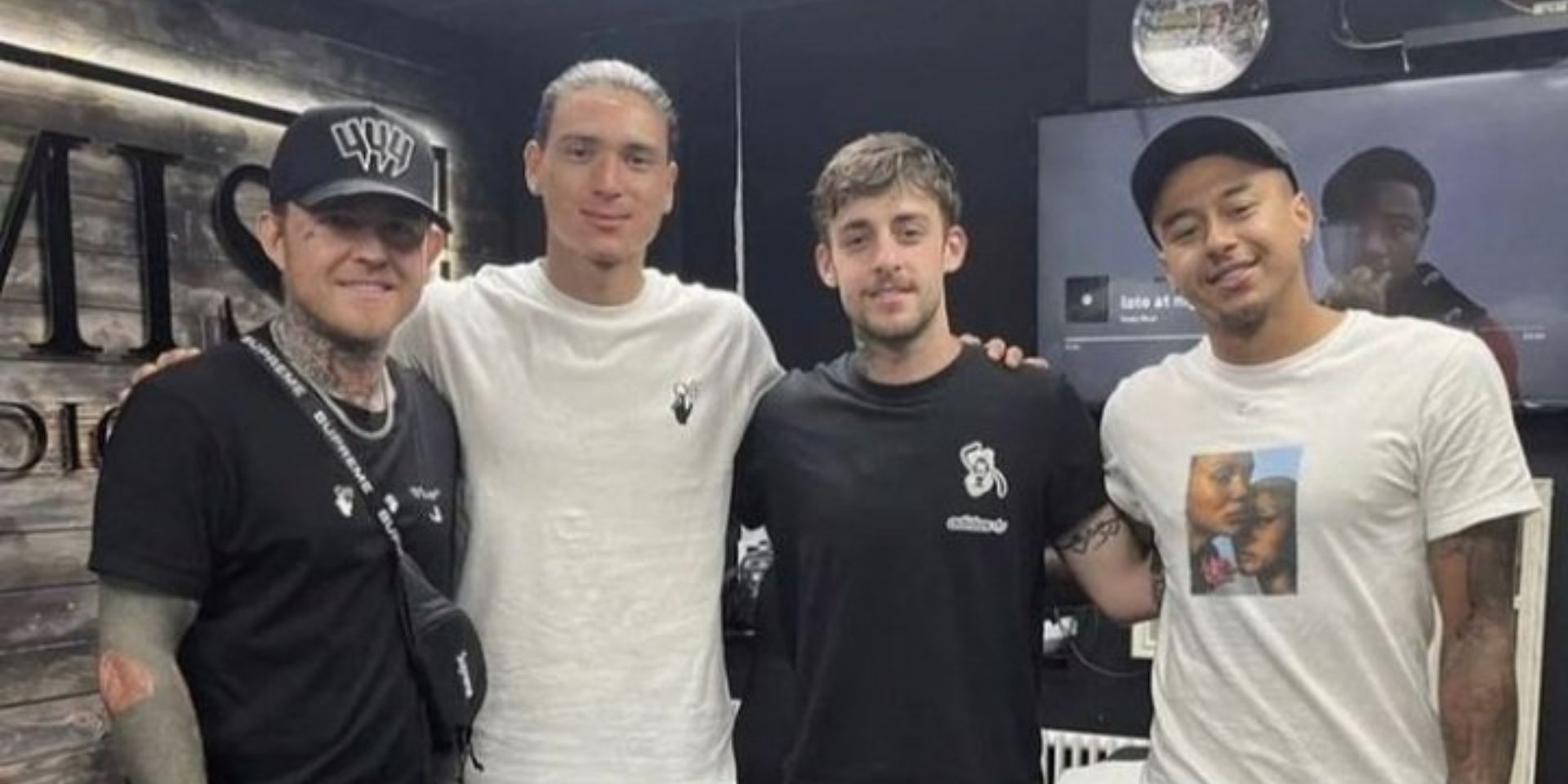