The goalkeeper was in no mood for semantics; and simply told the gathered press that, ‘It were dog shit!’

The former Manchester United stopper let in five at Anfield, as did his predecessor Orestis Karnezis last season – when Mo Salah bagged four.

Neil Jones of Goal tweeted Foster’s comments after the mauling:

Ben Foster heads out of Anfield with a brief, but accurate, summary of the game from a Watford perspective.

"That was no fun at all," he grimaces. "It were dogshit…"#LFC #LIVWS

Liverpool’s performance was so fluid that it’s almost confusing we’ve been so stale in other games this calendar year.

Salah was electric down the right, Sadio Mane got a brace down the middle, including an audacious back-heeled chip – and Virgil van Dijk powered in two of his own!

But for us, the two real stars of the show were Fabinho at the base of midfield and Trent Alexander-Arnold marauding down the right.

Now the key is for us to bring this form into the weekend, where we face Everton in the Merseyside Derby. 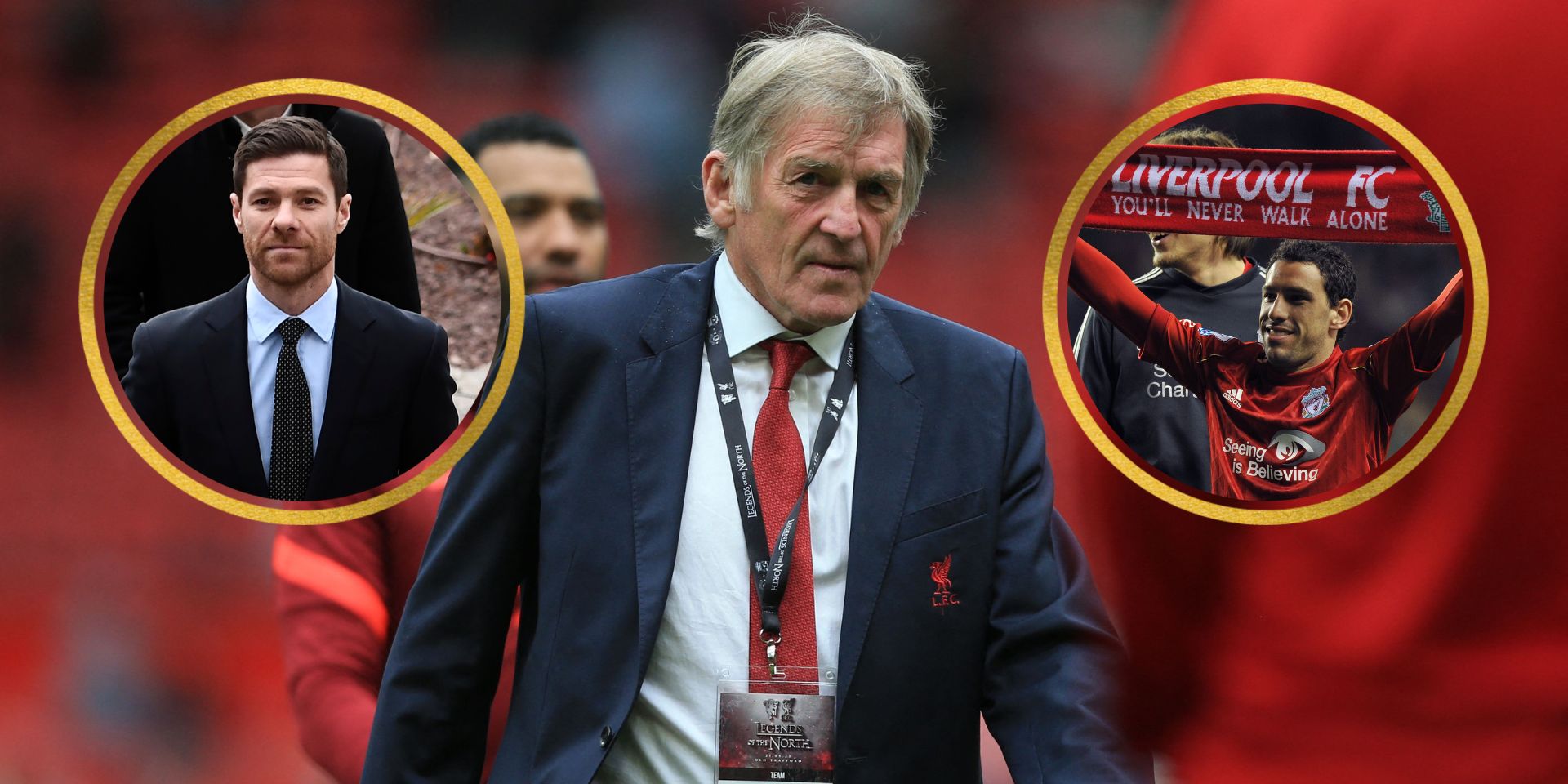 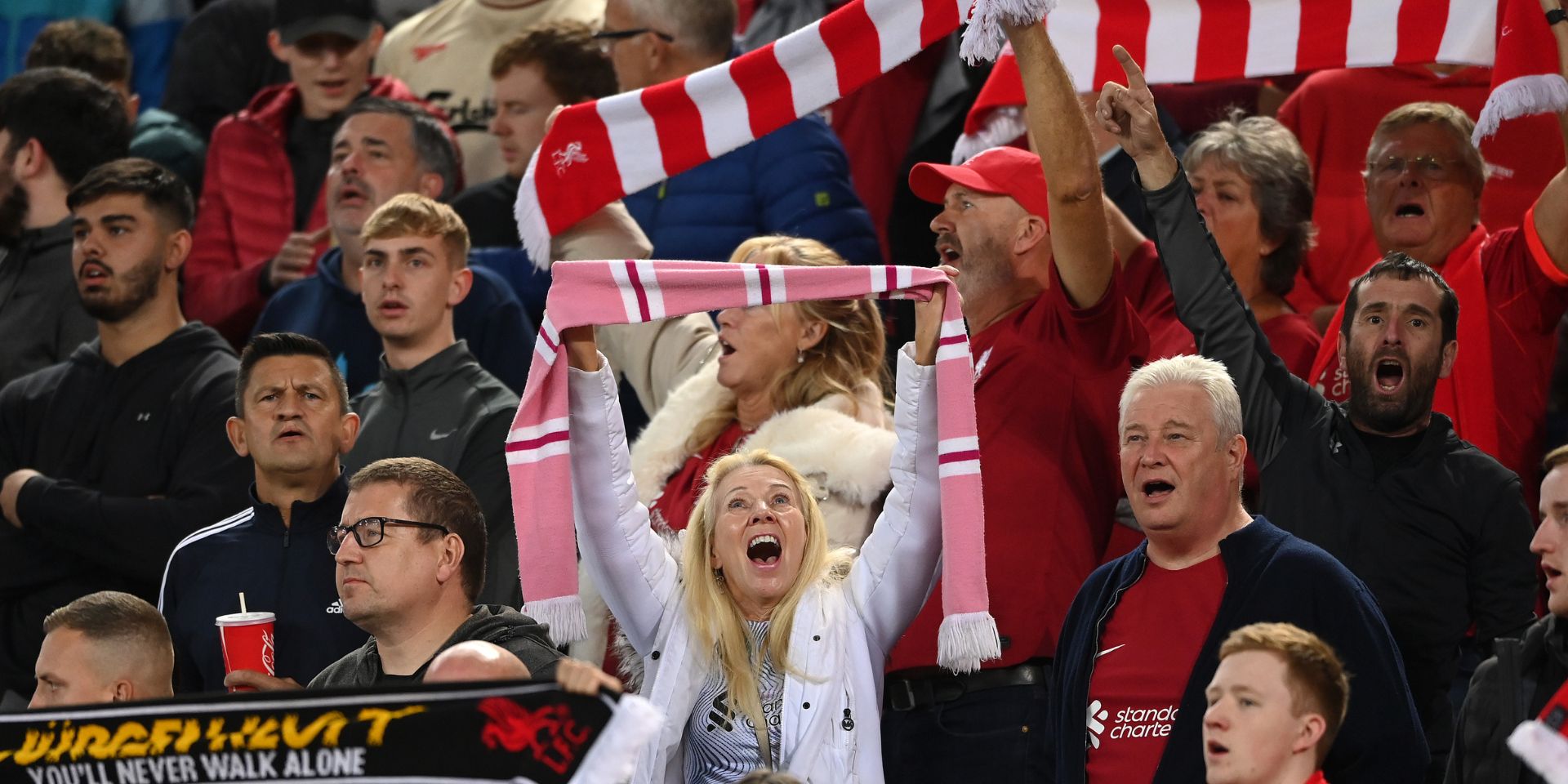