Fair to play Ben Foster. Watford’s stopper has heaped praise on Liverpool stopper Alisson – who he regards as one of the best goalkeepers on the planet.

On Wednesday evening, Foster conceded five goals at Anfield, including a back-heeled chip from Sadio Mane – but his opposite number collected his 16th clean-sheet of the domestic campaign – meaning he’s still on course to break Petr Cech’s all-time competition record of 24.

Foster has described Alisson as a ‘lovely’ keeper and described how his composure is a key attribute.

You can watch the full interview in the tweet below – it’s well worth it!

Securing Alisson for a then world-record sum in the summer of 2018 was truly tremendous business.

Fabinho has been incredible, Naby Keita is coming good and Xherdan Shaqiri a true bargain – but Alisson’s arrival was the most important signing of that window.

Beforehand, the spot between our sticks had been a weakness for around seven years, as Pepe Reina was in decline during his final few seasons in red.

Now, we legitimately have one of the best on the planet. 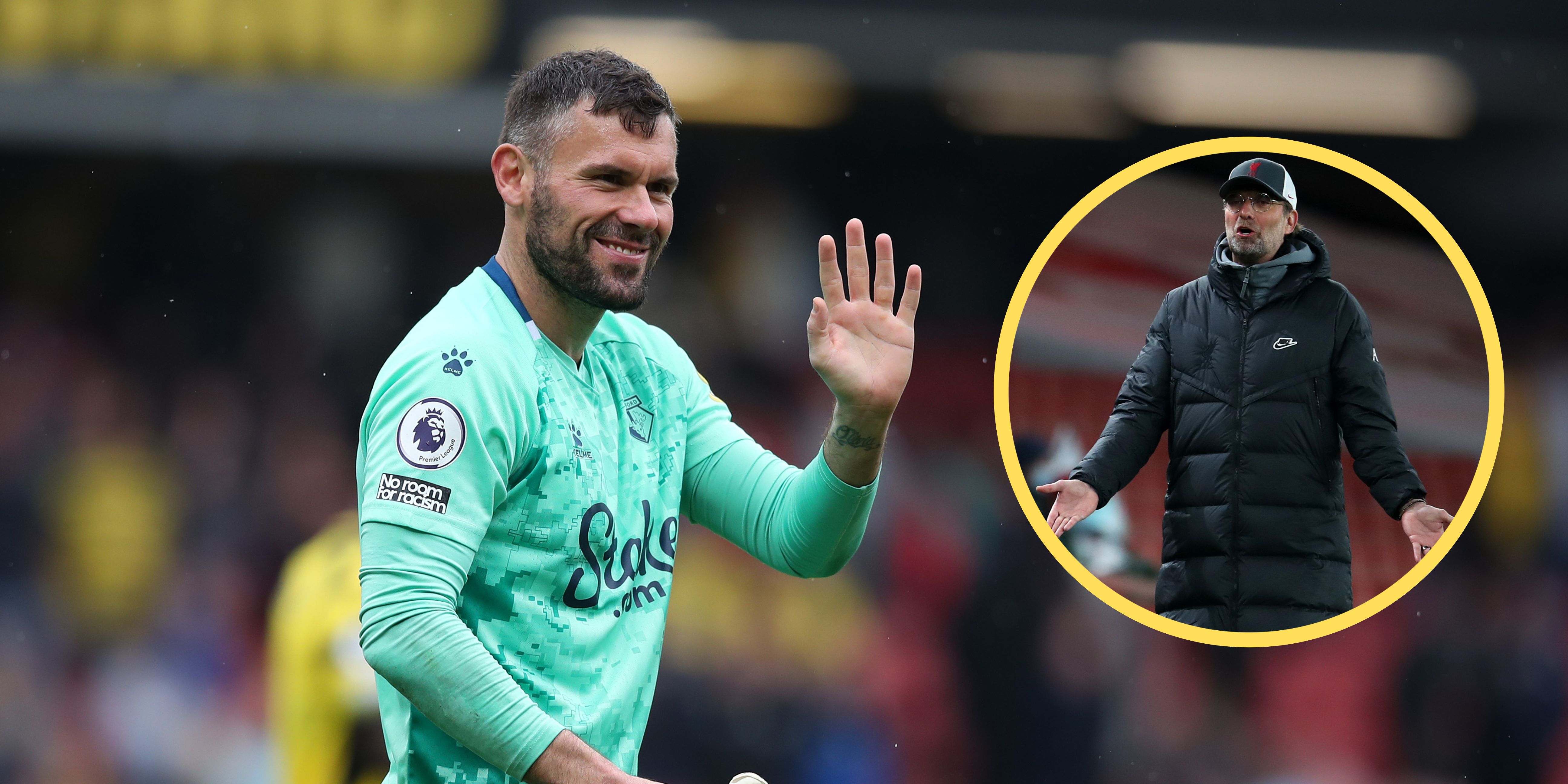 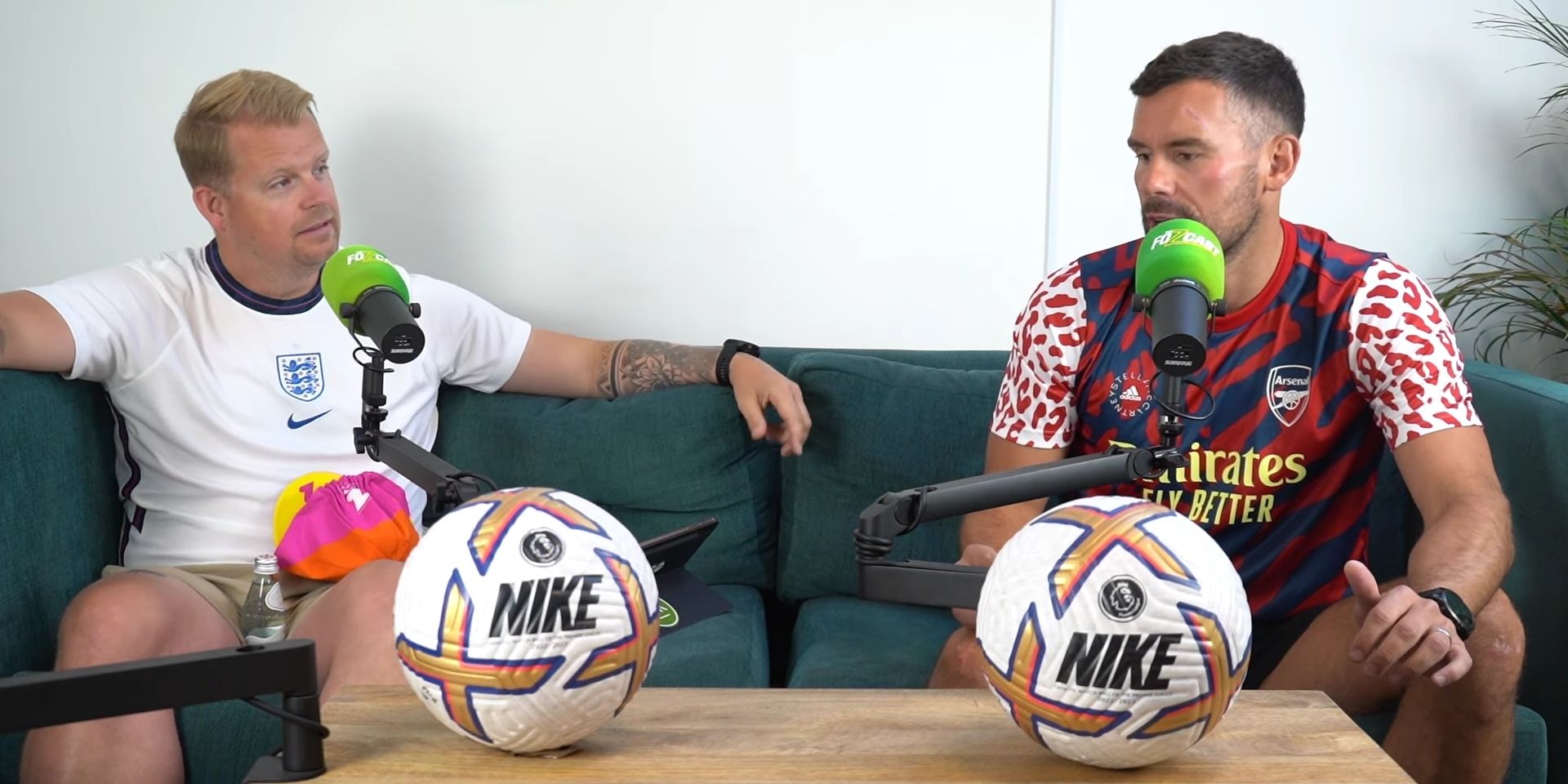 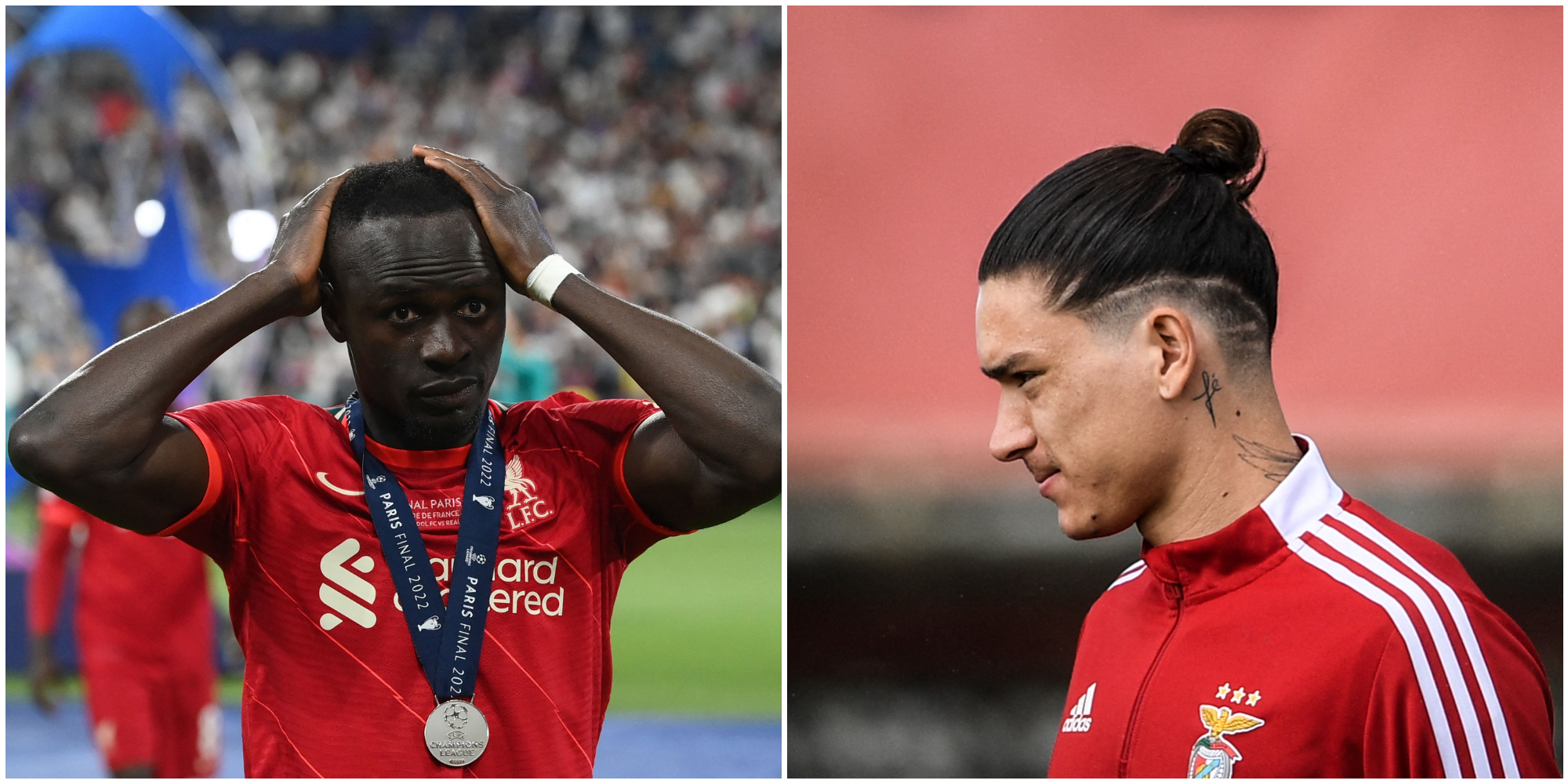