“I’m absolutely bamboozled of what he has done wrong. I thought he should have brought Shaqiri on against [Manchester] United, instead he brings [Daniel] Sturridge on.

We tend to agree with Nicol here, especially bearing in mind that Shaqiri memorably scored two against Manchester United when we beat them 3-1 at Anfield.

He went on to say: “I’ve no idea what Shaqiri has done because anytime he stepped on the field for Liverpool, he’s made a difference. He’s either scored goals, offered up chances for team-mates or at the very least, he’s actually got the team going [with] that energy, and that enthusiasm he’s shown when he’s come on.

The balance of the team is seemingly suffering of late; with three 0-0 draws in our last four games, we could do with the Swiss’ injection of pace and trickery.

Like the Scot suggests, “Anybody else who has come on for Liverpool recently hasn’t changed the game whatsoever.” Well, true, but the midfield we play does allow our full-backs to maraud up the flanks.

Without a 4-2-3-1 formation, Shaqiri is like a very square peg in a round hole. And, with Divock Origi’s performance against Watford, we can understand why Jürgen went for the same personnel in the derby.

That said, Nicol is right; bringing on Adam Lallana on before Shaqiri was a conservative decision by Klopp. Perhaps more attacking risks will have to be made if we’re to penetrate stubborn, sit-back defences. Shaqiri will needs to find form (and minutes) if we’re going to bring this title back to L4. 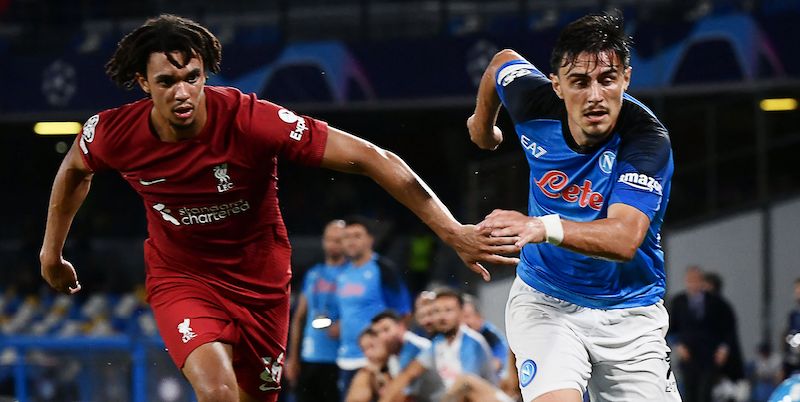 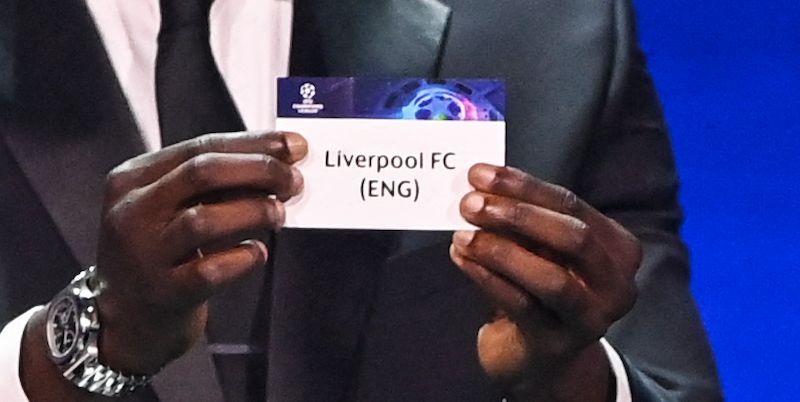