Liverpool signed Andy Robertson from Hull City in 2017 and neither have looked back since. The Scot has gone from strength to strength in the famous red shirt.

While at Hull, Robbo was one of the very few positives for the Tigers as they suffered relegation at the end of the 2016/17 Premier League season.

Now he’s with us and we’re fighting for the title but – showing his nerve – he’s brushed off suggestions the Reds are feeling the pressure.

“Talk about pressure and ‘bottling’…relegation, that’s pressure,” the left back said to The Anfield Wrap. Robertson was asked the question that’s been doing the rounds of late; ‘how do you deal with the pressure in a title race?’ and had the perfect response for it.

“I’ve said it in interviews before, people lose their job, players lose half their wages, managers get sacked more often than not,” he said. “That’s not what this is. We’re going for a title, we’re going for trophies, it’s something we should enjoy, it shouldn’t be something that we fear.”

Robbo is a great example for a number of Liverpool fans at the minute; it seems there are a good number of fans who – especially on social media – are struggling with the pressure of a title race.

“You know how hard it is to win a Premier League. We’ve got nine games and we’ve put ourselves in a great position. Some people that are talking about it would pay a lot of money to put their team in the same position as us,” claimed the left back.

“If you said at the start of the season would we have took a point behind Man City with nine games to go, after how far we finished behind them last season, you would have.”

Liverpool were in a fantastic position between December and January with the Reds just a couple of goals away from extending a seven point lead at the top to a ten point advantage.

“It’s hard because of what’s happened in the season, we were leading but it was too early, it was in December-January, you don’t win a league then,” said Robbo. 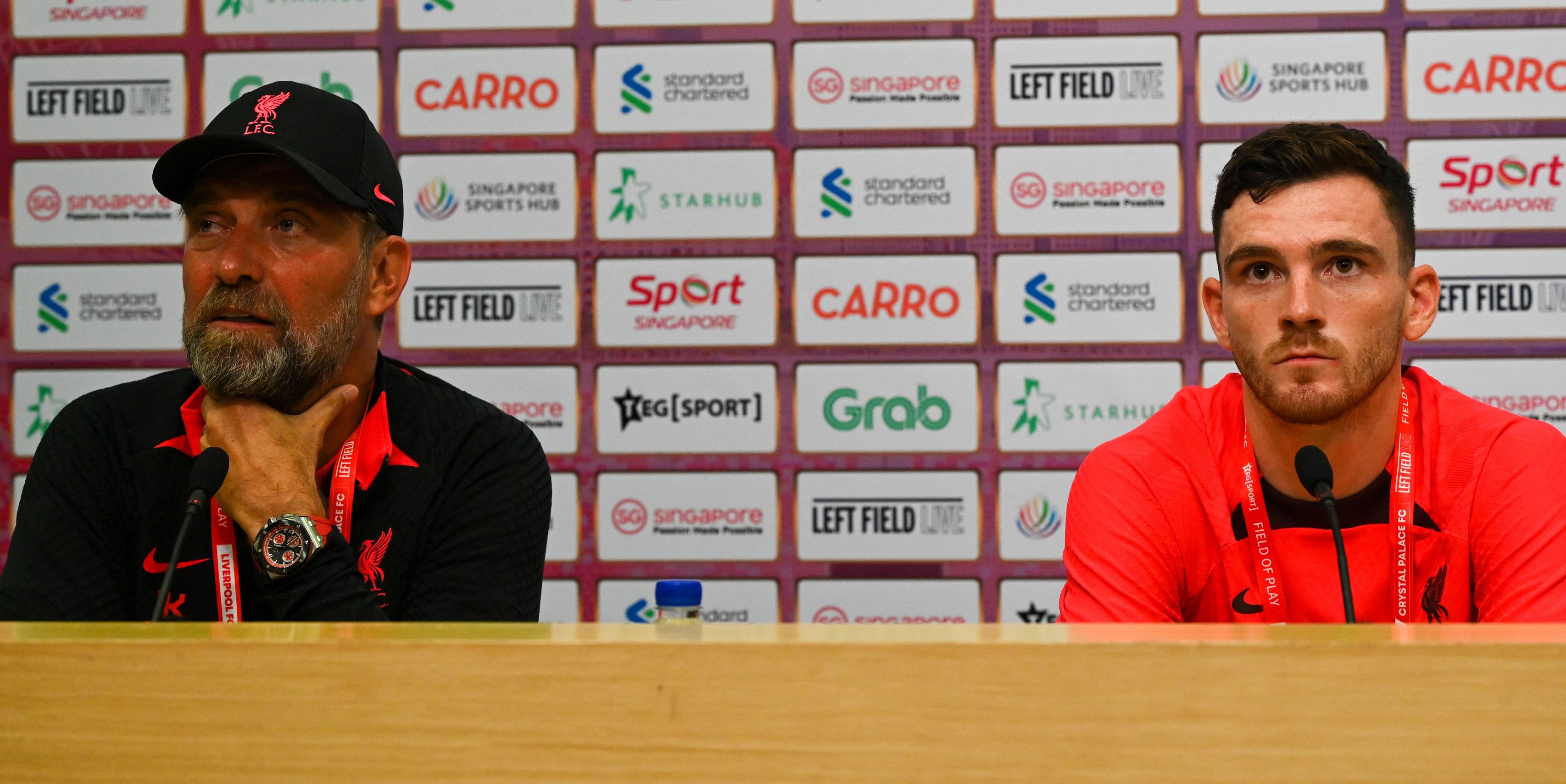