Liverpool are ‘hopeful’ Trent Alexander-Arnold will be ready for Wednesday’s clash with Bayern Munich.

This is according to James Pearce of the Echo, who states that Jurgen Klopp’s decision to withdraw the youngster late on v Burnley was a ‘precaution’ rather than a necessity.

We’re delighted to hear this, as our entire style is very much changed without Trent at right-back.

Our regular fullbacks provide the team width and pace; and when one isn’t in the side – our ability to attack down their flank is diminished.

James Milner and Jordan Henderson can fill in defensively at right-back, but they can’t get up and down and overlap as consistently as Trent – nor is their delivery from the touchline as good.

We drew 0-0 in the first-leg against Bayern, so a score draw will see us through the quarterfinals.

As a result, we expect Jurgen Klopp to set up with a solid midfield, which will likely include Fabinho, Gini Wijnaldum and one of either Henderson or Milner…

The rest of the side picks itself. 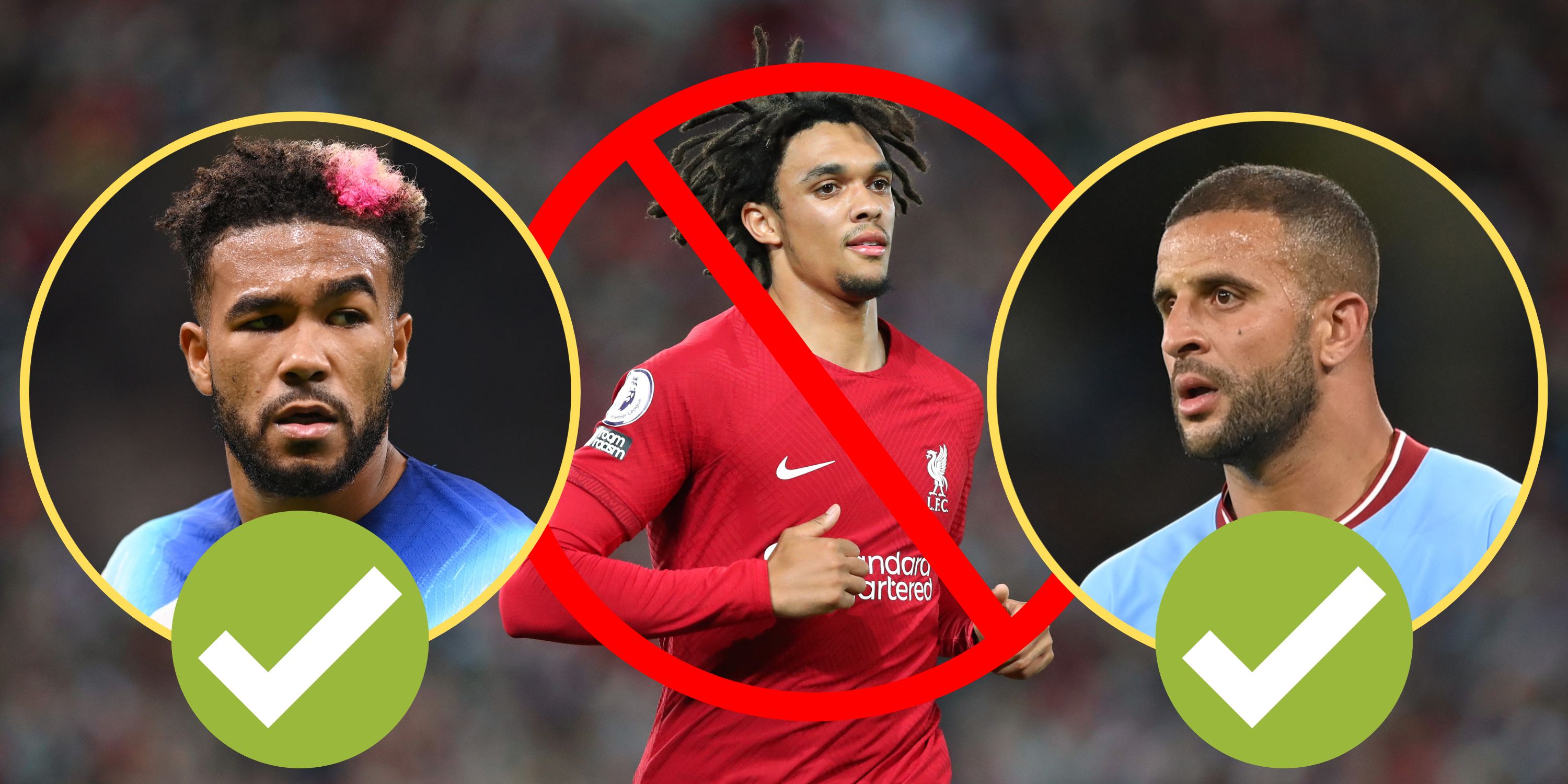