19-year-old Ajax defender Matthijs de Ligt has reportedly turned down an offer from the Reds in order to sign for Barcelona in the summer.

According to Calciomercato, Liverpool, Juventus and Bayern Munich were all interested in signing the talented centre-back, with the Reds having gone one step further and put an offer on the table.

However, Spanish newspaper Mundo Deportivo claim that while Barcelona have yet to formally submit an offer ahead of the summer transfer window, De Ligt has his heart set on a move to the Camp Nou.

READ MORE:
Why Jurgen Klopp reacted with delight when Philippe Coutinho was sold

It claims he would turn down more money from elsewhere in order to head to Spain, despite last week hinting that a move to Liverpool, where he would play alongside Dutch international teammate Virgil van Dijk, would be attractive.

It would be an amazing signing if the Reds can attract De Ligt, but if this report is to be believed, they might have to look elsewhere.

A new centre-back should definitely be something the club look for in the summer given the injury record of Dejan Lovren and Joe Gomez – and De Ligt would certainly have fitted the bill. 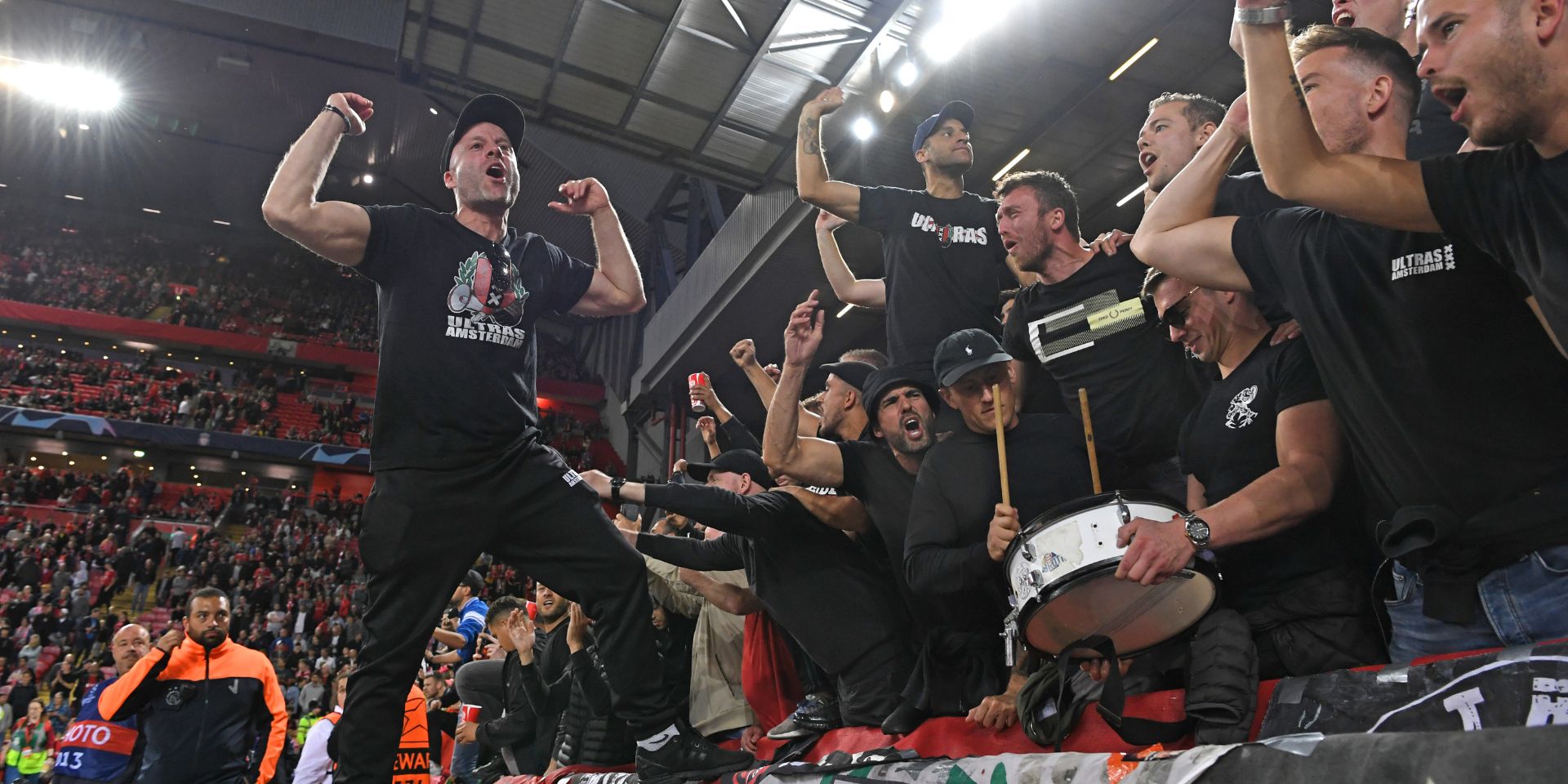