Jamie Carragher was sensational, and at his peak, was one of the best central defenders in Europe. He was part of the side that won five trophies in 2001, although at left-back, and was heroic in the Champions League Final in 2005, too.

But we’d argue that in terms of ability and physical prowess, Sami Hyypia was slightly better – and that Virgil van Dijk is better than than both.

So when Hyypia posted an Instagram snap alongside van Dijk, Liverpool fans obviously began thinking about the fantasy partnership…

Imagine these two together at the back. Even Burnley would take short corners – and five-yard set-pieces. Attackers ain't winning anything 👏🏾 pic.twitter.com/xZ4Uf8Y0J5

We genuinely think it would be impossible for this pair to ever lose an aerial battle!

Hyypia was a man-mountain at the back, possessing serious leadership and impeccable composure.

Van Dijk has all those things, but is the better passer and has an unerring ability to be in the right place at the right time when crosses are delivered into our box. 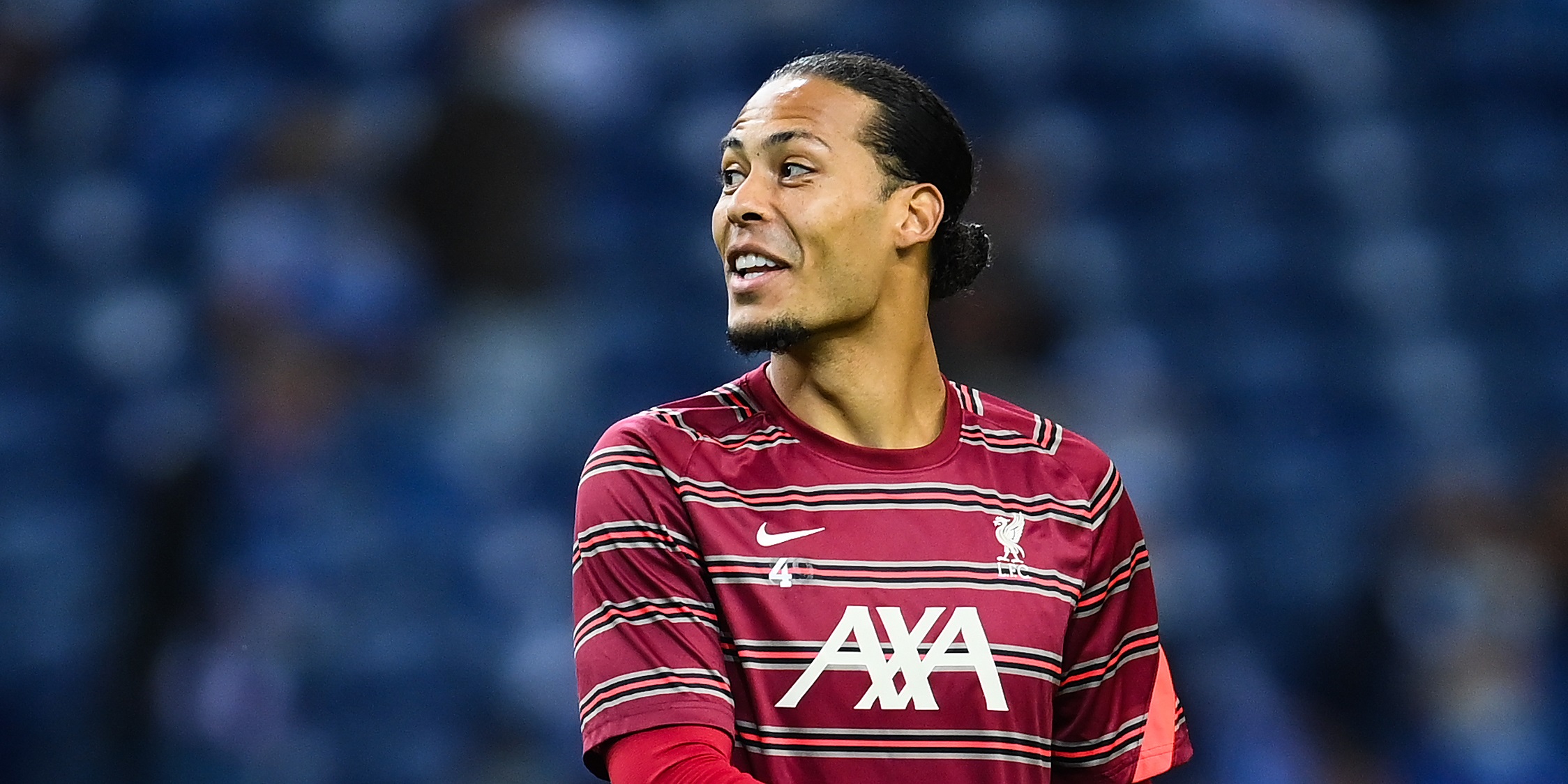