There was a short time when we were underdogs when participating in European competition, having not done much for a while, but since Klopp got us to the Europa League Final in 2016, the whole continent has been wary of our threat.

According to Kovac, Bayern will have to be on top form to beat us – as our ability to transition through the lines is the best in the business.

“Myself and a lot of other coaches know Liverpool are the strongest team in transition play we need to have a strong midfield and attack and a good balance between attack and defence,” he said, reported in the Echo.

“If we leave one of the strong attackers in this team it could all be over.

“We are talking about Liverpool, and not just any team. It’s the creme de la creme and the best of the best in European football – world football actually.”

Often Liverpool fans actually criticise our transition play, which can get slowed down in midfield – especially away from home when we set up defensively.

But Kovac’s comments prove what a highly respected side Klopp has put together.

Tonight, we reckon the boss will deploy a solid central three, which will definitely include Fabinho and Gini Wijnaldum – who will be join by either captain Jordan Henderson or vice-skipper James Milner.

Hopefully the attackers take their chances when they arise – as Bayern are going to have the majority of the ball and will cause our superb defence problems. 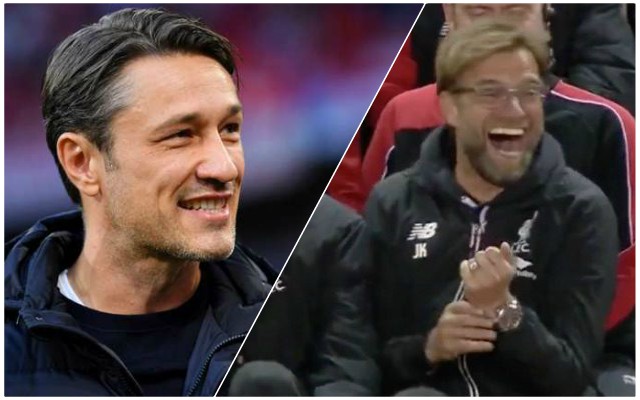 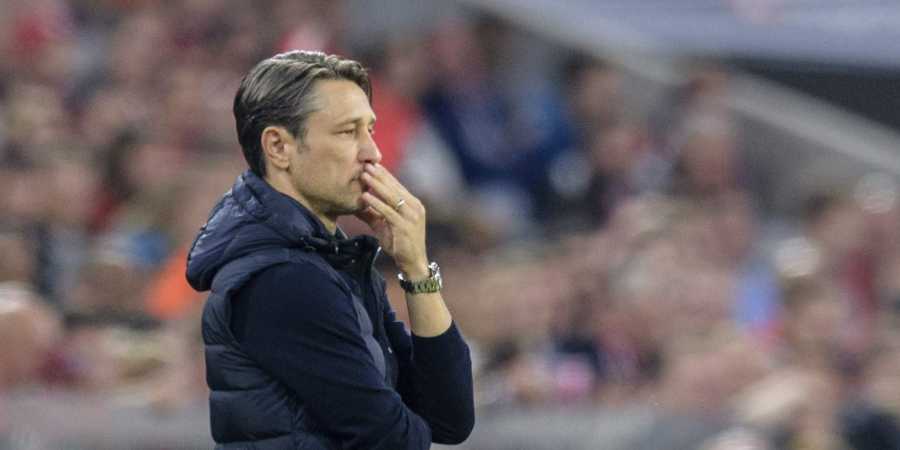 Check out what Kovac said on Liverpool after 3-1 thumping… 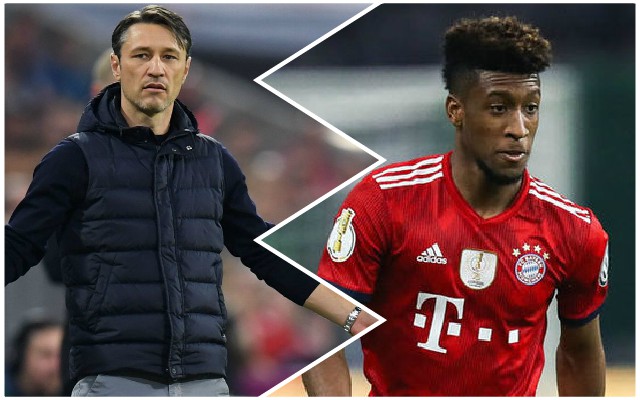 Maybe Bayern’s most important player has torn a thigh muscle 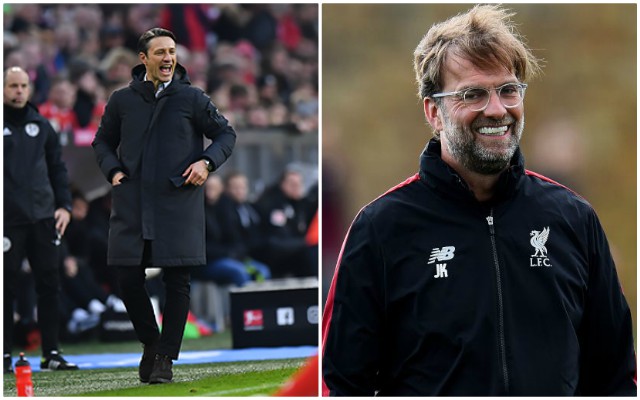 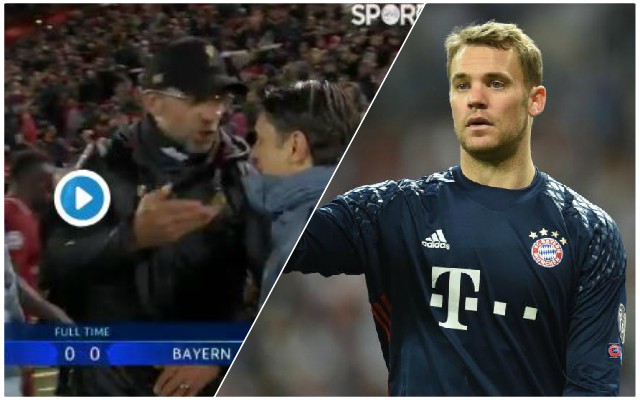