Following Liverpool’s victory over Bayern Munich last night, Mike Phelan sent out a congratulatory tweet which we have plenty of time for.

Our 3-1 win puts us in the quarters alongside Manchester United, for whom Phelan works as assistant manager, after they scraped past PSG in the Last 16.

SEE MORE:
(Video) Hyypia gets stuck into the party with joyous Liverpool fans

With City also through, just under half the teams left in the Champions League are separated by a stretch of motorway!

Alongside ourselves, United and City – Ajax, Porto, Juventus, Barcelona and Spurs have qualified.

We’d probably pick a theoretically easier side if we had the choice – either Ajax or Porto – but in reality we shouldn’t be scared of anybody.

if you think we can go all the way, try you luck on the best UK betting sites, here.

Barca and City are frightening going forward, but so are we. Juve have Cristiano Ronaldo, but we reckon Virgil van Dijk would look after him nicely.

A tie with United would be incredible, of course. Quite simply, we’re the better side and shouldn’t be worried about them, either.

Pundit links Paul Pogba to Liverpool: ‘I can see him getting in the team’ 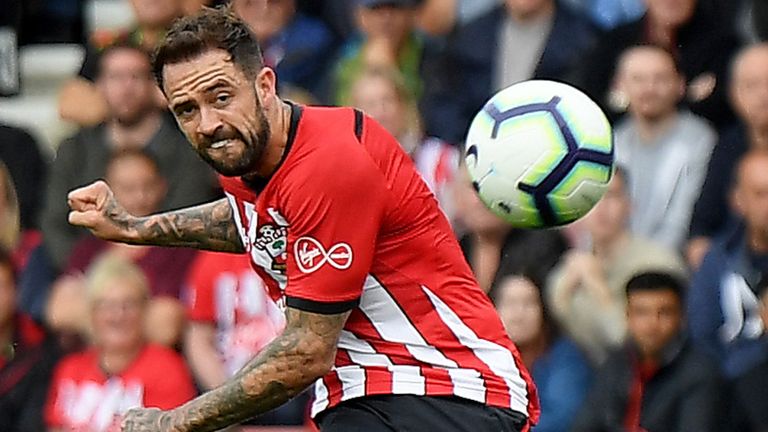