Liverpool have asked Fiorentina to name their price for Federico Chiesa, according to Italian outlet Gazzetta dello Sport – via Tribuna.

The same report claims Jurgen Klopp is interested in Lille winger Pepe too, another player who usually operates down the right flank.

The duo are both valued at around £55million, but the Reds would have to be up for a fight if they truly want either of the men.

Chiesa plays in the same position as Mo Salah and would be considered a backup for the Egyptian.

The Italian may very well prefer a move to a club where he’d play more regularly, and his price tag will probably put off Liverpool.

Chiesa has scored 12 goals and assisted four times in 34 fixtures this season and is subject of interested from Spurs and Serie A giants Juventus.

I can’t see this one happening; if we didn’t have Salah and Xherdan Shaqiri then I’d be a bit more open to seeing Chiesa at Anfield.

It’s his price tag too – the Italian would command a fee of at least £60million and I can’t see FSG sanctioning that transfer for a bench-warmer.

The winger is too good to be a rotation player and would find first team football elsewhere. His father, Enrico Chiesa, is a hero at Fiorentina so maybe he’ll stick around in Florence. 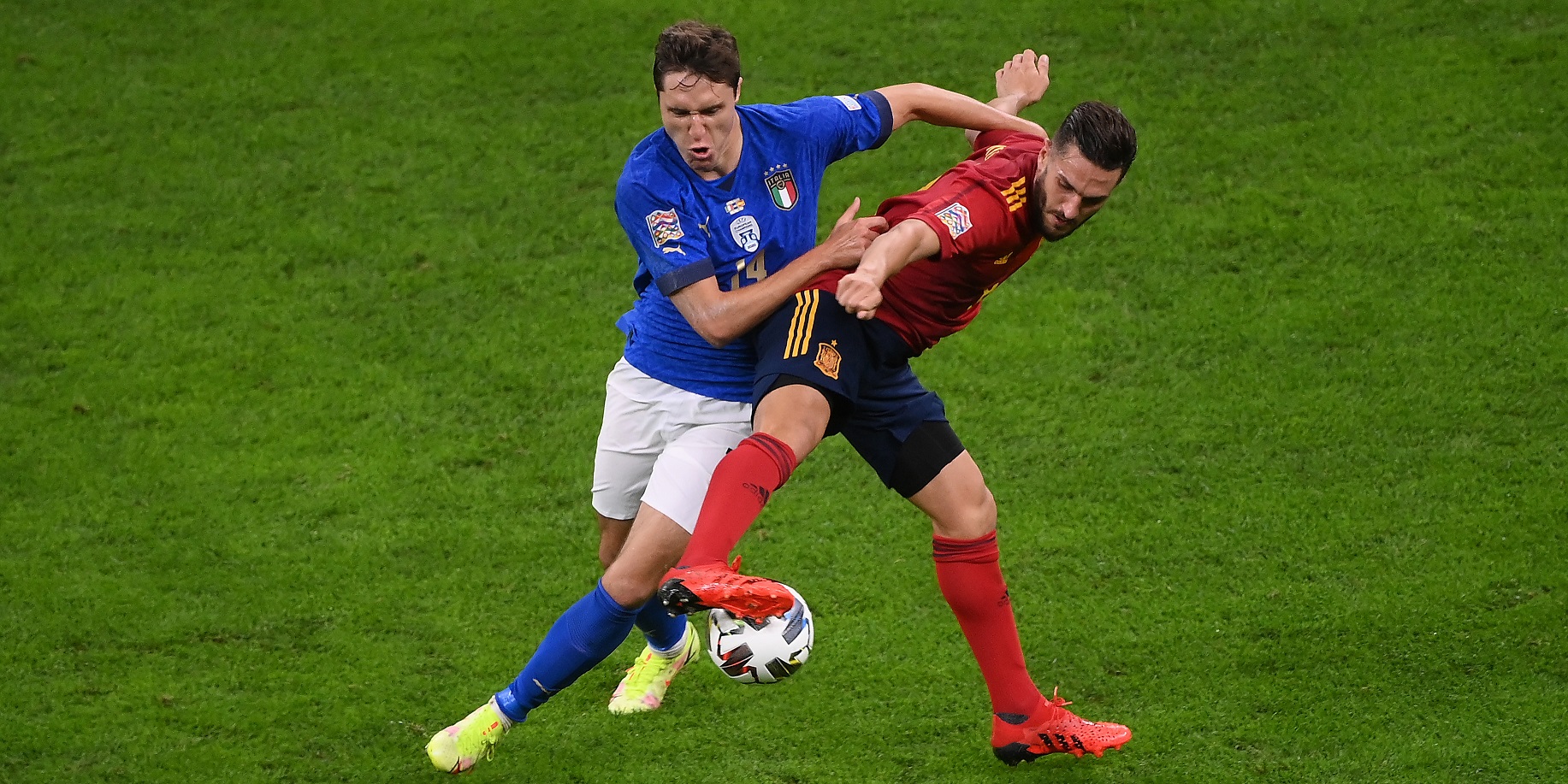 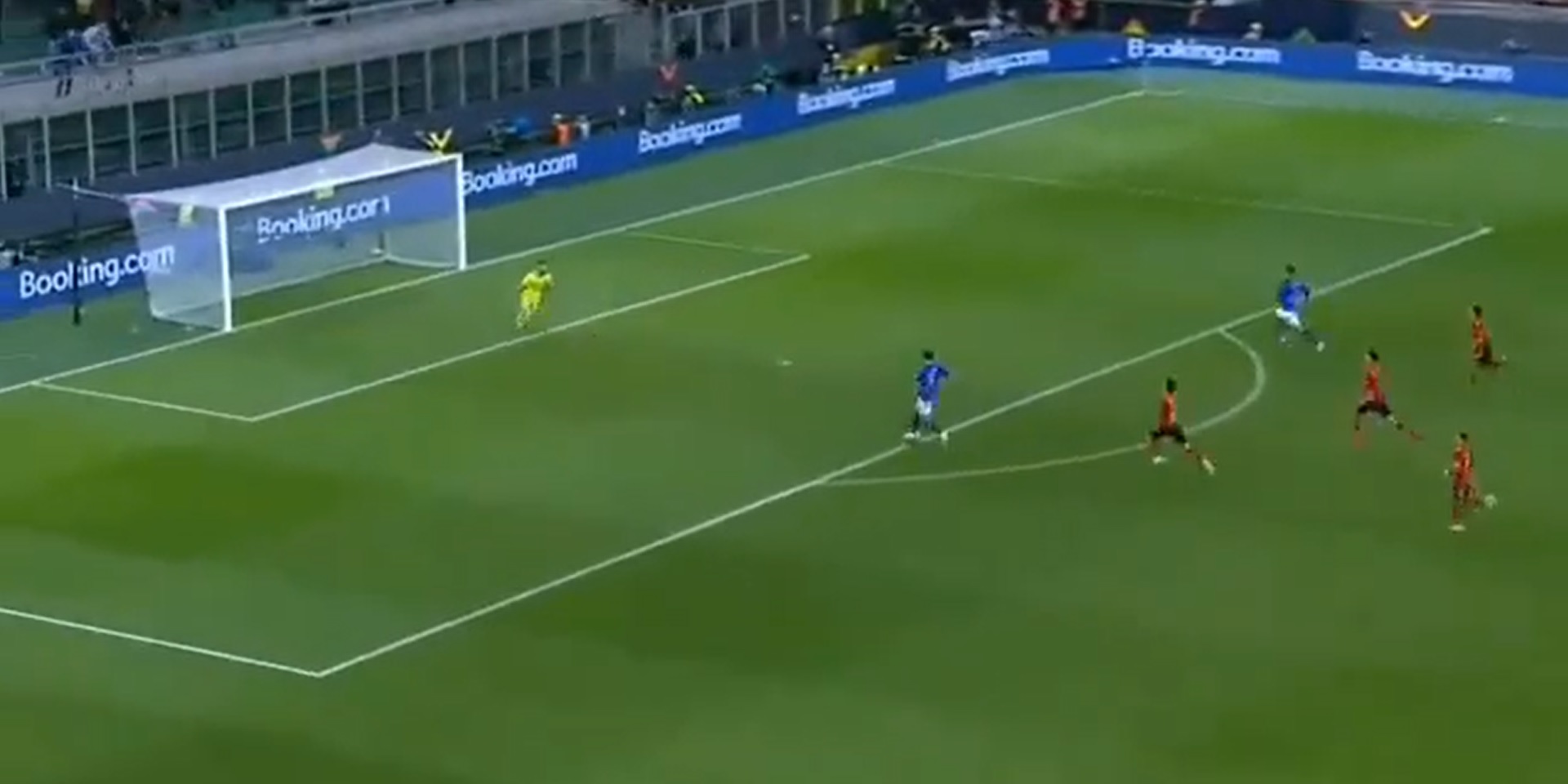