Manchester United put in a fairly putrid display on their own patch last night and gifted Manchester City a 2-0 win.

David de Gea should have saved both goals, while Paul Pogba continually allowed City’s midfielders to run through midfield unchallenged.

It’s our fault really for pinning any hopes on such an average group of footballers.

But the moment that really sticks out is Jesse Lingard’s open goal miss from inside the six-yard box in the second-half, which would have made it 1-1 with about half an hour to play.

It was a truly horrendous miss, which can of course happen to any player – but the fact it damages our Premier League chances so much and was delivered by someone Reds have so little time for – made it even harder to take!

Liverpool fans and our rivals jumped on the incident via Twitter.

Let’s hope Ashley Westwood and co. offer us a little more at the weekend, when Burnley host City at Turf Moor.

All Manchester United and Liverpool fans are that boy in the background after seeing that open net miss from dancing wizard lingard.#MUNMCI pic.twitter.com/FLTigsYHj1

That Lingard miss ffs! If Liverpool fans despised him before God knows what they think now

And Lingard throwing his leg over the ball like his granny couldn't score that with her eyes closed.

What the actual f*ck. Isn't this a form of match fixing?

What is the point of Jesse Lingard?

Some would say Jesse Lingard knew what he was doing 😅 pic.twitter.com/LMc9xa7GOn 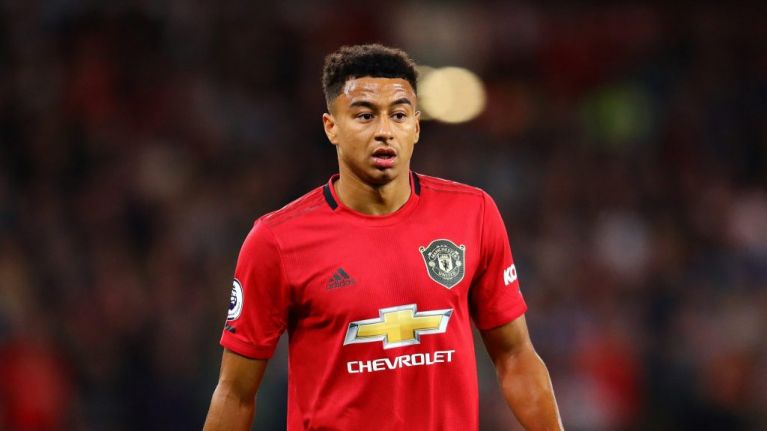 Solskjaer confirms three stars out; with two more only likely to make bench 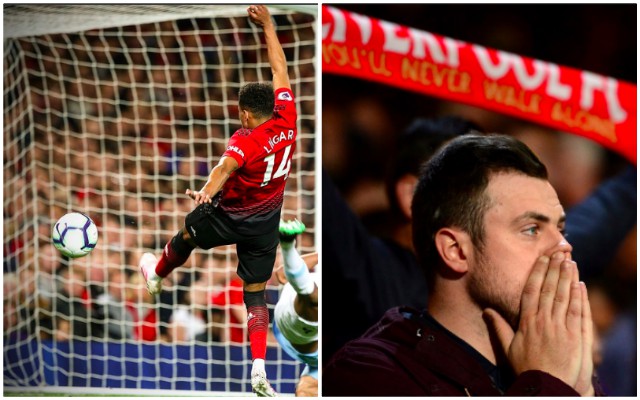 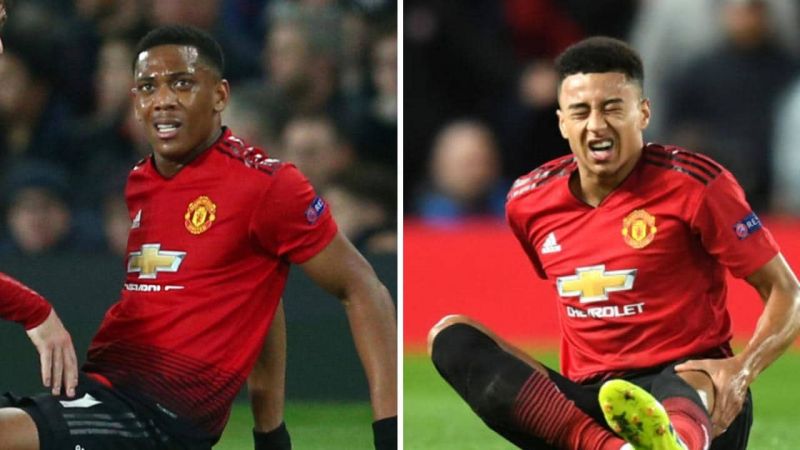