We’ve waited a long time to have Alex Oxlade-Chamberlain back on the field, but it’s probably felt even longer for him.

The boys have been relentless this season – the only reason we didn’t run away with the Premier League title by Easter are the monstrous Manchester City.

I’d bet Chambo has been chomping at the bit to get back into this team as soon as possible.

Liverpool’s battering of lowly Huddersfield Town featured a 20-minute cameo by the midfielder. It was so good to see him back in the famous red shirt.

Now, just a few days after his return to fitness, Oxlade-Chamberlain is reportedly set to be offered a contract extension to keep him at the club until 2023.

That’s according to the Mirror – they claim the new deal is being put in place to show faith in the England international after sitting out for so long.

I couldn’t be happier at this news – the Ox joined Liverpool and us fans were a little confused as to what role he’d have at the club.

Fast-forward 13 months and it’s clear what Jurgen Klopp saw in the former Arsenal man; he’s an explosive attacking midfielder with an eye for goal and can pick out a peach of a pass.

Hopefully he can help us bring some silverware back to Anfield this season – and in the campaigns to come! 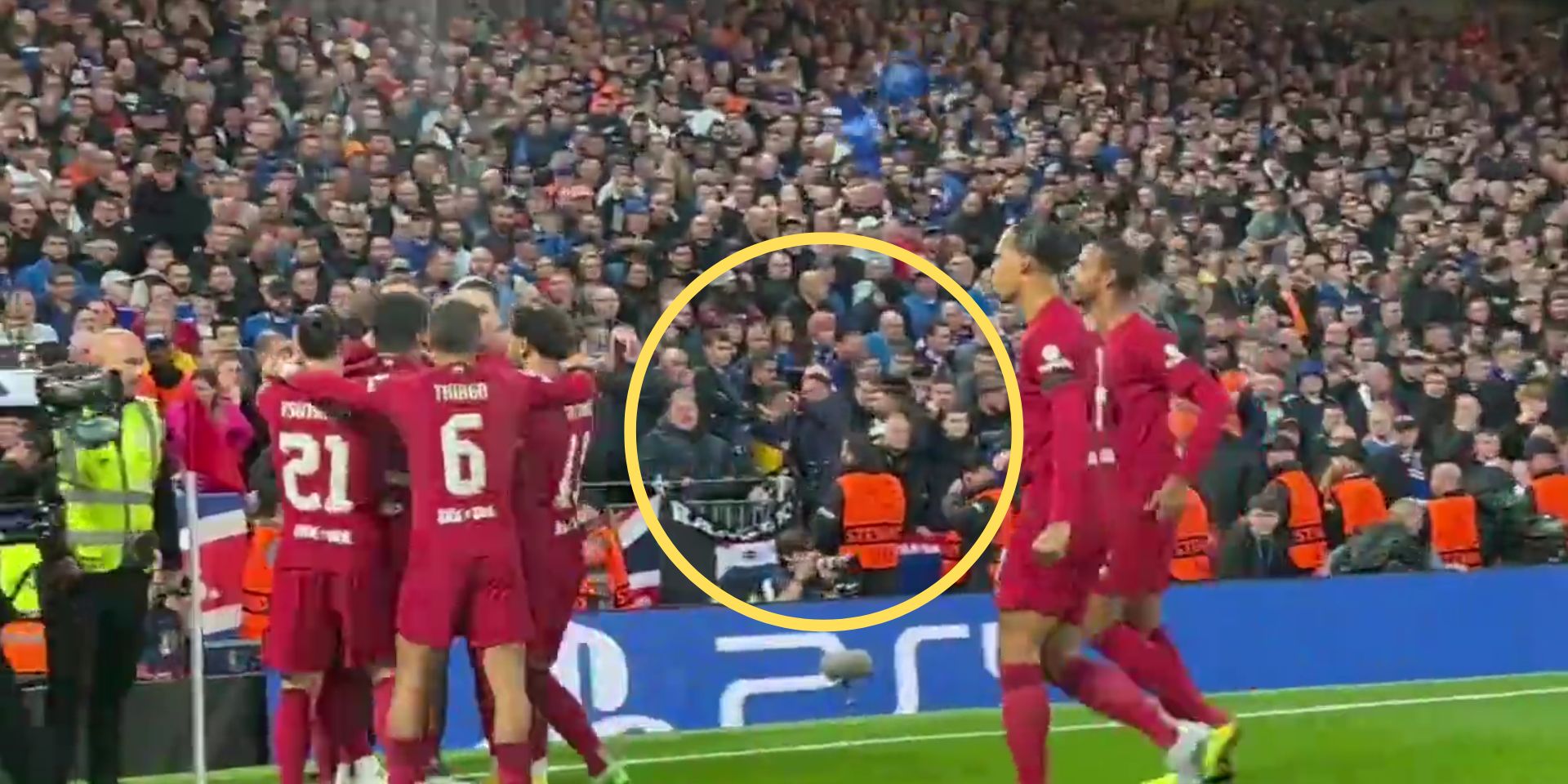