The Dutchman made his debut for Liverpool in 2018/19, performing admirably in the FA Cup v Wolves – but he’s yet to feature in the Premier League.

Yesterday, the 17-year-old scored a delightful goal against Belgium in the U17s – in which he bombed forward from right-back, knocked the ball past his opponent and finished with the outside of his foot.

We hope to see plenty of Hoever in pre-season, as he undeniably has the potential to be a long-term option for Jurgen Klopp’s first-team.

For us, Hoever is comparable stylistically to Joe Gomez, another defender who has the ability to become world-class at Liverpool.

Ki-Jana Hoever scored this brilliant goal against Belgium U17. 🔥 pic.twitter.com/Q1QJImdcdy 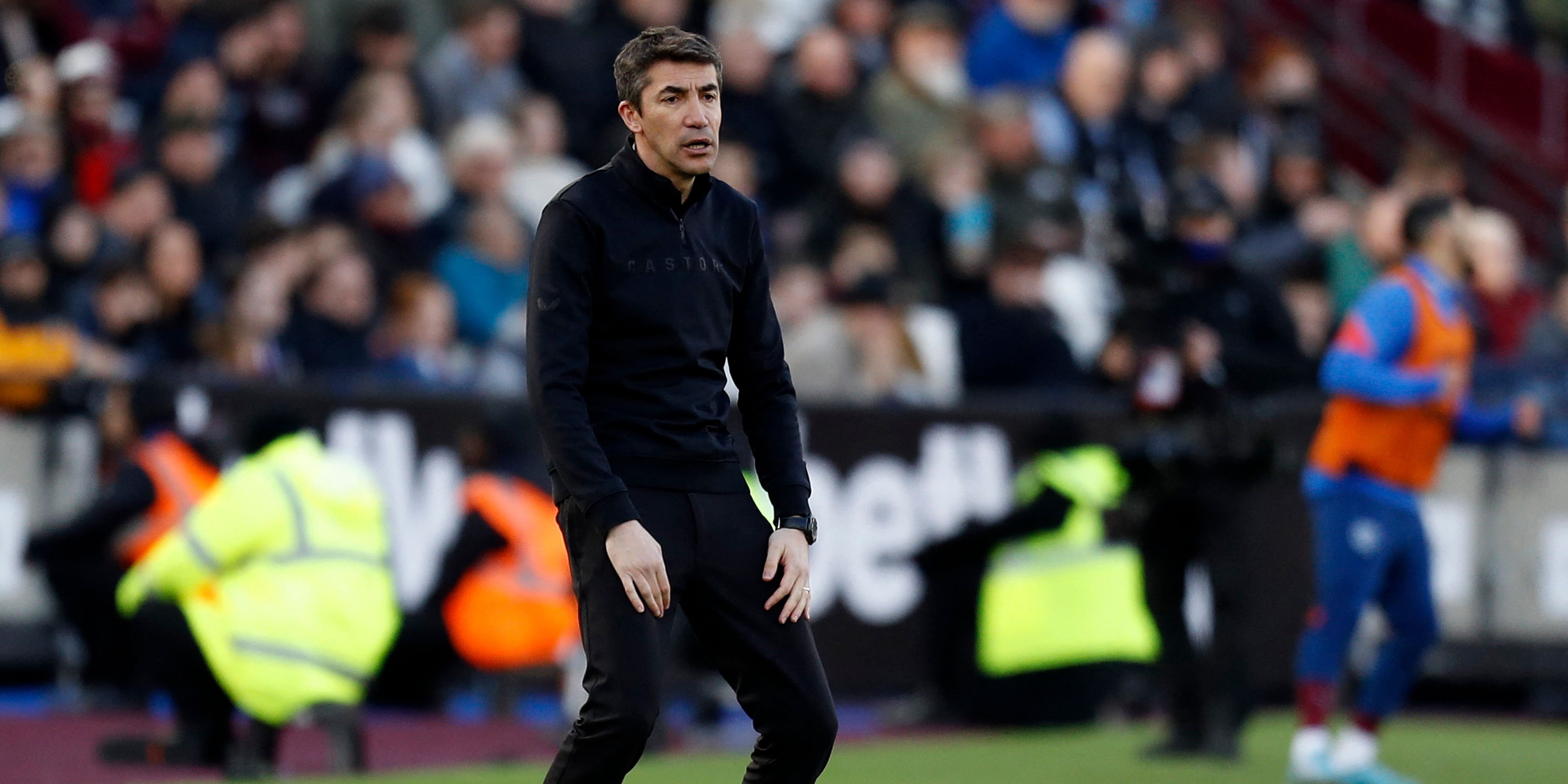