The UEFA Youth League is a prestigious competition for young players within the ages of 16 and 19, and with the Liverpool youth team, chances are you may be closer to your childhood dreams more than ever. With the likes of Steven Gerrard, Robbie Fowler, Jamie Carragher and, of recent, Trent Alexander Arnold, quite a number of the best footballers in the UK have graduated from the Liverpool youth team. How do you get into the UEFA Youth League through one the best British youth clubs, Liverpool? We give you reviews of the process and helpful tips.

Getting into the Team

Every year, virtually all clubs, including the Liverpool youth, conduct trials to analyse which youngsters can play in the lower categories such as the domestic youth league and the UEFA Youth League. This is a very typical way to enter.

To be able to perform these tests or trials, it is normal for candidates to fill out a form on the website to sign up for the test. Once this form has been sent, the club will contact the candidate to inform him on which date he has to present himself.

To ace this test or trial, you have to prepare ahead of time, just as if you were providing a college paper writing service. Unlike a high school or college paper writing, your theoretical, skill-related and practical abilities will be put to the test during the trial. 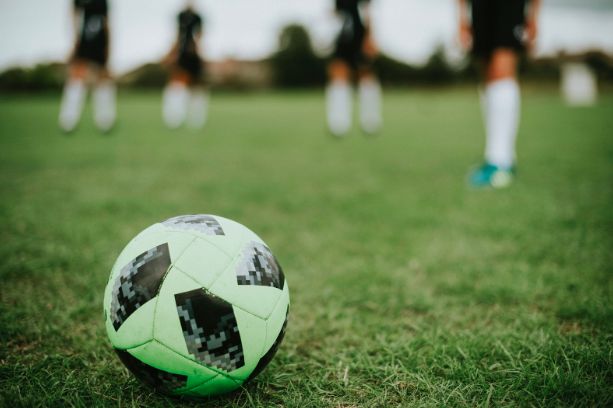 You can also get into the Liverpool youth through one or several scouts. One of the best Britain youth clubs Liverpool have people who are in charge of looking for talents by visiting a lot of football teams.For example, at age 9, Steven Gerrard entered in this way and was moving up from categories until he became a professional soccer player.

There are even scouts all over the world detecting young talent. A 15-year-old boy, for example, could be playing in the local sports association and when a scout sees him play, he proposes to make him go to his team. Once inside, the contract as a professional player is easier to reach if you go up in the categories.

However, there is also the option of registering for academy services with the Liverpool youth, getting camped, trained and developed. Meanwhile, while this service is open, it is paid for. Nevertheless, it was a whole different scenario for players like Trent. Speaking with Goal, the youngster, who broke the hearts of Barcelona with a cheeky unaware pass in the 2018/19 UEFA Champions League Semi Final return leg at Anfield in a 4-nil victory, said on how he broke into the Liverpool youth team:

Names got picked out of a hat in my class, and luckily, mine was called!

3. Agreements with other clubs

There are sports associations, foundations, and schools that have agreements with professional clubs so that when a kid is seen to have football talent, he is made to pass through the ranks of one of the professional youth clubs Liverpool as soon as possible. They are quarry teams of professional clubs.

For example, in 2010, Liverpool began a partnership with the Belgian club, KRC Genk for scouting purposes. Playing in one of the partner teams can mean a greater opportunity to join the ranks of the players.

Another example is the partnership between Rayo Majadahonda and Atlético Madrid. Both teams share sports facilities, so the relationship between the clubs is very fluid and greatly facilitates the arrival of players to the bigger team. 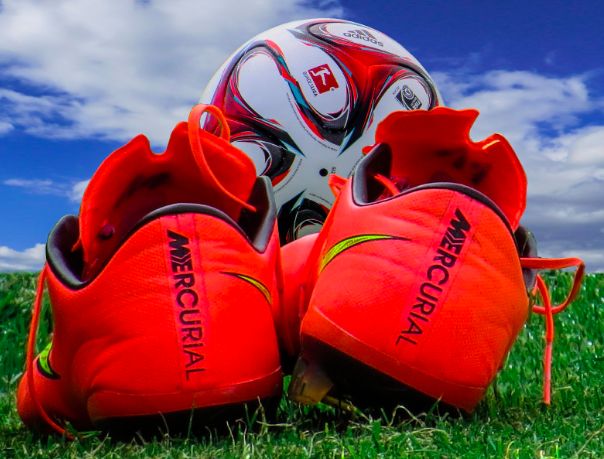 What Are the Requirements?

As for what requirements are needed to be a professional player through the Liverpool youth team, FIFA, requires a contract with minimum requirements that must be met by the club and the player.

This contract is the minimum to ensure the most important rights and duties of both parties. Then it can be extended in many of its points, always with the consent of club and player. Let’s see some examples of obligations of the clubs and their players:

1. Obligations of the player

2. Obligations of the club

Within this contract, mention is made of compliance with the particular rules that the club for which you are registered in has and that the player is obliged to comply with them. These are the most formal requirements.

Getting to join a youth team with standards like Liverpool’s, you ought to have been playing football in a team since you were a kid. You must be within the orbit of a football team, be it at your school, in a sports association, a club or a sports or football school. The more dedication and more training the player does, either with his team or individually, the more the kid will learn and improve.

In the end, as in all facets of life, to get far in the world of football, you have to spend a lot of time, to improve and work constantly. If this is done, a dream team such as the Liverpool youth team may take a second look at you.