Gareth Southgate, quite sensibly, has no plans to rush Alex Oxlade-Chamberlain back into the England set-up.

Ox made his return against Huddersfield on April 26th, and made a cameo on the final day of the season versus Wolves as well – but in total – the midfielder’s played 21 minutes all season since rupturing his knee ligaments in the Champions League over a year ago.

We don’t expect to see Ox in the Final in two weeks’ time, although Jurgen Klopp may name him on the bench.

Southgate, and obviously Klopp as well, want the player to get back into match groove during the summer ahead of next term.

“I think when you are recovering from an anterior cruciate ligament injury, you need a period of time to get into more starts, more 90 minutes under his belt and it’s an important thing for him that he’s managed to get some minutes at Liverpool,” the England boss said, cited in the Echo.

“But I think a good pre-season… because what’s happened with him, a couple of minor hamstring injuries, is classic when you’ve been out with a long-term injury.

“We shouldn’t be risking him in our games at this stage of his recovery from a serious injury.

“But he’s very much in our thoughts for next season.”

Ox has had a year of his career taken away from him, but at 25-years-old, he’s got his best years ahead of him still.

Klopp thinks he has enormous potential, which we began to see on a regular basis before his injury in 2018.

The thought of Ox and Naby Keita dovetailing ahead of Fabinho in the anchorman spot is a very exciting one, actually.

But there’s a European Cup to win first. 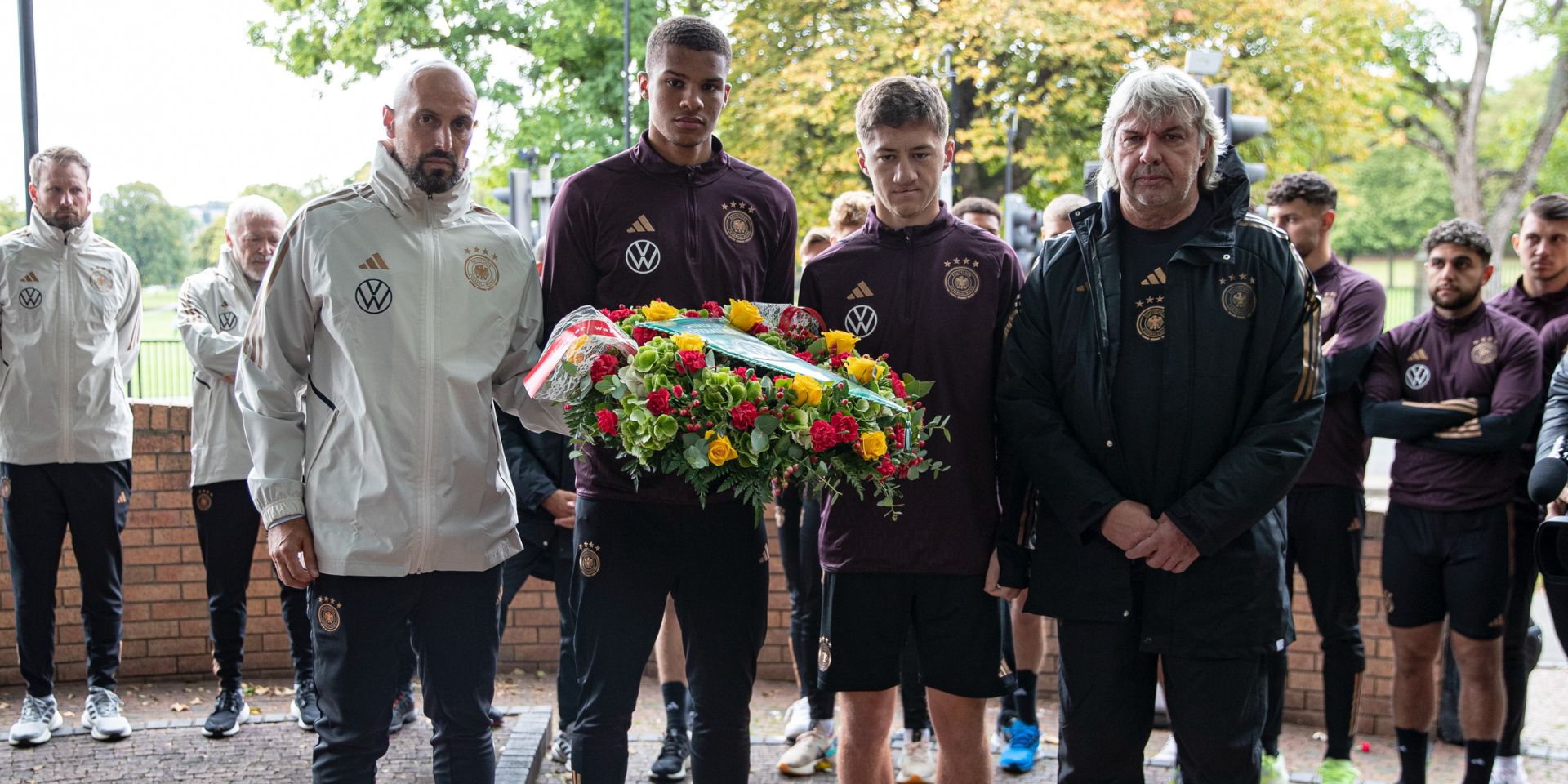