Simon Mignolet will be allowed to leave Anfield this summer, according to the Daily Mail – but only if a club offers £15 million for his services.

The Belgian is probably the best number two in the Premier League, so there is no rush to get rid of him, but equally, Jurgen Klopp has a strict policy of letting players leave should they ask to go or force a way out.

Mignolet would be a decent goalkeeper for the majority of teams in the top flight in this country, while he will also have options abroad. It is understood that he wants to go somewhere where he will play regularly at the age of 31.

Bournemouth, Watford and Norwich are all in the market for a new stopper, and Napoli have been linked with him in the past.

Should the Reds lose Mignolet, a new goalkeeper will need to be added to the squad, with those in the U23s not ready to make the step up.

Loris Karius is out of the equation as he still has another season on loan at Besiktas and cannot be recalled early, so it might be a left-field name that is brought in should the asking price be met. 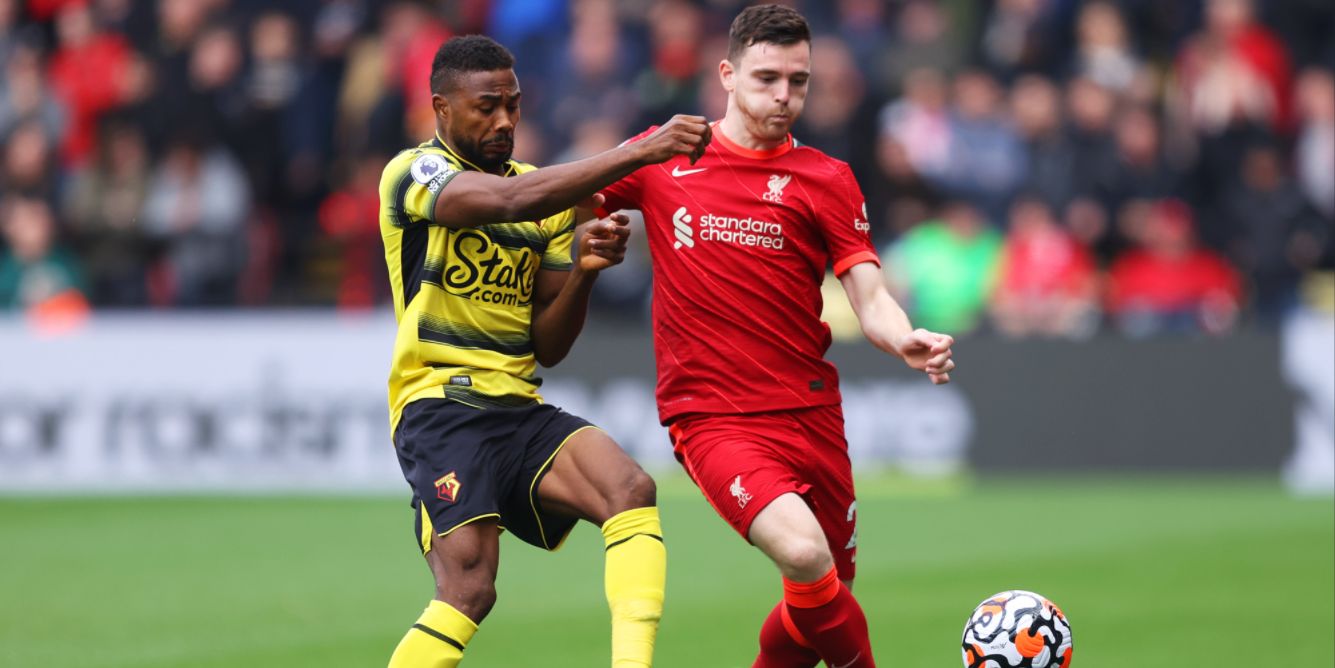