Legia Net have reported that the Reds are likely to sign 16-year-old, Polish goalkeeper Jakub Ojrzyński at the end of the current season.

The young Legia Warsaw stopper had a trial at Melwood two years ago where he was watched by Jürgen Klopp; when he was 14-years-old, Ojrzyński also had a trial at Manchester United.

Now, it seems that the Reds have got one over United by convincing the young ‘keeper to make the right decision. 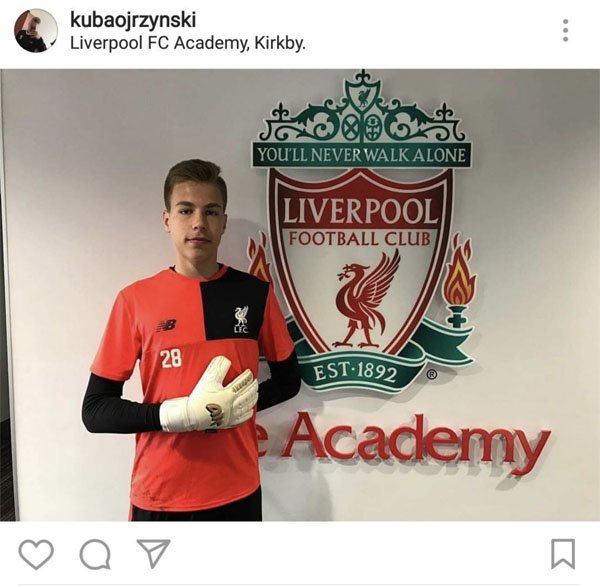 The Reds have reportedly beaten United to his signature after their relentless pursuit of the young ‘keeper has given them the edge in the deal.

The Poland U16 ‘keeper is plausibly suggested to arrive for around €250,000 – €300,000 after his father confirmed that Valencia and Juventus, as well as Premier League sides Southampton, Tottenham, and Manchester United were after him.

If and when he arrives at Melwood, he’ll join the youth set-up, competing with current academy goalkeepers, Shamal George, Vitezslav Jaros, Kai McKenzie-Lyle and Ben Winterbottom.

Hopefully he’ll be tempered by matches in the U18s and U23s, before potentially being promoted to the senior side in a few years. 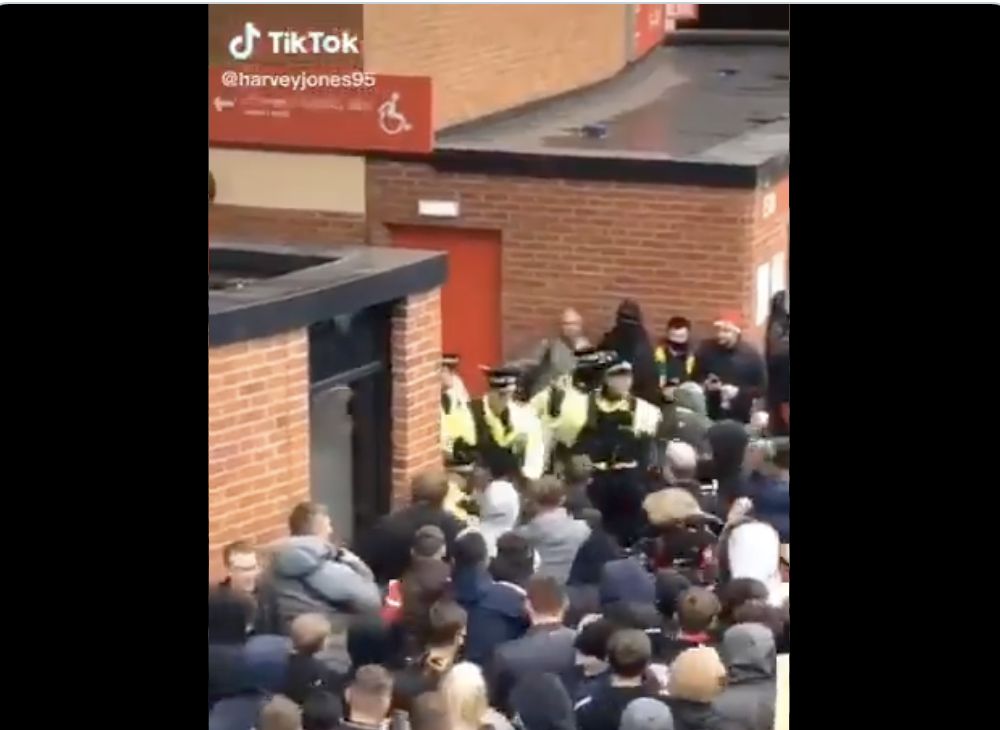