With Simon Mignolet almost certainly ready to leave Anfield at the end of the season, Jürgen Klopp is on the look out for a replacement No. 2 to act as Alisson Becker’s understudy.

According to Neil Jones over at Goal, Adrián at West Ham is one (somewhat underwhelming, if competent) name that has been whispered; although there are, as of yet, no formal approaches for the Spaniard who is out of contract in the close-season.

Jones also mentions another Spanish ‘keeper in his report, former Anfield favourite, Pepe Reina; the ex-Reds stopper would be “a more emotional target” were we to move for him.

Despite evoking wonderful memories for Reds fans, the AC Milan ‘keeper is turning 37 in August and past his very best between the sticks. That said, he could also be the ideal option – someone who won’t expect to start, loves the club and the city, and will be happy to fulfil his role as No. 2.

Behind Gianluigi Donnarumma at San Siro, Reina will be used to be being second-choice having only made five appearances this campaign with I Rossoneri. Adrián knows the role too, having lost his place to Fabianski this season.

Mignolet is expected to ask to leave in the close-season. West Ham’s Adrian is one name that has been mentioned, though there has been no approach for the out-of-contract Spaniard. Meanwhile, former Reds goalkeeper Pepe Reina would be a more emotional target. [@NeilJonesGoal] pic.twitter.com/qfG2FdMowD

Mignolet, at 31-years-old, has been a model of professionalism since losing his place to Alisson this season and playing just two games for the Reds all season.

He always knew it would happen as soon as we spent £65m on the Brazilian, but he has shown great attitude in continually supporting his teammates.

The Belgian deserves a move away to play first-team football, while perhaps Reina could come in as well-suited replacement for a year or so while we blood some youth.

With a Champions League final to be won in Madrid, it would be even more poetic were we to sign the madrileño ‘keeper after we lift our sixth European trophy. But we have to go out and win it first! 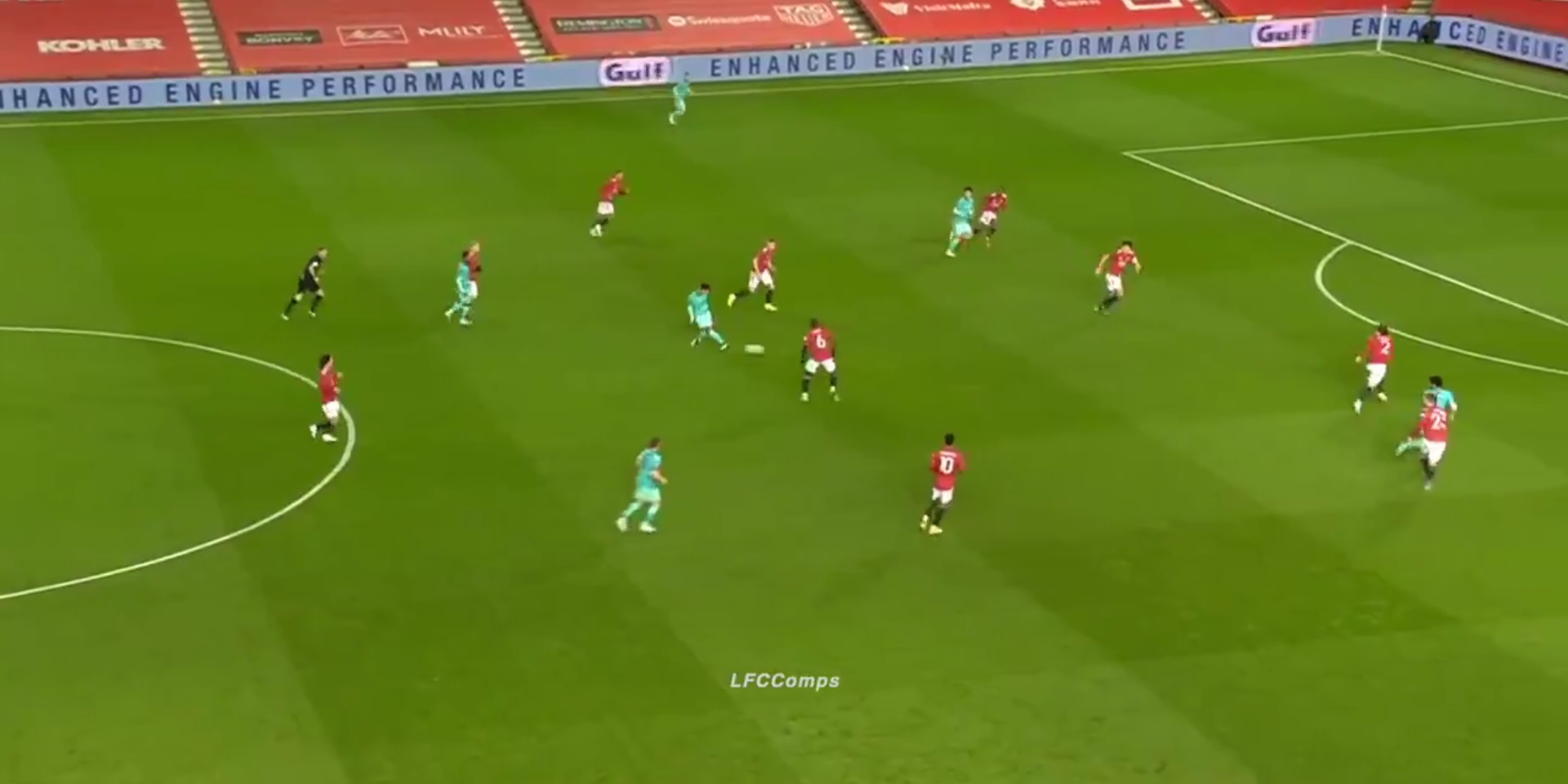