Manchester City playmaker David Silva says the Champions League Final is a lottery, although suggests Liverpool will be expected to win.

On that night in Kiev, fate transpired against Liverpool, with Mo Salah’s injury stopping us in our tracks before Loris Karius made two horrific errors to cost us the game.

This time, in feels different, with Liverpool’s 4-3 comeback win in the semi-finals against Barcelona hopefully the catalyst to propel us to glory.

Silva admits that winning the Champions League is actually harder than any of the three domestic trophies his side secured this term.

“In theory, Liverpool are the favourites after the season they’ve had but anything can happen in the game,” Silva told Spanish radio station Onda Cero.

“We’ve already seen that this season the Champions League has been a bit crazy; last minute goals, comebacks. Anything can happen.

“The Champions League is more difficult because it’s a knockout competition. If you lose concentration in a game you can be knocked out and that’s what happened to us.”

Not collecting no.6 in ten days’ time will be truly gut-wrenching – and we freely accept that.

After collecting 97 points in the Premier League and still not lifting the trophy, missing out on another European Cup (especially when we’re favourites) will be too much to handle!

But we have complete faith in Klopp and his men to get the job done. 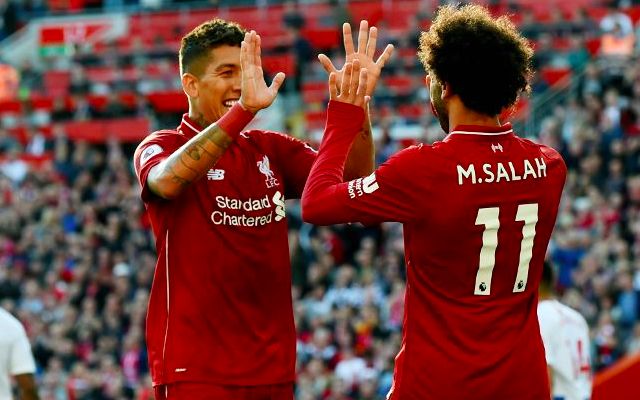 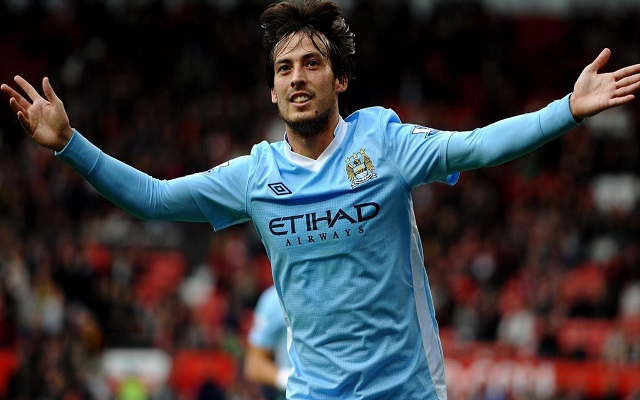