After an exceptional season in which Liverpool have played better than at any time in recent memory, it could be difficult to find a weak point in this fantastic group of footballers. With that said, even the greatest teams must evolve year on year or run the risk of being overtaken by rivals.

With City set for another busy summer and the likes of Spurs, Chelsea and United looking to spend big for another tilt at the title come August, Liverpool have to strengthen in all areas in order to keep pace in the world’s most competitive football league.

From world-class centre backs to exciting young forwards, let’s take a look at 5 LFC transfer targets for this summer…

Although Liverpool’s outstanding performer this season has surely been defensive rock Virgil Van Dyk, questions marks remain over the quality of the Dutchman’s partner at the heart of the Reds’ defence. With Joel Matip enjoying a quality end to the season, fans are all to aware of the Cameroon international’s occasional costly errors whilst Dejan Lovren has long been a concern too.

Enter Diego Llorente. This 25 year old centre back currently plies his trade for San Sebastian club Real Socieded, having signed from Real Madrid last year. A product of the Madrid youth system, Llorente is a classy, strong defender whose pace and confidence would make him a stellar addition to the Liverpool back line. With a price tag of €25 million being the guideline, this promising young player could prove to be a bargain in years to come.

One name that has frequently been tossed around this summer is that of 25 year old Dutch forward Memphis Depay. Formerly of PSV, the exciting, pacy striker endured a pretty torrid time at Manchester United before being offloaded by Jose Mourinho to Lyon back in 2016. Since then, the Dutchman has gone on to prove himself in Ligue 1, scoring 12 and assisting 15 in all competitions in the 2018/19 season. Whether or not Depay would be able to force his way into Liverpool’s deadly front line of Firmino, Mane and Salah remains to be seen, but at the very least he would provide extremely stiff competition for the golden trio. 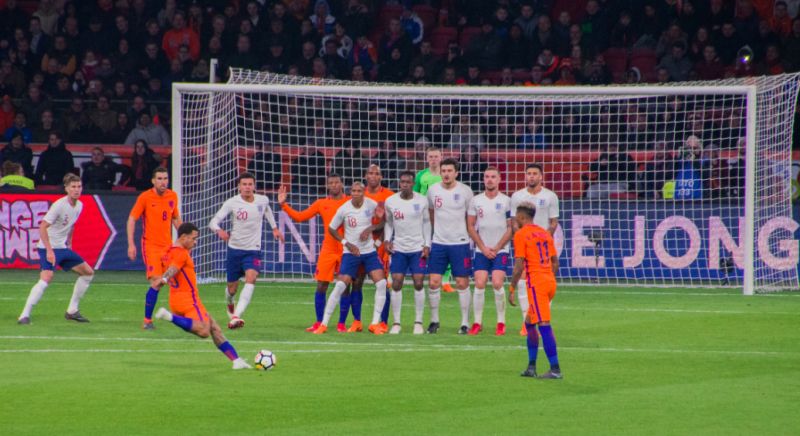 After a wonderful season with Wolves, Portuguese playmaker Ruben Neves is one of the Premier League’s most sought after midfielders. With most of the league’s top teams making inquiries for the goalscoring number eight, Liverpool face stiff competition if they are to land their man. Prices ranging from £30million to €60million have been quoted so expect anything in between to be paid for Neves. As a renowned scorer of sublime, long-range strikes, the playmaker would make an excellent addition to the Reds’ midfield with a blend of elegance and steel.

Now wouldn’t this be something. Rumblings abound that Bernabeu fan favourite Isco is yet to decide on his future with Real Madrid due to concerns over game time under Zinedine Zidane. After the little man helped guide Los Blancos to 4 Champions League titles in five years, this might seem close to insanity, but another club with European pedigree are sniffing around the playmaker.

Yes, the Reds are being seen by many as frontrunners for Isco’s signature and what a key asset the diminutive Spaniard could be in Liverpool’s hunt for European glory. In 2005, Liverpool were heavy underdogs as they made a stunning comeback in the Champions League final to beat a star-studded Milan team. Since then they have reached two finals in the last two years and with Isco on-board, an era of Madrid-style dominance may well be upon us.

If Liverpool were to snag both Depay and Fekir this summer then overnight the Reds would surely become the most-hated team in Lyon. You may remember that Fekir has of course been linked with a move to Anfield for over two years, only failing to sign at the last minute the previous summer. With lightning speed, a wicked shot and an eye for a pass, the Frenchman is the exact kind of player that Jurgen Klopp loves use to strike fear into the heart of opponents both domestic and European.