Sadio Mane has reiterated the fact that he is happy at Liverpool – despite rumours linking him with a move to Real Madrid.

The Senegalese winger has been mentioned as a potential target for Los Blancos, with manager Zinedine Zidane believed to be a big fan of his.

In the build-up to the Champions League final, though, his response to that reported interest when asked by a Spanish journalist was emphatic.

Via Goal.com, he said: “The most important thing is Liverpool and I’m happy here.

“It’s always a pleasure that this kind of team wants you but don’t forget Liverpool. They are a big team as well. They beat big teams!”

Mane, of course, was level with Mo Salah and Pierre-Emerick Aubameyang in the Premier League Golden Boot contest for 2018-19, showing just how important he has been for the Reds this campaign.

He has popped up with some huge goals in the Champions League, too – not least the brilliant chip against Bayern Munich at the Allianz Arena – and few would bet against him having a big impact on Saturday night’s final.

It seems he’s very happy at the club – and we are certainly delighted about that. 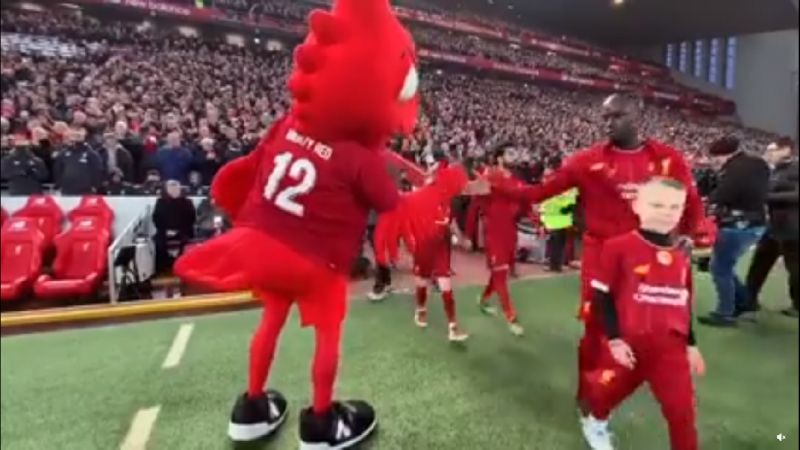