Ahead of the Champions League final, Liverpool’s chairman Tom Werner has cooed over the consistency and brilliance of Jürgen Klopp, with talk of a contract extension in the air.

In an interview with James Pearce at the Echo, Werner claimed: “Our philosophy is rooted in the belief that when there is an atmosphere where people are empowered to work together as a team, great things can happen.”

“Obviously, it starts with Jurgen and his outstanding leadership. That’s critical to everything that we’ve achieved this year.

“Jurgen also is surrounded by a number of extremely talented people in the football organisation such as Michael Edwards (sporting director), Barry Hunter (chief scout), Dave Fallows (head of recruitment) and Pep Lijnders (assistant manager) and many others.”

With the charismatic German’s current contract expiring in the summer of 2022, and Klopp so highly thought of by FSG, a bumper contract extension could be on its way.

However, Werner remained tight-lipped “We don’t really want to discuss his situation publicly, especially so close to the final.

“But I think you know that we think the world of him. We have already extended his contract once,” he hinted.

“All I can say is that it’s obviously important that he stays for as long as he likes. We believe that he’s committed to Liverpool.” 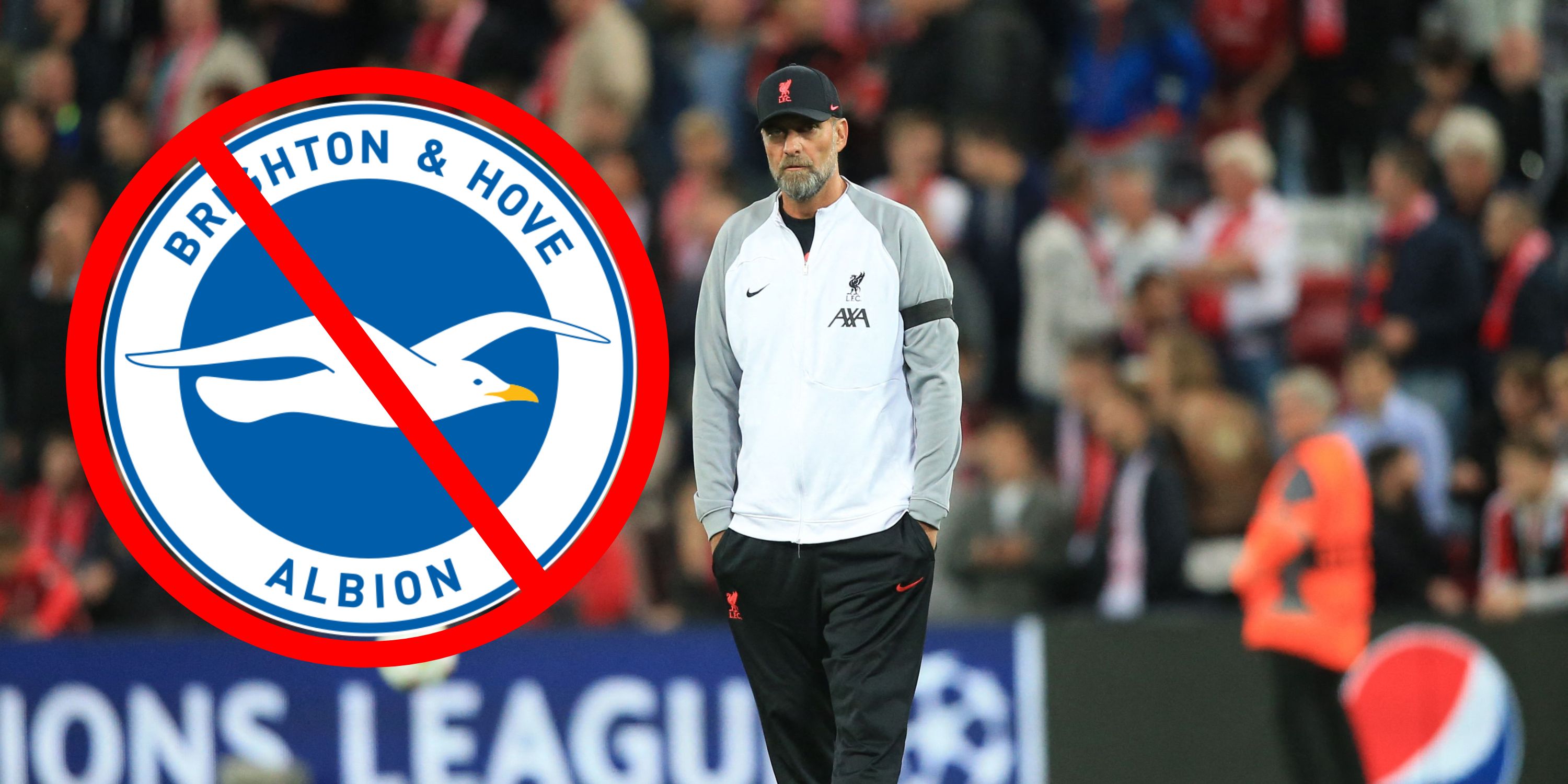