The Daily Star claim that the Reds have already been in touch with Brendan Rodgers’ team to initiate a deal, but the Foxes will ask for £60 million for Maddison, who is under contract until 2023.

The 22-year-old impressed in his first season in the Premier League having signed for Leicester last summer from Norwich City, with Tottenham and Manchester City also said to be interested in him.

£60 million seems like a huge amount, but that reflects his age, the premium placed on English talent and Leicester’s desire to keep their best players.

If the Reds are interested in him, after the events of the weekend, it would be hard for any player to choose somewhere else given the choice. It seems highly unlikely, though, that Michael Edwards would be prepared to pay that much for him.

Maddison could be the ideal replacement for Adam Lallana if the former Southampton man moves on this summer. His dribbling and playing style is similar to that of Lallana, but he is nine years younger and has a much better injury record. 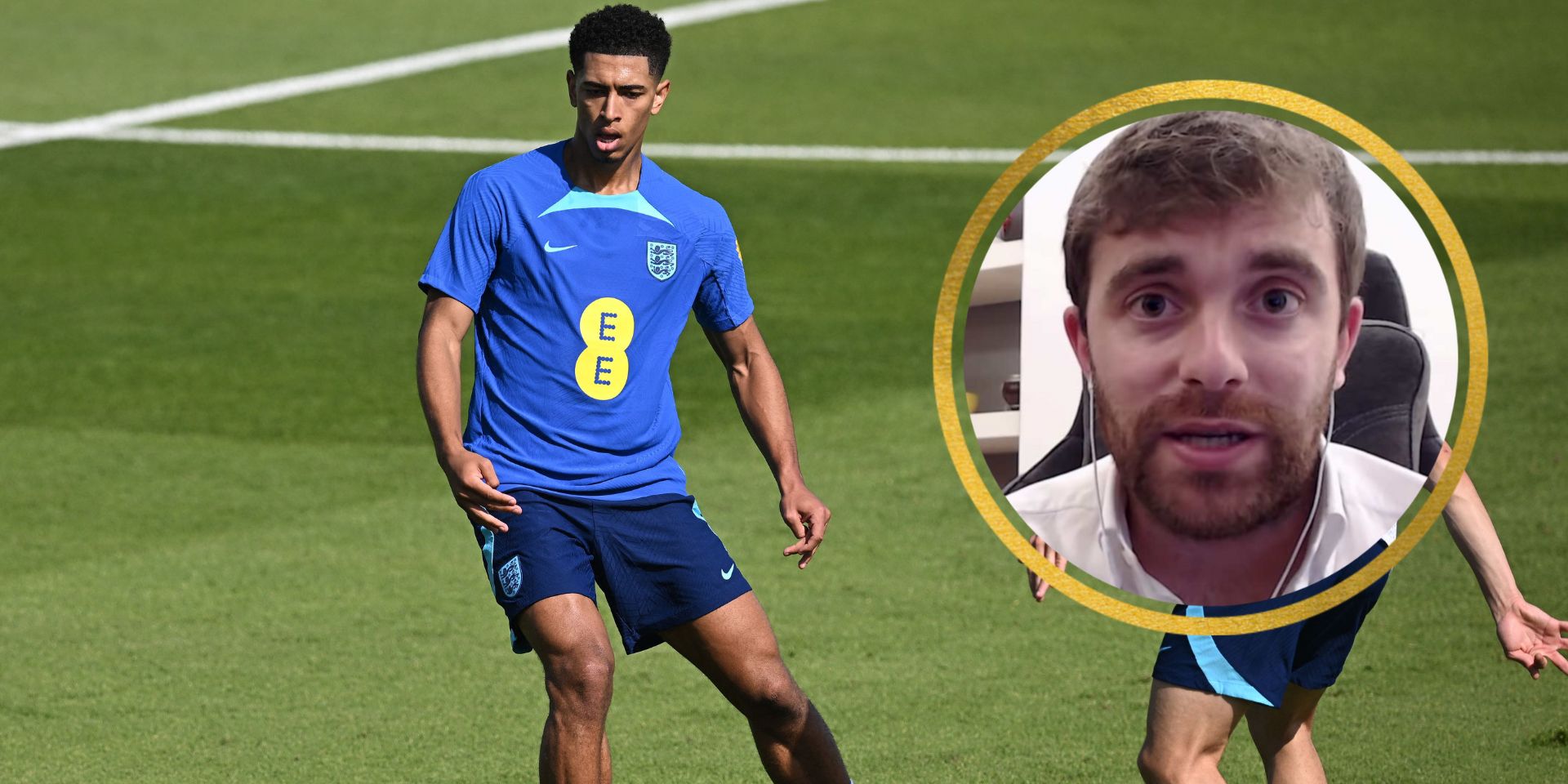 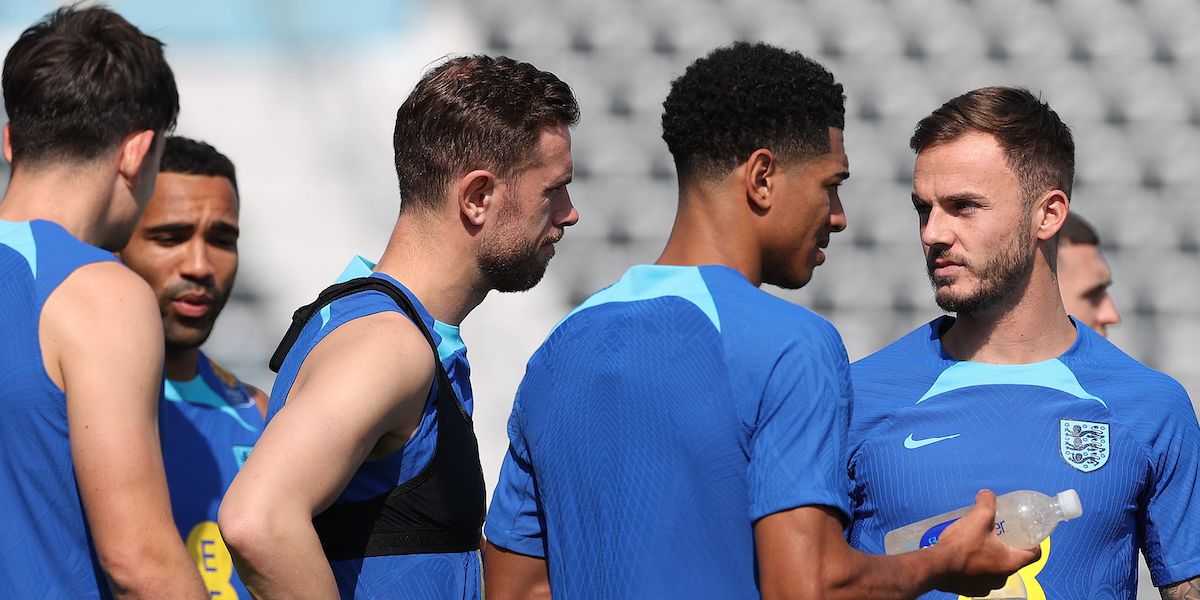