Liverpool are one of a handful of English clubs who are interested in Lyon forward Moussa Dembele.

That’s according to Duncan Castles, speaking on the Transfer Window podcast, who says Arsenal, Chelsea and Manchester United are also keen.

To be precise, he said we’ve asked Lyon to be made aware if the forward becomes available this summer – not that that is guaranteed.

He tore up the SPL during his two year-stint, scoring 48 goals in total for the perennial champions – so is well known on British shores – having done the business for Fulham in the Championship, too.

We’ve seen plenty of Dembele, and can say without uncertainty that he’s a poacher – a striker whose best work takes place in the penalty area and not outside it.

For this reason, we’re not entirely sure he suits Liverpool, whose frontline have to all sacrifice themselves for the collective good.

Jurgen Klopp has used penalty area strikers for Liverpool before, but none have been especially successful – namely Danny Ings, Christian Benteke and to some extent, Daniel Sturridge.

For this reason, we don’t think there’ll be any move for Dembele. 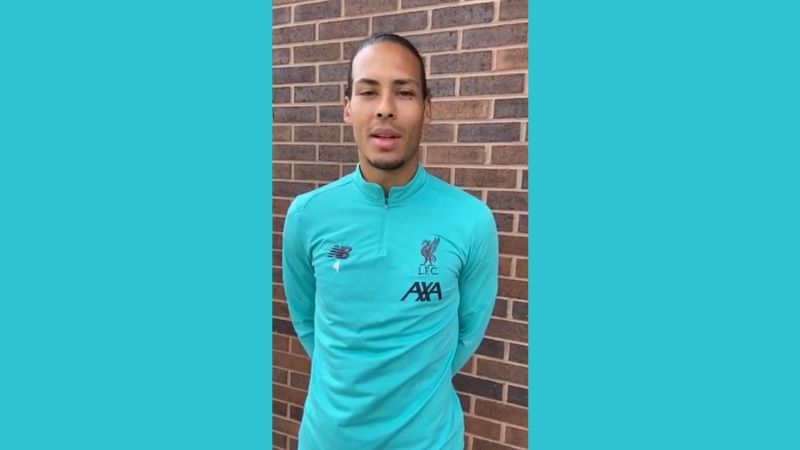