Liverpool will give Harry Wilson a chance to prove himself this summer during the eight friendlies we currently have in the schedule.

According to James Pearce in the Echo, Wilson will be given proper minutes by Jurgen Klopp – who is prepared to give the Wales man an opportunity to see if he’s ready to stay with us and play first-team football in 2019/20.

Pearce says clubs have already made approaches to us, but that Klopp will only allow Wilson to exit if he fails his summer audition – with the club hoping for £25m plus if the decision to sell the 22-year-old arises.

As a result, we think Liverpool may only move for a wing-forward at the end of summer, if Wilson has not reached a suitable level.

If he has, then we think there’s a possibility Klopp will start the season without a big name attacking signing – instead using Rhian Brewster, Wilson and a fat again Alex Oxlade-Chamberlain as rotation options in wide areas.

In many ways, it’s win/win! Either Wilson shines and finally fulfils his potential as a red, or we make a big profit on him and invest the money smartly. 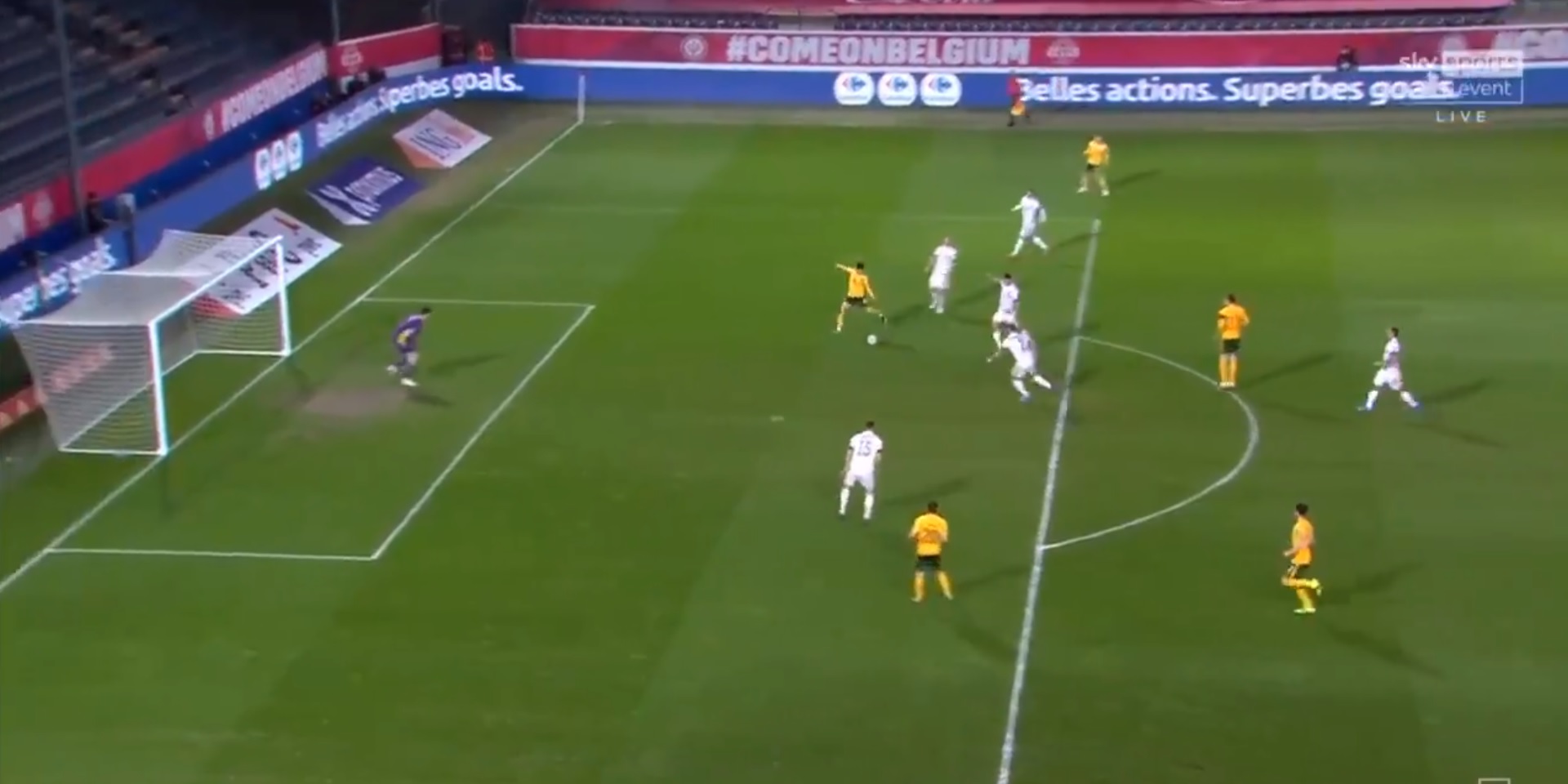