Many Liverpool fans are excited about the prospect of us signing Nicolas Pepe, the 24-year-old Ivorian who’s been heavily linked in L’Equipe.

But former European Cup winning star Steve Nicol is not one of them!

The pundit, whose opinions about the club and our players are not always spot on, it has to be said, reckons Pepe is average, despite his outstanding season for Lille.

“I really don’t get this one,” Nicol said on ESPN FC.

“Yes he’s had a good season but he just doesn’t look like a Liverpool player to me.

“He’s a little unorthodox, he looks gangly. He has got it done, the stats bear that out.

“Unfortunately it is Ligue 1 and I’m not a huge fan of Ligue 1, I don’t think the standard is particularly great.

“Before the season kicks off we know PSG have won the league. I’m not sure of this.

“I’m not sure where it’s coming from to be honest but I don’t think this guy fits in with Liverpool.”

Pepe bagged 22 goals and registered 11 assists in Ligue 1 this season just gone, cutting in from the right and causing havoc with his left foot.

He’s not especially orthodox, but neither are Sadio Mane and Roberto Firmino – is this even a problem?

Not that we think Liverpool will be investing too heavily, anyway. It looks like Jurgen Klopp will try out the likes of Rhian Brewster and Harry Wilson throughout the summer friendlies and give them a chance to establish themselves as genuine backup for the front-three.

With Alex Oxlade-Chamberlain and Naby Keita set to play bigger roles next term, the options are plentiful – not to mention Adam Lallana – who wants to stay and fight for a place.

We may have to accept a quiet summer in terms of exciting incomings, but we have just won the European Cup – so who cares?! 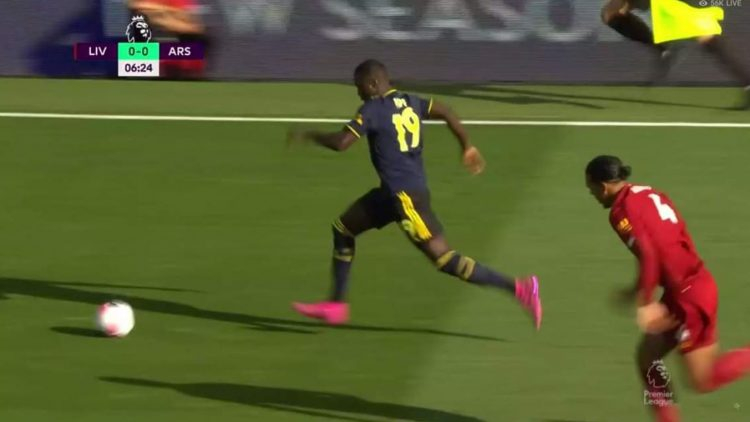 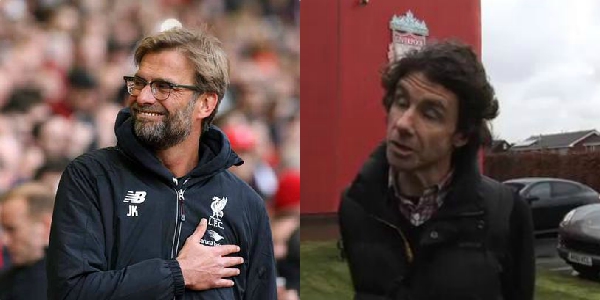 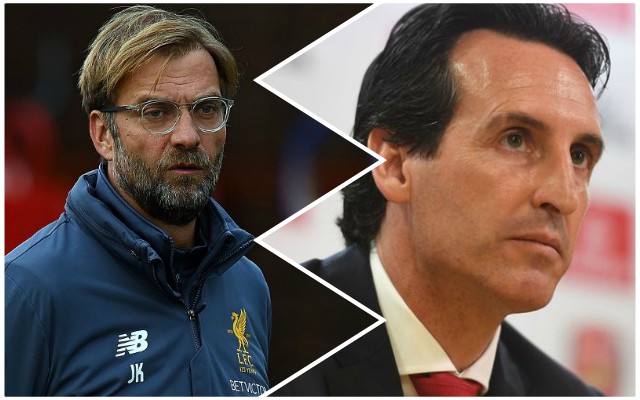