Liverpool, Manchester United and Barcelona look like they’re going to let PSG sign Matthijs De Ligt – and we can understand why.

According to the Guardian, the French giants have offered the teenager terms of £340,000 per week – which is around £140k/week more than Liverpool pay Mo Salah.

So if we competed for De Ligt and offered him a similar wage, we’d have to increase the terms of nearly all our top players, too.

So we wouldn’t just be spending £70m+ on a centre-back that we don’t really need, but spending through the roof on various contracts to keep everyone happy.

With Joe Gomez coming through the ranks, and Joel Matip performing so sensationally in the Champions League run – a central defender to perform alongside Virgil van Dijk is simply not necessary.

We could do with some new fullbacks, though. Not to replace Trent Alexander-Arnold and Andy Robertson, but to support them.

When they couldn’t play, we lacked creativity down the flanks – which resulted in costly draws v Leicester and Manchester United. 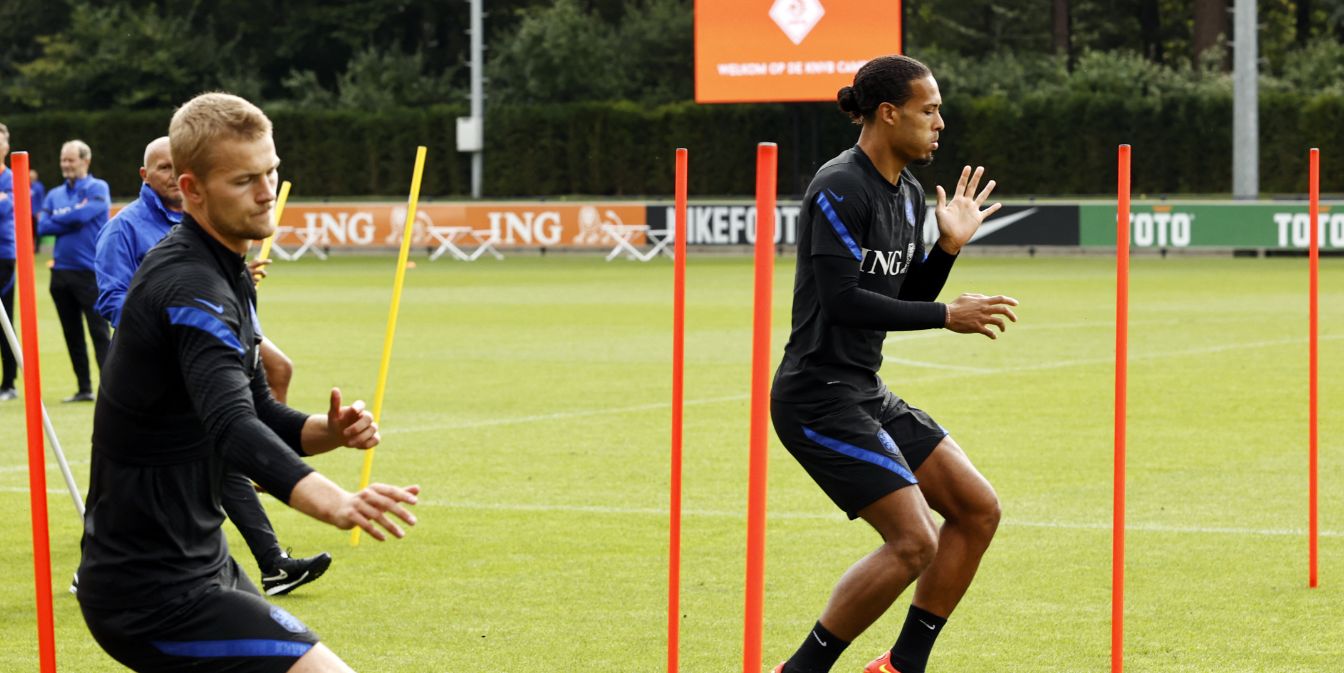