And as a result, Spanish publication AS reckons they’re now in the business of balancing the books before the new season starts.

They claim that Zinedine Zidane has labelled Gareth Bale, Isco and Marcos Asensio as surplus to requirements – with the latter available for around €90-€100m.

Bale is past it and injury-prone, while the fact Isco only really thrives at no.10 means he isn’t suitable for our system – but at 23-years-old – Asensio is a very exciting potential option.

The Spaniard can play in multiple attacking positions, is quick, skilful, can shoot and would provide our attack with the guile that’s perhaps been missing since Coutinho’s departure.

Not that we’ve especially struggled without the Brazilian. In his absence, we’ve adapted our style and won the Champions League, but a creative midfield option in his mould would be a massive boost to the squad.

Asensio has been linked to Liverpool on multiple occasions, such as here in the Mirror, but the player has never been made specifically available by Real Madrid.

In all honesty, we’d be utterly surprised if Liverpool did take the plunge – but think that when you’re in a gun battle with Manchester City – extra firepower is maybe a necessity – considering they have the likes of Gabriel Jesus, Leroy Sane and Riyad Mahrez warming their bench. 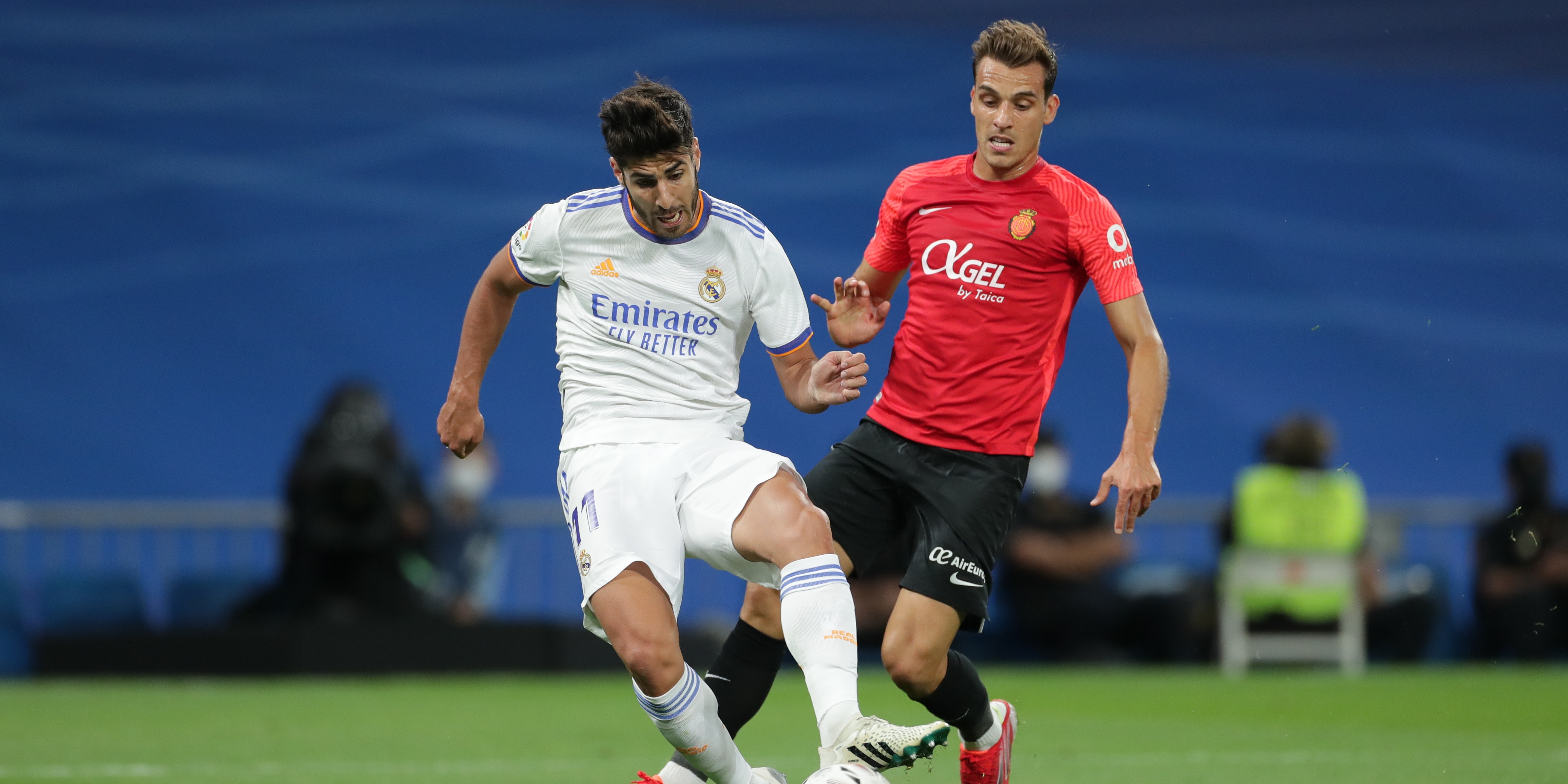