Luis Suarez has become a caricature of himself these days – the man is constantly complaining to the match officials while also being an absolute sh*thouse himself.

While on international duty for Uruguay in the Copa America, the Barcelona man tried to get an opposition player booked as he attempted to stop a pitch invader from advancing on the field.

It does appear the Chilean player Suarez is trying to get booked did attempt to strike the invader, but it’s unclear as to what a match official is expected to do under CONMEBOL regulations.

Mental. Suarez tries to get an opponent booked for stopping a pitch invader! 😂pic.twitter.com/yIyTolE30R 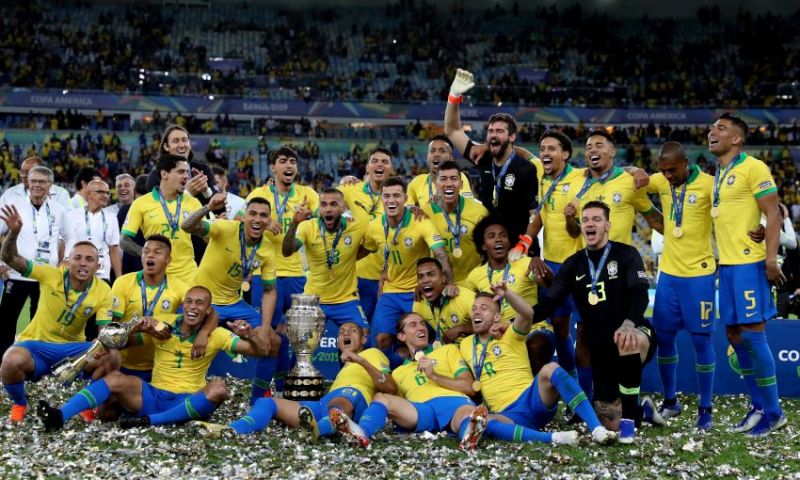 Which Liverpool player is most likely to win a trophy this summer? | Euro 2020 & Copa America