Liverpool defender Virgil van Dijk has been spotted at Rangers’ training base in in Portugal today, and fans aren’t happy about it.

And by fans – I do mean ‘Gers supporters; the sight of any former Celtic player knocking about with their lads.

The Liverpool link with Steven Gerrard surely has something to do with this with the the Dutch captain likely looking to keep up fitness levels while on holiday.

Liverpool defender Virgil van Dijk at the Rangers training base in Portugal this morning. pic.twitter.com/OhdMcInu8M

Former Chelsea stalwart Aston Villa’s John Terry has also been pictured at the training camp in Portugal – rivalries aside, Rangers fans probably wouldn’t mind them as a defensive duo!

But, considering van Dijk’s past, ‘Gers supporters aren’t happy with him showing up on the Algarve coast.

Nah I’m quite happy with Goldson & Katic thanks very much??

Don’t see him even making our bench.

Don’t see him even making our bench.

Getting tips from Katic 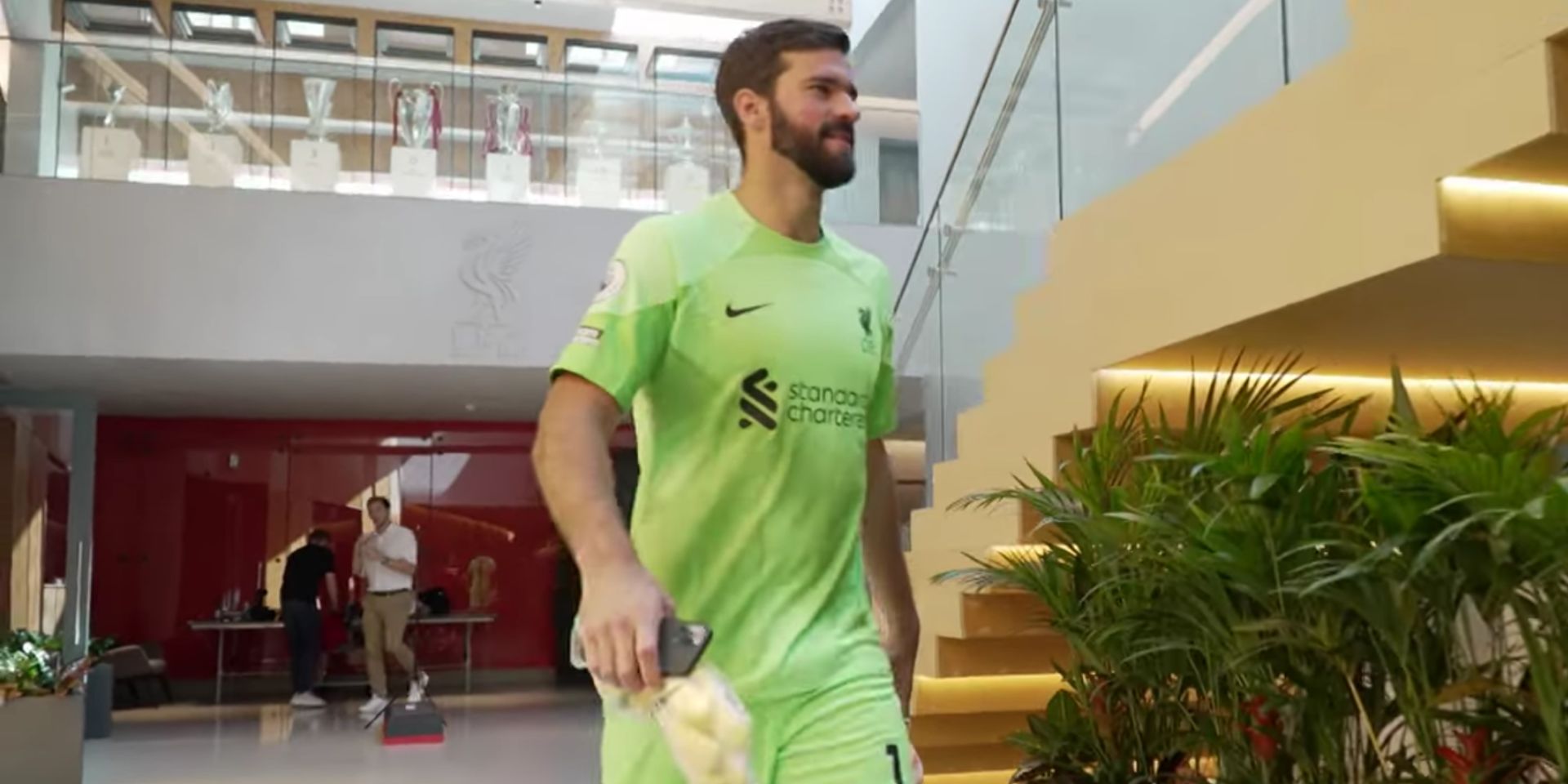 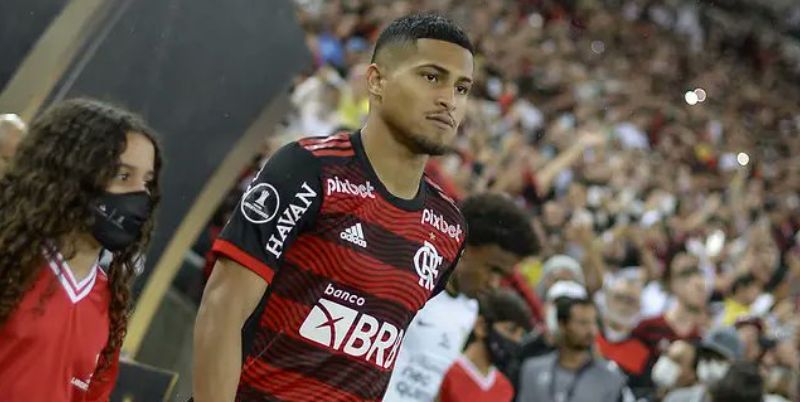