Former Liverpool goalkeeper Ray Clemence says Alisson Becker is the best goalkeeper in the world – along with Manchester City’s Ederson – and says he is far more influential for the Reds than most people realise.

Alisson kept 21 Premier League clean sheets last season and was a vital part of the defence which never looked likely to concede more than one goal in a single game.

Clemence told the Daily Mirror: “People from the outside might focus on Virgil van Dijk and overlook Alisson, but the players around him won’t.

“They know he does things on the pitch that people don’t hear or see in the stands. Alisson and the City goalkeeper, Ederson, are right up there as the best in the world.”

The ex-Roma stopper has been brilliant so far for the Reds, and has proven to be a bargain even at a then world-record fee for a goalkeeper.

£65 million seemed like a lot of money at the time, but the upgrade that he showed he was throughout the entirety of last season made him worth every penny.

The Brazilian is currently representing Brazil at the Copa America alongside Roberto Firmino. Both will be back in time to start the new campaign in peak condition no matter the outcome of their semi-final against Argentina in the early hours of Wednesday morning. 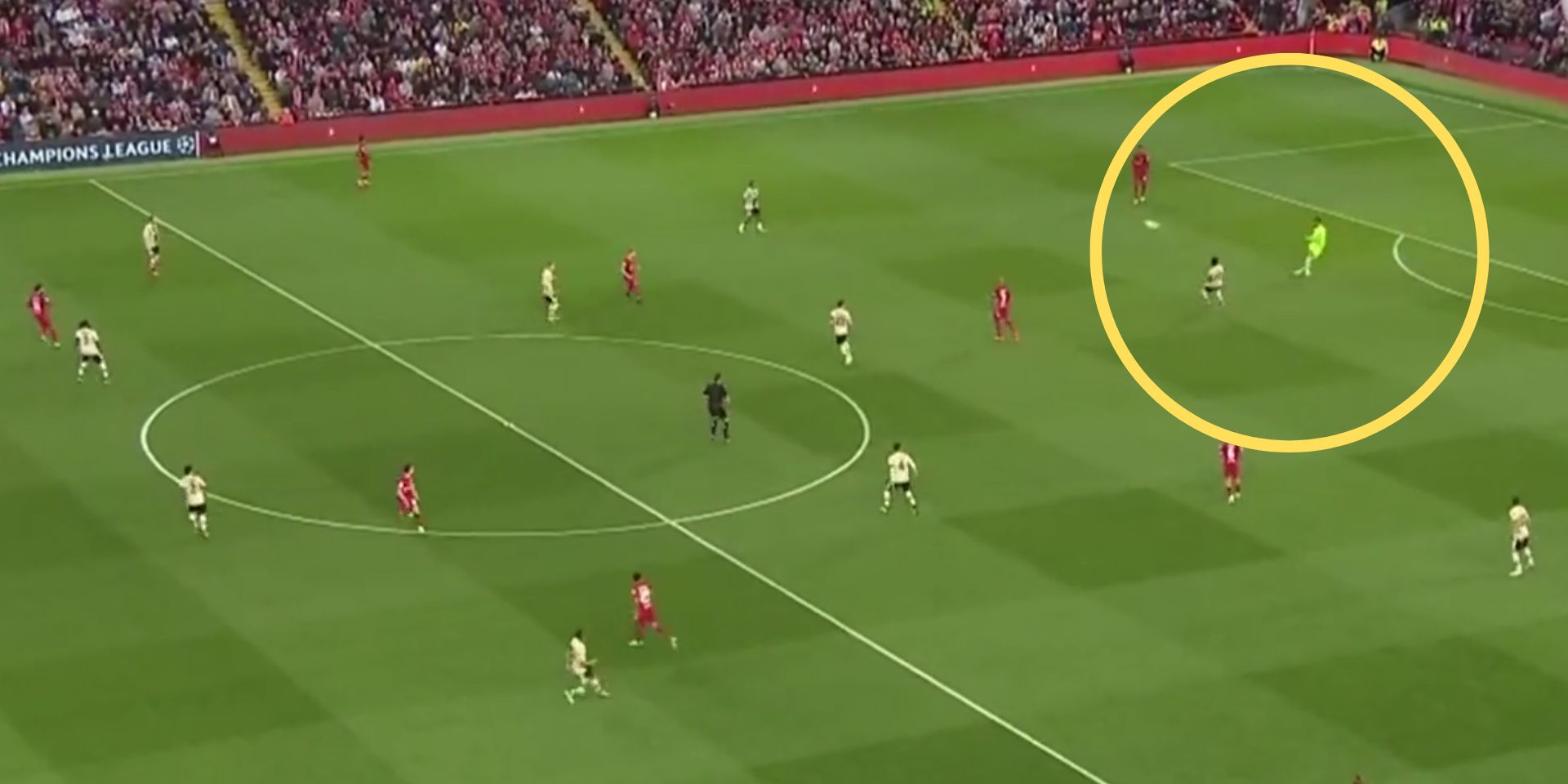