There’s definitely a tier system of what to believe as fact and what to take with a heavy pinch of salt when it comes to Liverpool transfer rumours.

Something conjured by Don Balon in Spain is likely to be pure make-believe, but if BBC Sport reports on a transfer, it’s as good as a done deal.

So the fact that last night, their chief reporter Phil McNulty confirmed that Harvey Elliott is ‘set to sign’ for Liverpool means it’s 100% happening.

The 16-year-old is the youngest player to ever grace the Premier League, having turned out for Fulham v Wolves last season – but rejected their offer of a scholarship to join the Champions League winners.

BBC Sport says Elliott won’t actually sign pro-terms until he turns 17 next April, but that Liverpool have incredibly high hopes for his future.

We imagine the prodigy will immediately play for our U18 side, but will get opportunities for the U23s and will regularly train with the first-team at Melwood, too.

There’s a lot of pressure on somebody so young, and we have to remember that many wonderkids fail to make the grade after showing early promise – but Elliott’s talent is jaw-dropping. Let’s just hope his work ethic and mentality matches it. 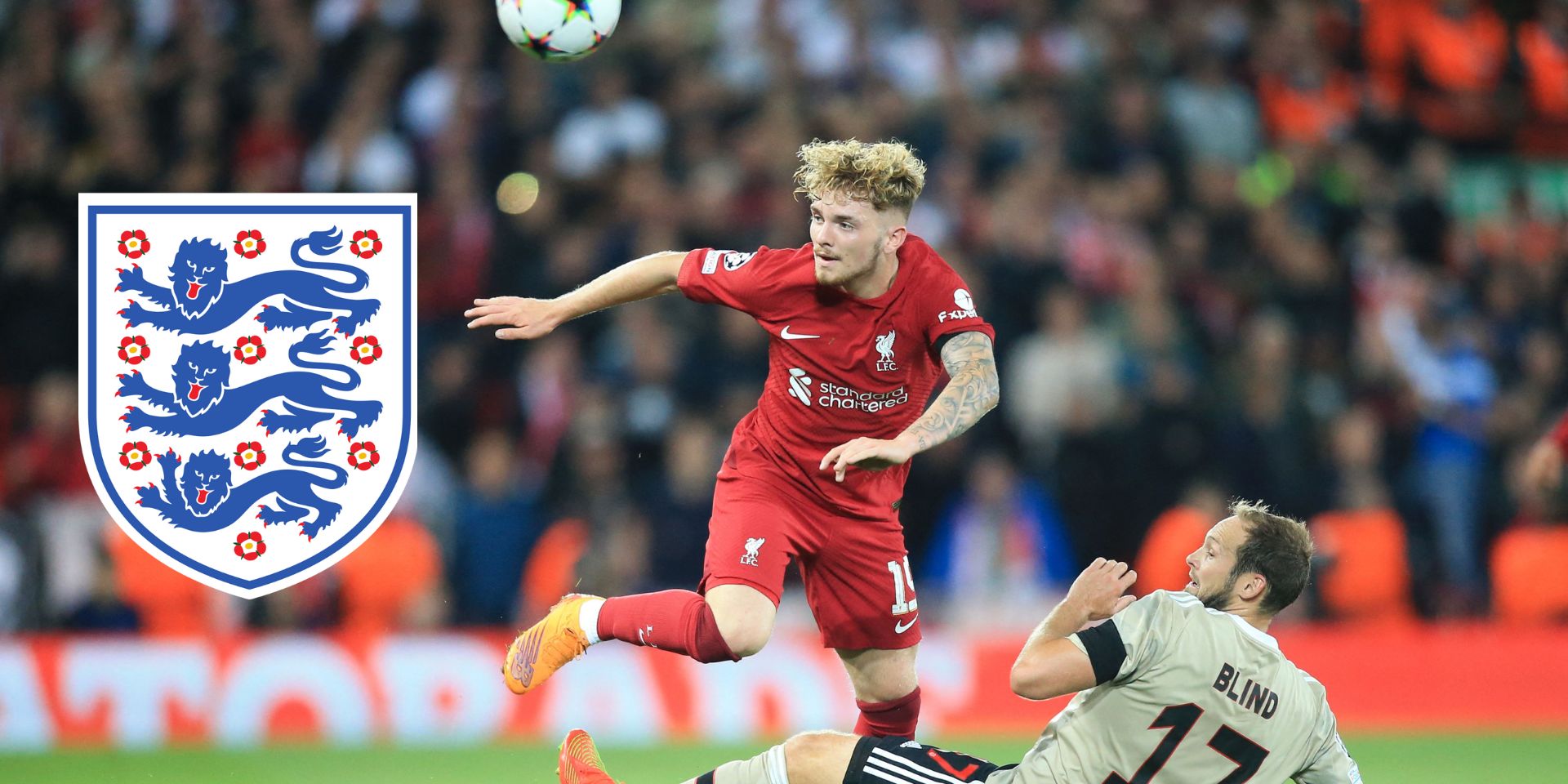 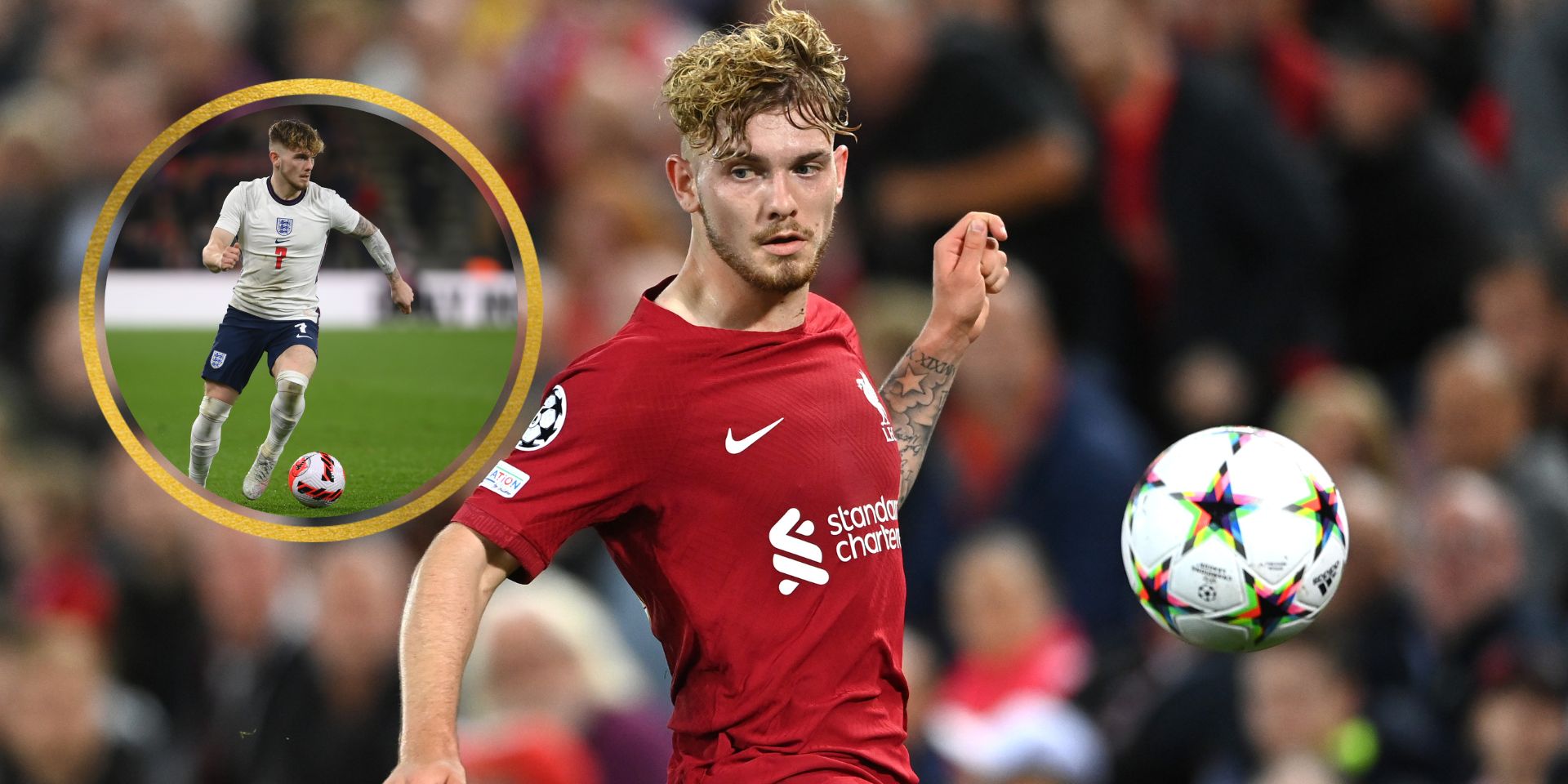