Reds legend Xabi Alonso has taken over the reins at Real Sociedad B today – the team he began his career with – two years after he retired from playing the game.

Having played for Real Madrid after Liverpool, he took charge of Los Blancos’ U14 team last season, winning the title, but this is his first attempt at a senior level.

Real Sociedad B play in the third division in Spain, and it will be Alonso’s task to take them back into the second tier.

The silky midfielder has long been thought of as someone who would be comfortable moving into management, and he seems to be taking it one step at a time, which is a sensible approach to take.

If he does well next season for Sociedad’s B team, bigger clubs will surely look to swoop for him. We can certainly see him involved with the Reds at some point in the future – that’s likely to be something he has his eye on already. 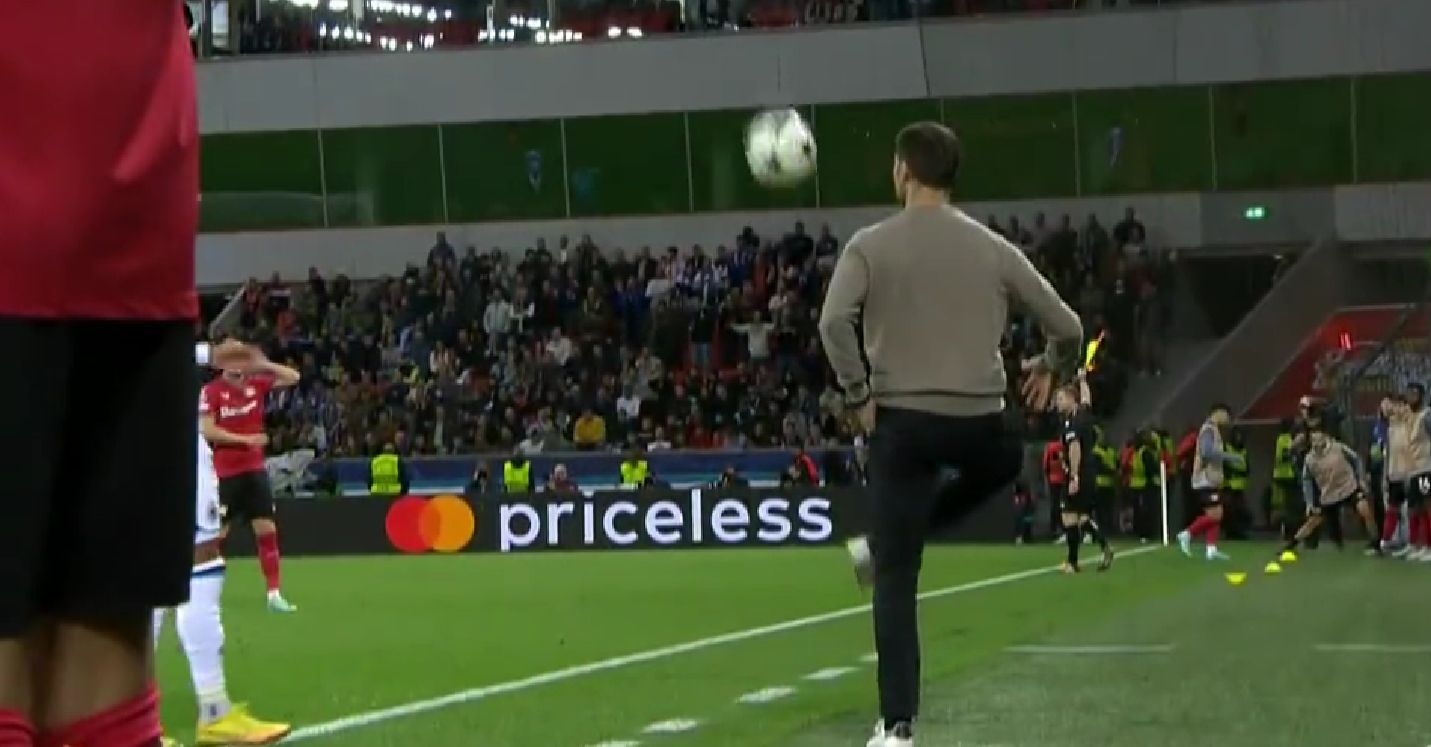 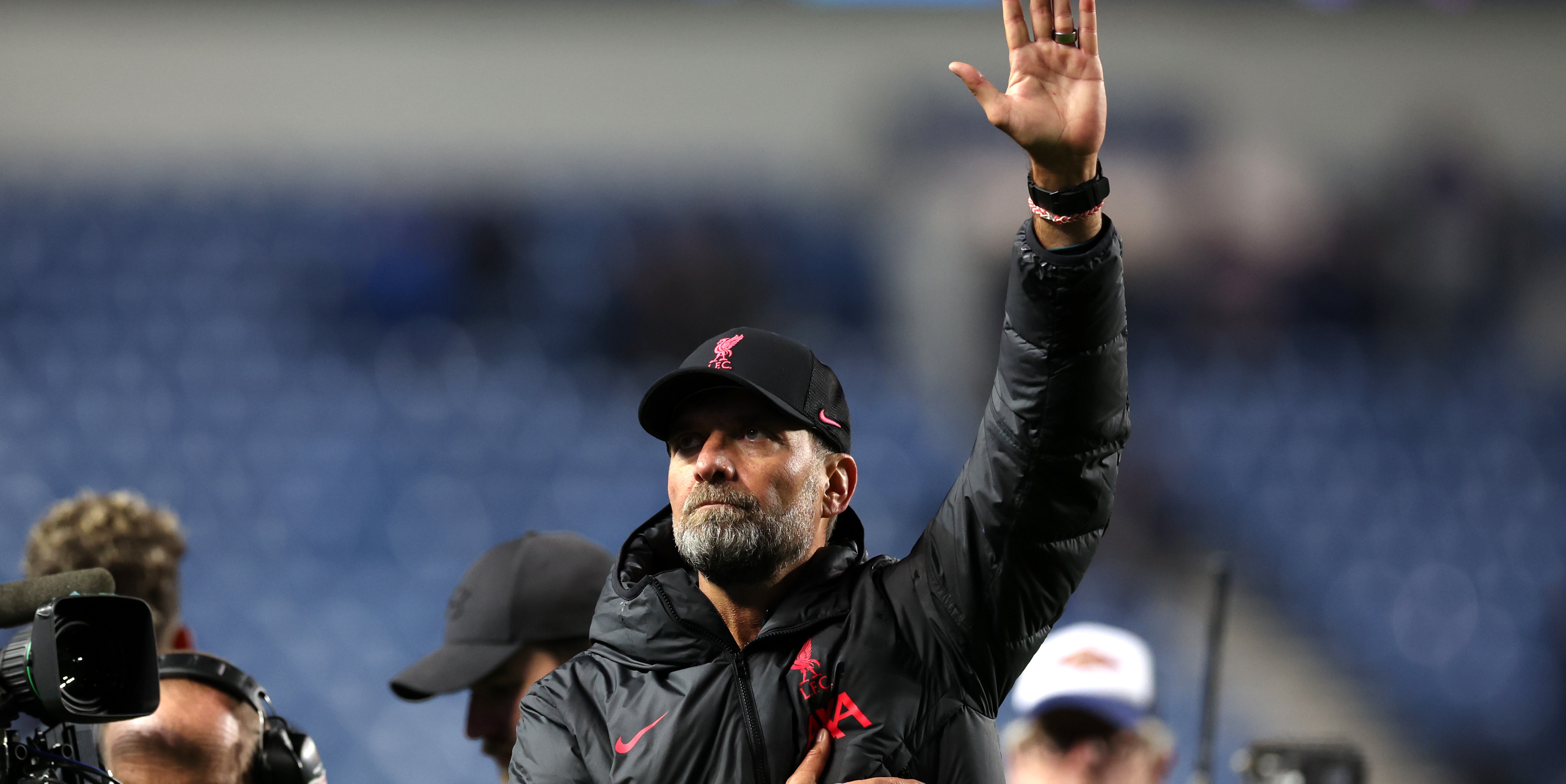