ESPN pundit and former Arsenal forward Paul Mariner says the Reds don’t want or need to sign a new attacking player this summer because Divock Origi is expected to stay.

Jurgen Klopp is not expected to dip into the market again this summer – although one report claims the Reds do have a small budget in mind if the right player comes up – and Mariner says that is the right stance to take.

He reasoned, via the Daily Express: “When [Origi] first came to the club I thought he was going to bust it wide open, I really fancied this lad a lot. It hasn’t really panned out for him, but what he did was he came in and scored some very important goals.

“I think what’s going to happen here is that Klopp’s decided that he’s got his main guys and unless they go down badly then Origi can sort of just step in.

“That’s the thinking behind it because if he goes into the market for a striker nowadays, at the level that Liverpool are at, we’re talking £70m, £80m, £100m.”

As Mariner says, spending a huge amount of money on a player who will come in knowing he is not first choice makes little financial sense. It would also be tough to convince that player to come in behind Mo Salah, Sadio Mane and Roberto Firmino.

READ MORE:
Pundit claims new Reds signing could be worth £90 million in the coming years

Spending big on a forward – Nicolas Pepe, for example – is not going to happen, but the Reds do still need more depth. A Xherdan Shaqiri-like signing, if such a thing exists this summer, would be ideal just to offer another option in attack.

Harry Wilson will also be hoping to make an impact in pre-season that will be sufficient to see him given a place in the squad. With Shaqiri out for a couple of weeks with an injury, the Welsh international has a huge chance to put down a marker. 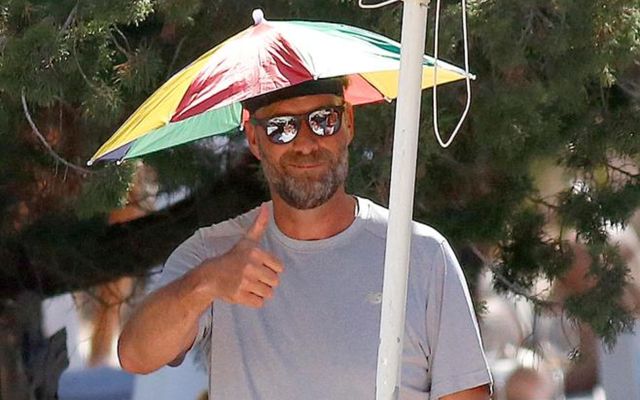