The Reds eased to a 6-0 win over Tranmere Rovers in the first pre-season fixture of the month; the rout was capped off by Bobby Duncan’s close-range, instinctive finish, which drew praise from a very proud Steven Gerrard.

There were a whole range of quality performances that drew admiring glances at Prenton Park, but as part of a second-half side against Tranmere Duncan’s goal caught the eye of his legendary cousin.

After the young striker took to Instagram to declare the match as, “A day I always dreamed of. Making my @liverpoolfc debut.”

“A club that I have admired from a young boy and also supported all my life. Also delighted to top it of with a Goal and a fantastic team performance. Ps hope my bro @paulglatzel01 Has a speedy recovery.” 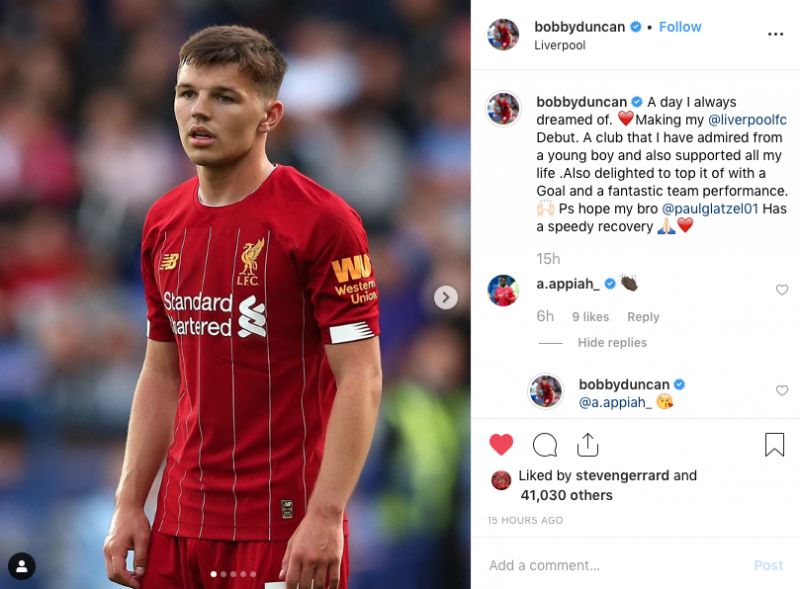 Brimming with pride, Gerrard left a simple but heartfelt message for Duncan after opening his account for the Reds’ senior side: “Well done kid.”

Striking up a free-scoring partnership with Paul Glatzel, Duncan and his fellow – now unfortunately injured – frontman scored over 60 goals at U18 -evel as they won the FA Youth Cup by beating Manchester City on penalties.

With Stevie G’s support and Klopp’s faith, this pre-season is Duncan’s chance to show Barry Lewtas that he’s capable of finding the net at any level and to remind Jürgen that he’s got a talented goalscorer in his ranks for the future. 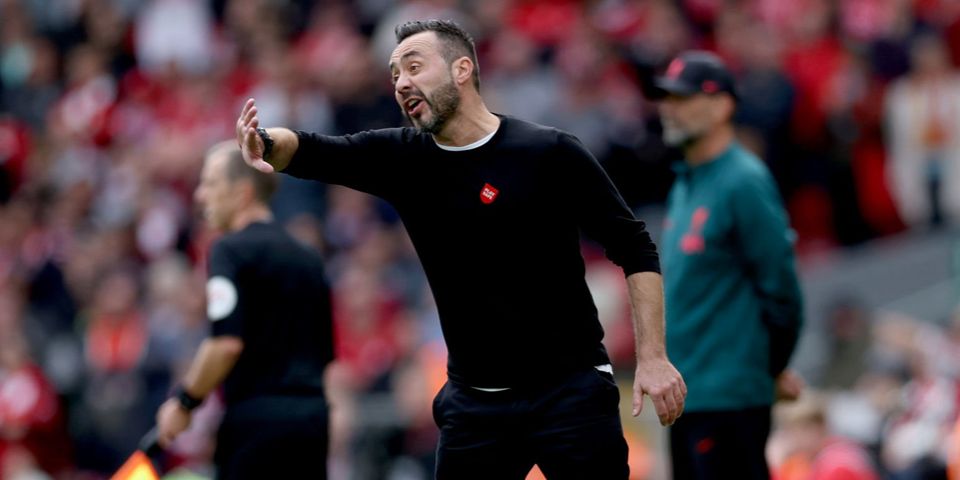