Liverpool beat League One outfit Tranmere Rovers 6-0 during the week in their first pre-season friendly at Prenton Park.

Brewster, in particular, played exceptionally well as he scored twice and provided the assist for Clyne’s goal – the young Englishman has announced himself.

Watch the highlights of the thrashing of Tranmere below: 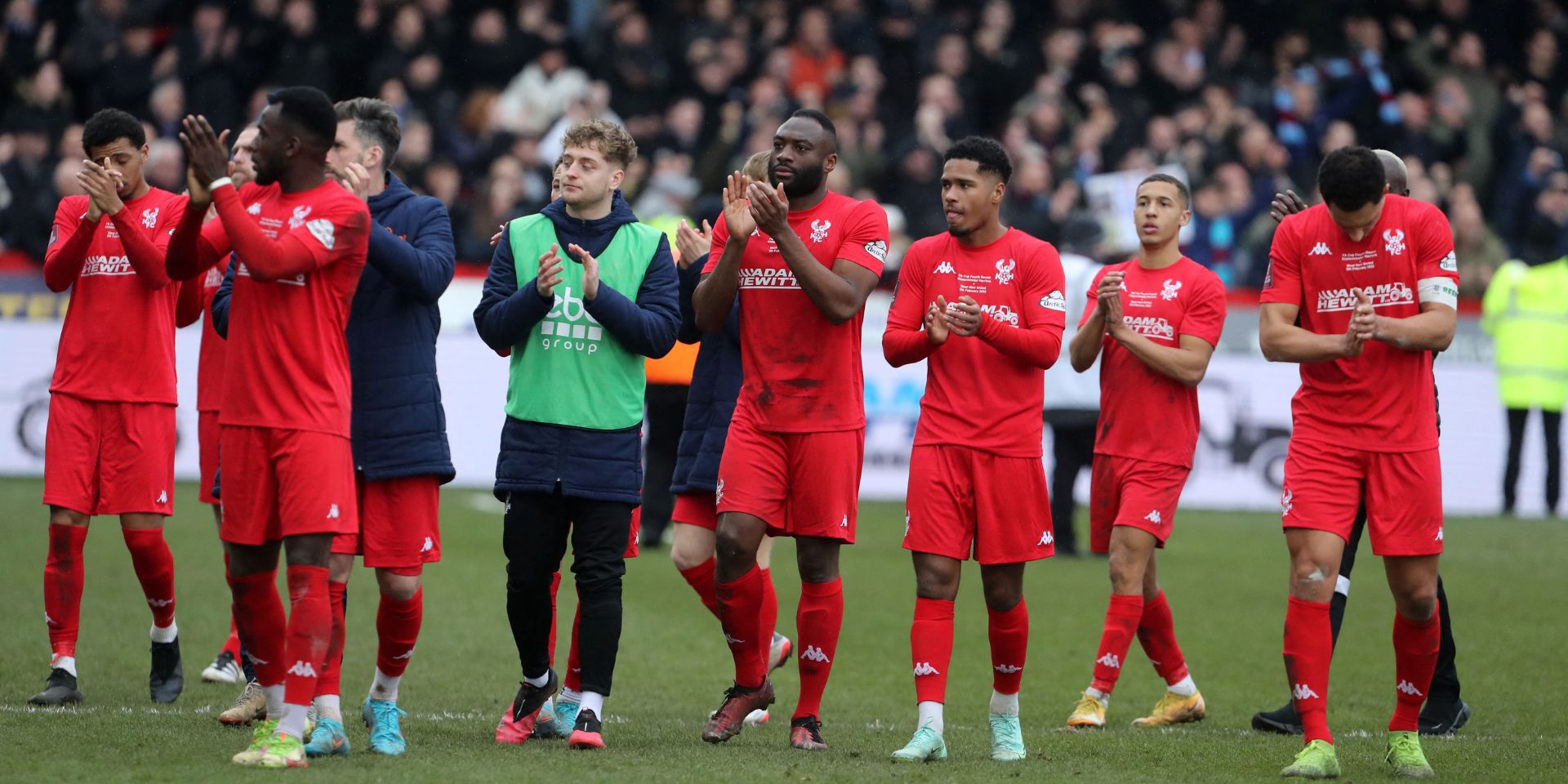 Liverpool announce further pre-season friendly for this year’s calendar, alongside the six games played by the first team 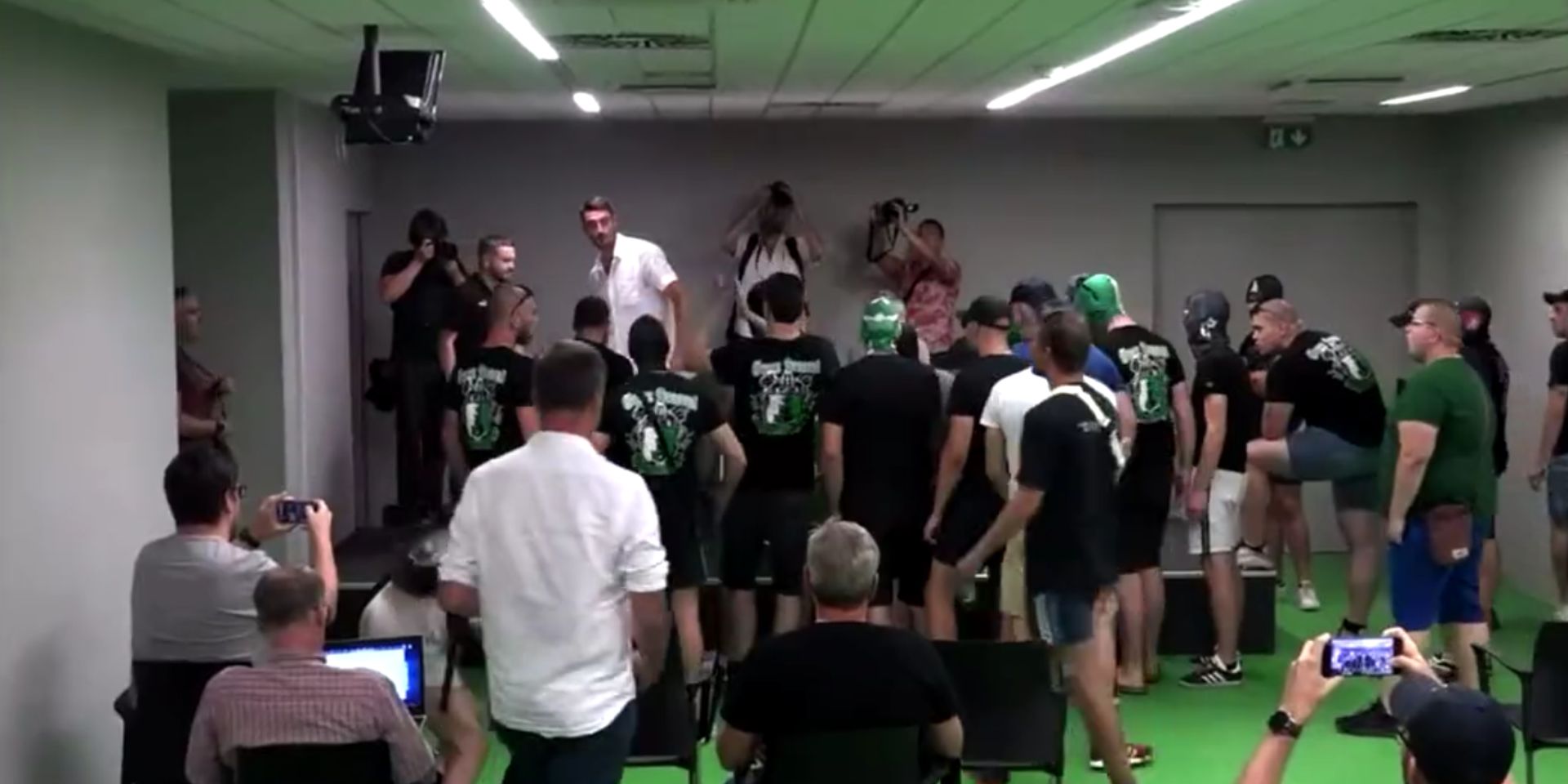 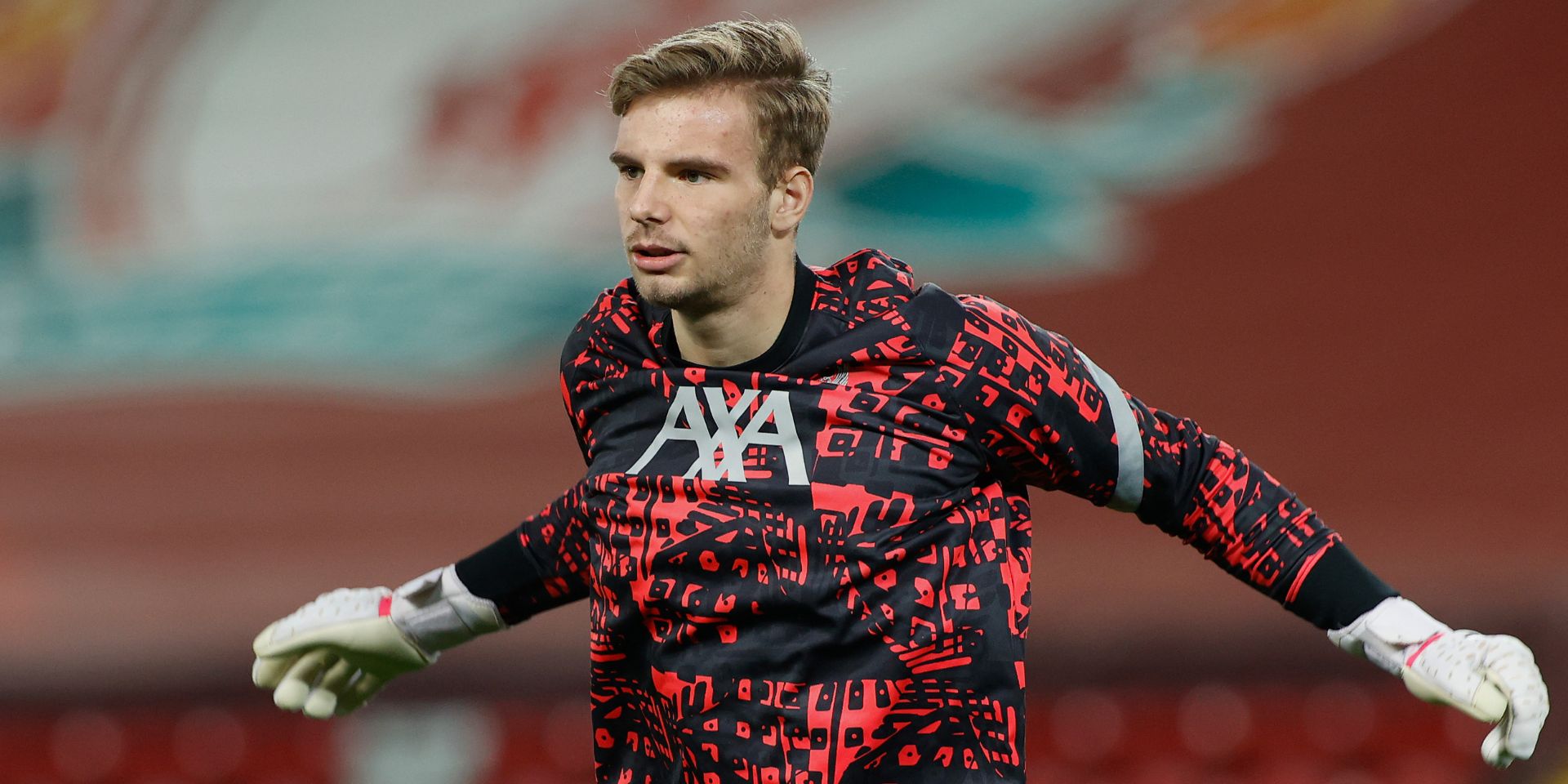