It is understood that the Reds’ young Colombian full-back, Anderson Arroyo, will not be travelling on the United States pre-season tour as expected after suffering a fractured metatarsal in training that will keep him out for six weeks.

As Neil Jones over at Goal reports, the injury it is a huge blow to the 19-year-old for whom it was hoped a solid pre-season with the senior side would yield a suitable loan move.

#LFC travelling squad for US tour should be confirmed later today. Understand Colombian youngster Anderson Arroyo was due to travel but suffered a foot injury in training last week and now faces at least six weeks out. Extremely bad timing, given he needs a good loan move.

Arriving at Anfield from Fortaleza in 2018, but unable to play for Liverpool owing to ineligibilty for a work permit, a loan move to another European club was a necessity – a plan now scuppered by this injury.

Able to play at both left-back and right-back, the 19-year-old would surely have found minutes under Klopp across the three fixtures in the USA.

A loanee at Belgian side Gent last season, Arroyo failed to appear in the starting line up during the entire loan spell after arriving in August.

Ruled out until the start of September at the very earliest, the club will have to hope a rehabilitation period for Arroyo will bear a swift recovery, and, hopefully, external approaches to take him out on loan. 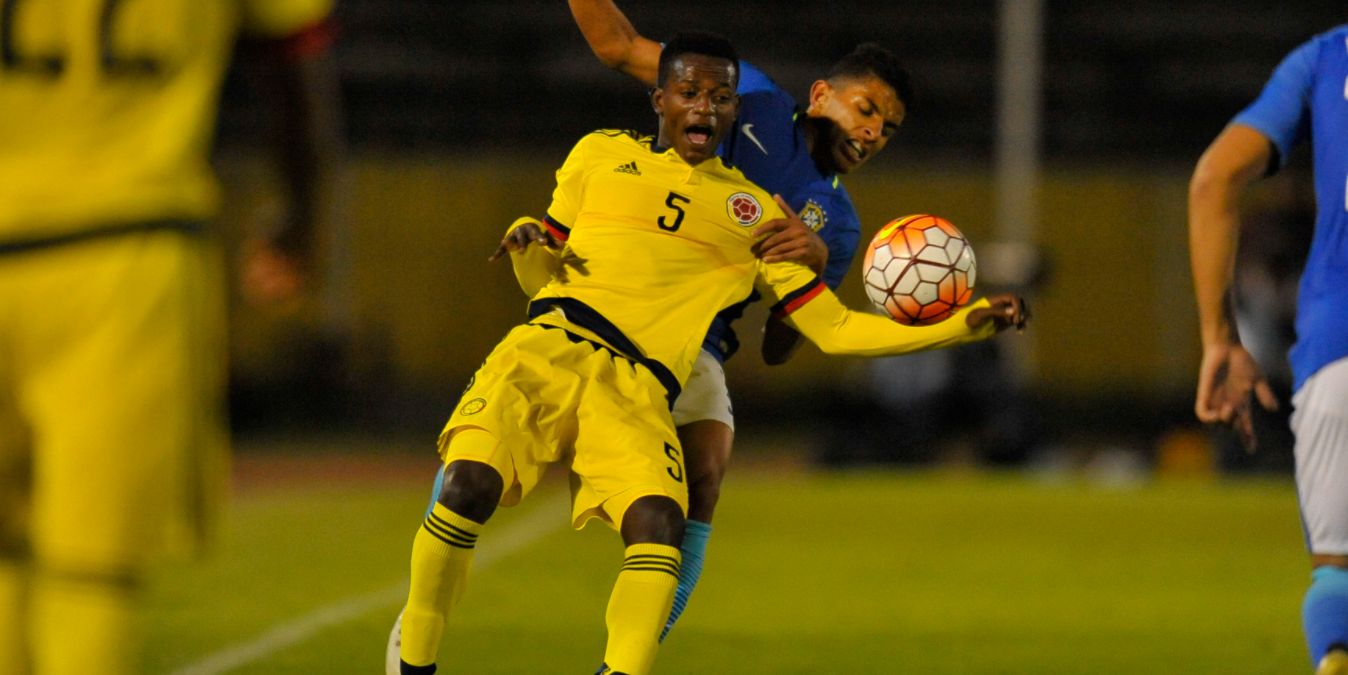 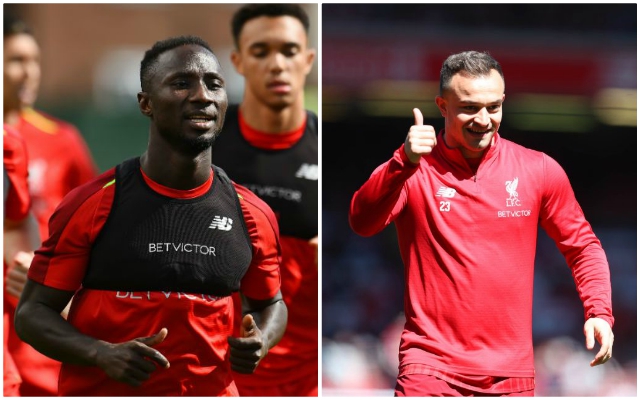