Getting £15m for a striker who’s never played for the first-team, even in a friendly, would be pretty smart business!

But that’s what Liverpool are trying to secure for Nigerian forward Taiwo Awoniyi, amid interest from CSKA Moscow.

The Echo state the club has slapped a £15m price-tag on the 21-year-old’s head and would be happy to do permanent business with a prospective buyer, having sent Awoniyi on multiple loan spells since we signed him in 2015.

Awoniyi scored plenty of goals for Mouscron in Belgium during the second half of last season – and it’s persuaded the attention of various potential suitors around Europe.

The attacker is not close to our first-team, and in Rhian Brewster, we have someone better, younger and more suited to our style of play.

So £15m in the coffers would represent more good business from sporting director Michael Edwards – who has also secured £20m apiece for Dom Solanke and Danny Ings in 2019. 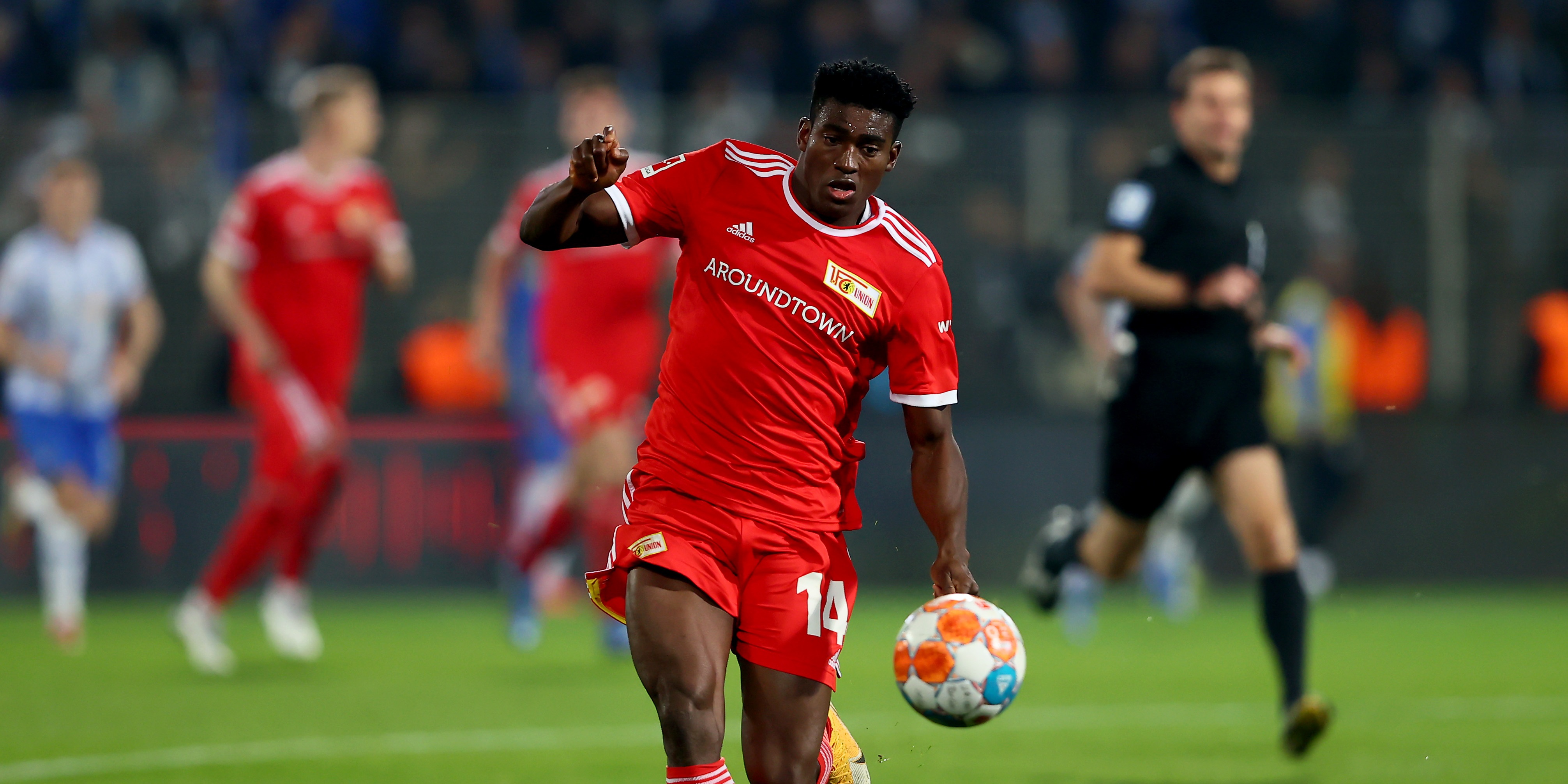