In a game that held poignant significance in light of the Darby Rimmer MND Foundation, Liverpool’s second pre-season fixture at Bradford finished with a 3-1 victory.

The game at Valley Parade was played out, against that backdrop, to a sell-out crowd and funds raised from the match were donated directly into the charity set up by Stephen Darby and Chris Rimmer.

Fabinho, Joël Matip, and Joe Gomez appeared in the second-half, while the man who sealed the deal in Madrid, Divock Origi, lead the line after the break.

From the victory parade in Liverpool to Valley Parade six weeks later, the Reds decided to bring No. 6 with them on Sunday as we go into the upcoming season as the defending champions of Europe.

Here’s “Ol’ Big Ears” in all its glory: (courtesy of Reddit user u/2jz_ynwa) 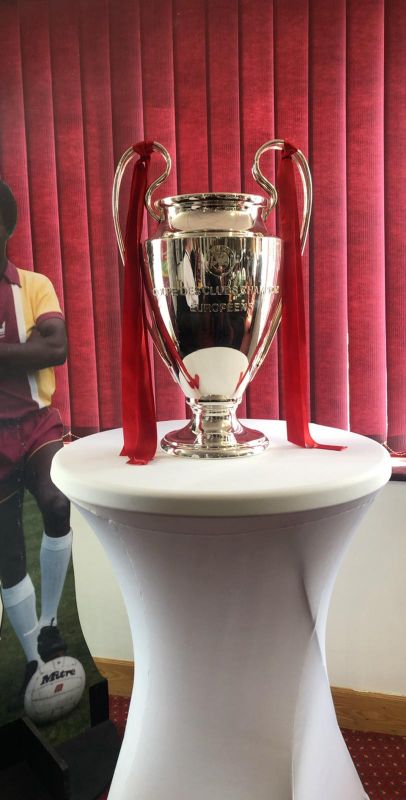 Liverpool’s NFT drop: Why it was a disaster