We hope this isn’t a transfer rumour that continues throughout the summer – simply so we don’t have to spell Mikel Oyarzabal’s name too often!

But the Spaniard has just enjoyed a superb summer in which he won the Euro U21 Championships, starring as his country’s striker – although he usually plays on the flank for Real Sociedad.

Oyarzabal was an automatic starter for his club in La Liga, notching 13 goals domestically – which is a more than respectable tally.

Former Sociedad star Alberto Lopez told Marca that he rates the 22-year-old high enough for a transfer to two of English best clubs.

“I really rate him,” he told Marca.

“I don’t think he has a lot of time left at Real Sociedad. He has so much talent and I think he could play in a great team like Chelsea and Liverpool.”

Oyarzabal is a good finisher and two-footed, but here’s the thing: he’s no Rhian Brewster.

We think our English prodigy is actually already a better player and this season, he’ll prove it.

The 19-year-old’s tenacity, pace and touch make him a force to be reckoned with, and at the moment, we’d suggest he’s winning the race with Divock Origi to be included in our starting XI v Norwich on August 9 – in place of Sadio Mane – who’ll likely still be holidaying! 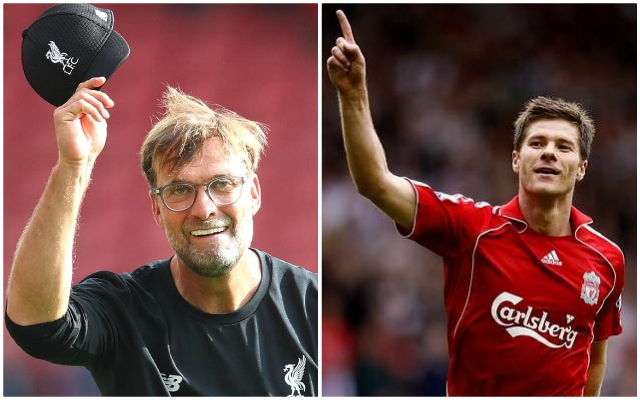 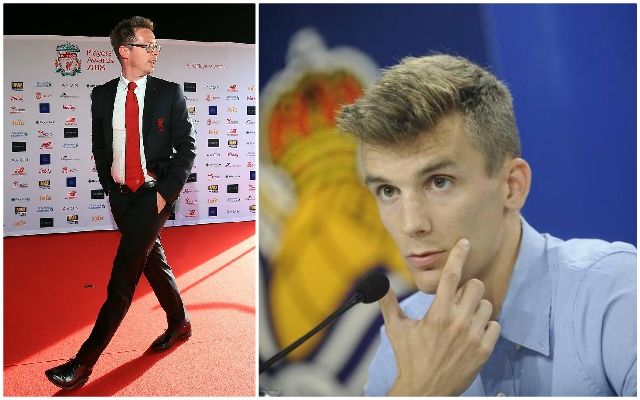 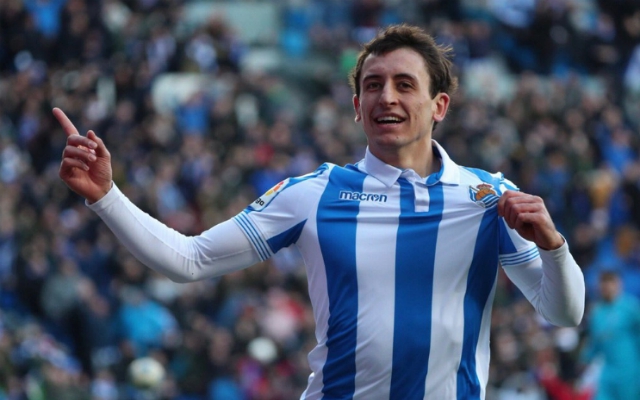 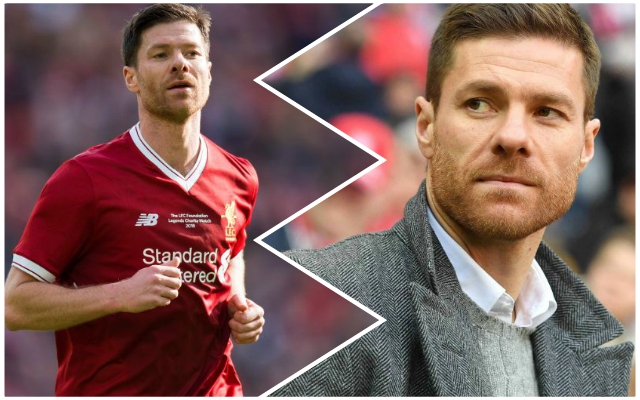