Young Liverpool forward Paul Glatzel recently suffered an injury which is likely to keep him out of the rest of the Reds’ pre-season, where he’d have made more than a handful of appearances.

The German starlet sustained an injury in the second half at Prenton Park and was withdrawn before the final whistle – only to be replaced by a goalkeeper.

Glatzel is bound to be frustrated, but it’s hopefully not the end of his pre-season for the Reds, as suggested by Klopp when he spoke to the club’s official site, as Liverpool await results to determine the extent of his injury.

The forward took to social media to share a message with the fans who have supported him, and were excited to see him kick on after smashing last season with Bobby Duncan.

A dream come true 🙌🏼, which ended as a nightmare with another injury setback 😢 thank you for all the support and kind words ❤️ I’ll be back stronger 💪🏼 #lfc

Klopp has turned to youth so far in pre-season, but the opposition has been Tranmere Rovers and Bradford City so with games against Dortmund, Lyon and Sporting coming up we may see more senior players popping up. 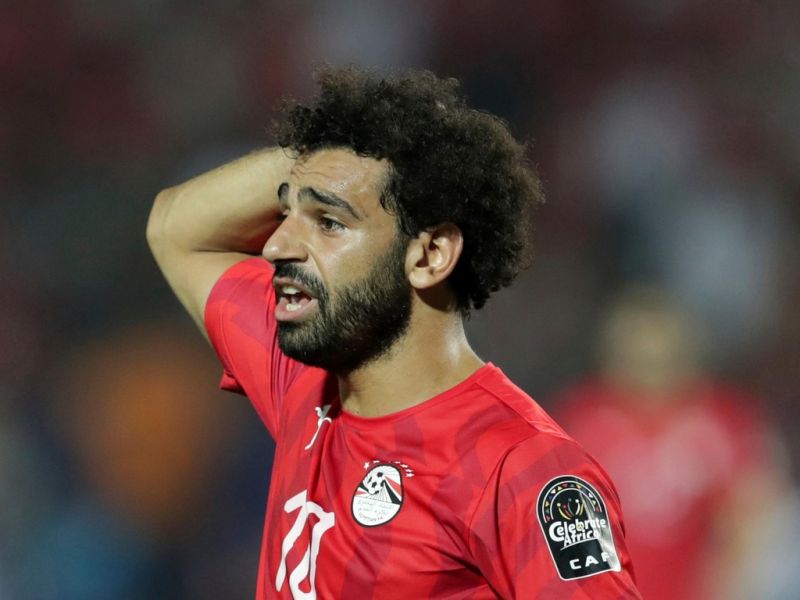