Do you remember at the beginning of the 2017/18 season, when every Brazilian who’d ever stepped foot in Barcelona was telling the media how brilliantly Coutinho would do with the Catalan giants?

It was insufferable, and eventually ended up in Liverpool relenting and allowing our former no.10 an exit, albeit for an extravagant £142m fee that helped us sign Virgil van Dijk and Alisson.

Coutinho’s transfer to Barcelona hasn’t worked out the way he would have liked, however, and towards the end of last season, he was booed by his own fans.

Now, with Barca signing Antoine Griezmann and considering Neymar [Marca], it appears there’s no spot for Coutinho in Ernesto Valverde’s 2019/20 side – what with Lionel Messi and Luis Suarez seemingly automatic starters.

But Rivaldo doesn’t think Phil should move back to Anfield, as has been loosely deemed a possibility in various tabloids.

Not because it’s a step down – but because there would be too much pressure at the European champions!

“We all know that Philippe Coutinho played his best football at Liverpool, and I always believed that he could replicate it at Barcelona, but things haven’t been going that way,” he told Betfair, cited in the Echo.

“The chance of a return to Liverpool could be beneficial for him, but I’m not sure if he is thinking of going back to England.

“He might stay at Barcelona to try to raise his game and prove his value, showing that he can get through that bump in the road.

“He is coming back from winning a Copa America title and his confidence is high, so it’s hard to say if he’ll stay or go.

“I really appreciate his qualities as a player and think he has time to show his best at Camp Nou this season. Let’s wait and see…

“If he decides to join Liverpool, they will become stronger, but they are European champions and that will add more pressure for him, as it’s tough to win it successively.

“It would be a big challenge for both club and player.

“Remember, they were Champions League finalists and then winners in consecutive seasons after Coutinho’s departure, so if he does return, he’ll face that extra burden to win trophies for them.”

We’re not especially fussed about Coutinho’s return. If Jurgen Klopp wants him and a deal that works financially well for the club can be struck: great.

But if he would prefer to sick with the players at his current disposal, that’s fine with us

After all, following 97 points in the Premier League and a European Cup, what needs changing?

Liverpool will benefit from ‘secret weapon’ signing according to Brazil legend 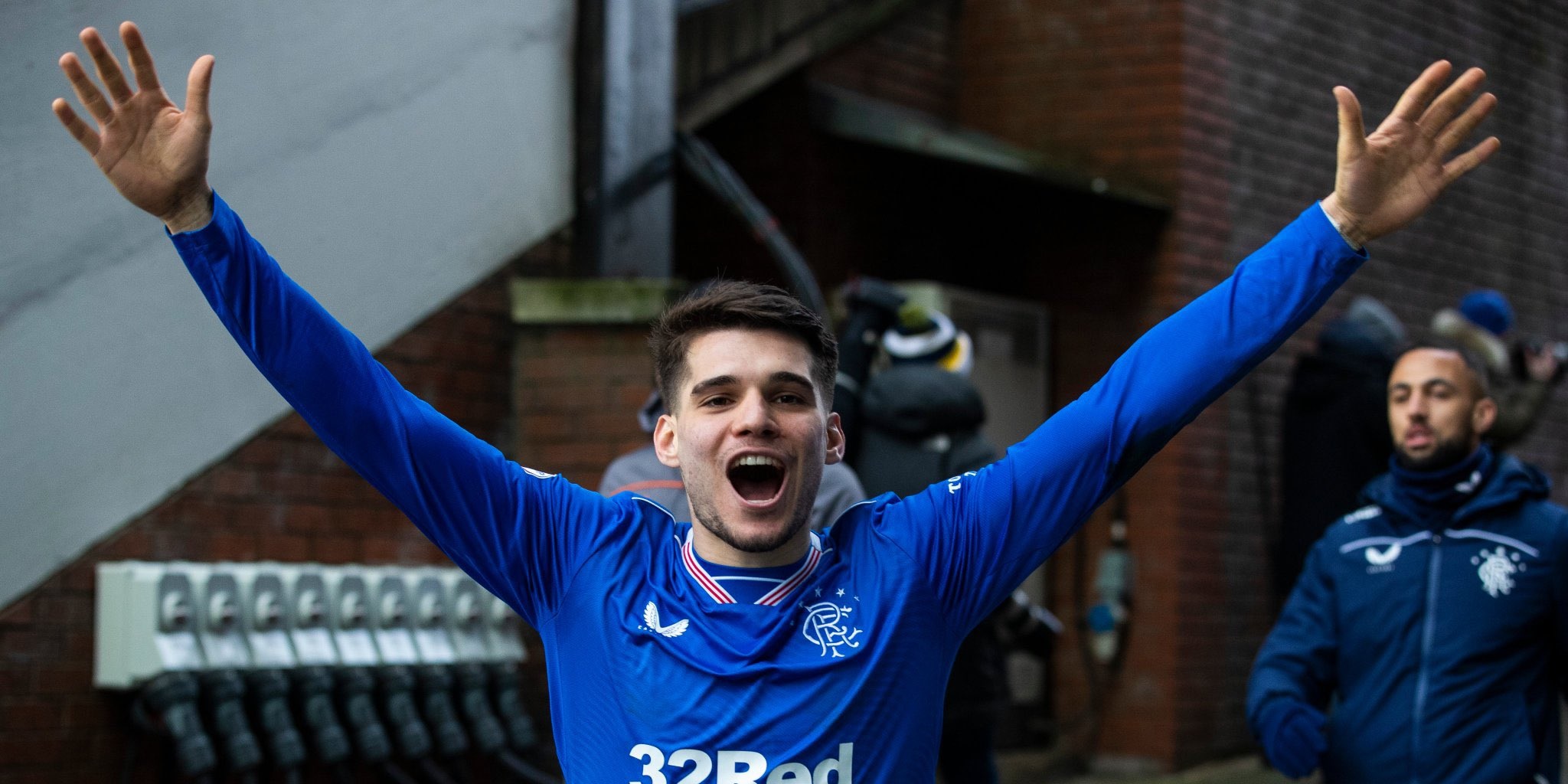