The winger has been with Los Blancos for six seasons, giving the Spanish club the best years of his career, but Zizou is showing the Welshman none of the respect he deserves.

As per the BBC, the Frenchman is quoted as saying it’ll be best if he’s moved on. “We hope he leaves soon. It would be best for everyone. We are working on his transfer to a new team,” he said.

“I have nothing personal against him, but there comes a time where things are done because they must be done. I have to make decisions – we have to change.

“The exit is the coach’s decision, and also of the player, who knows the situation. The situation will change, I do not know if in 24 or 48 hours, but it will – and it’s a good thing for everyone.”

Bale will be remembered by Liverpool fans for scoring that overhead kick in the 2018 Champions League final in Kyiv – and, of course, his long-range effort in the same game.

It’s actually incredibly hard to imagine Jurgen Klopp treating any of our current stars the way Zidane has with Bale – to just hang the dirty washing out to dry is shocking.

Even when Philippe Coutinho had his suspiciously timed alleged back injury, there was nothing but diplomacy from the Liverpool camp.

Bale’s agent Jonathan Barnett told AFP – via the BBC that the Real Madrid manager is a disgrace. “Zidane is a disgrace – he shows no respect for a player that has done so much for Real Madrid,” he said.

I have to agree with Mr Barnett, a player of Bale’s status deserves – at the bare minimum – the same amount of respect as anyone else in the squad.

The fact that the former Spurs star has won four Champions League titles with the club, along with nine other major honours, just makes the thing farcical. 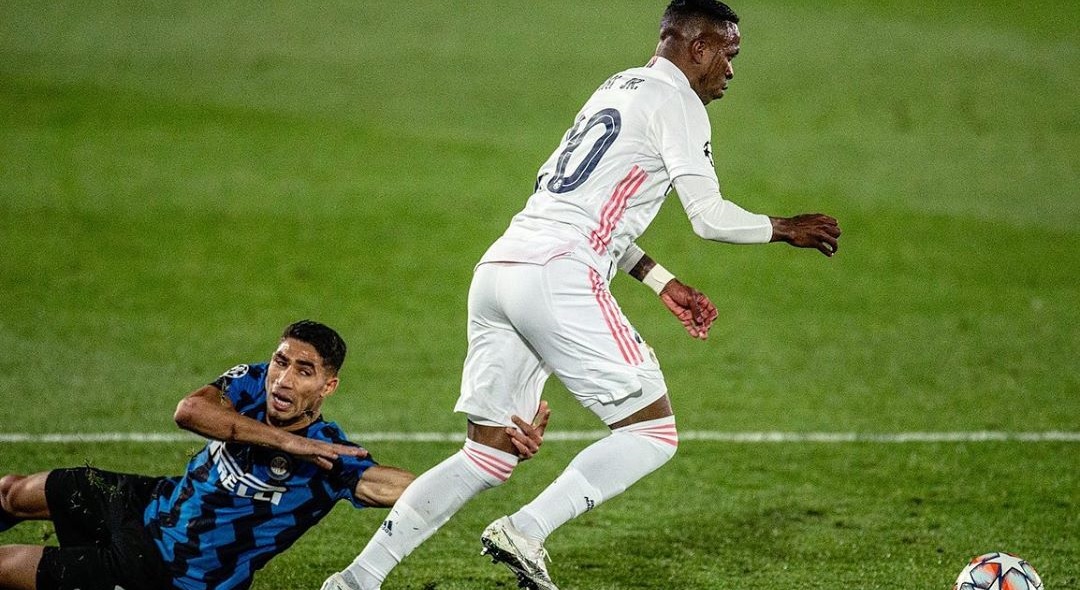