Where have we seen that before?!

Tonight at Fenway Park, that combination provided the Reds an equaliser against our Spanish opponents at the end of the first-half.

But oddly, Sevilla’s English Twitter account had warned their side to be wary of Trent’s wicked delivery from the corner spot – following his now legendary set-piece against Barcelona that let to his Belgian team-mates Champions League semi-final winner.

How our opponents line up…

As soon as Origi’s goal rippled the net in Boston, fans began to retweet Sevilla’s foolish prediction – and the admin held their hands up not long after!

Probably had that one coming really… 😐 pic.twitter.com/B5pBqn8GH9

Maybe clubs on Twitter should stop trying to be so edgy and avoid stitching themselves up in such a manner, eh?! 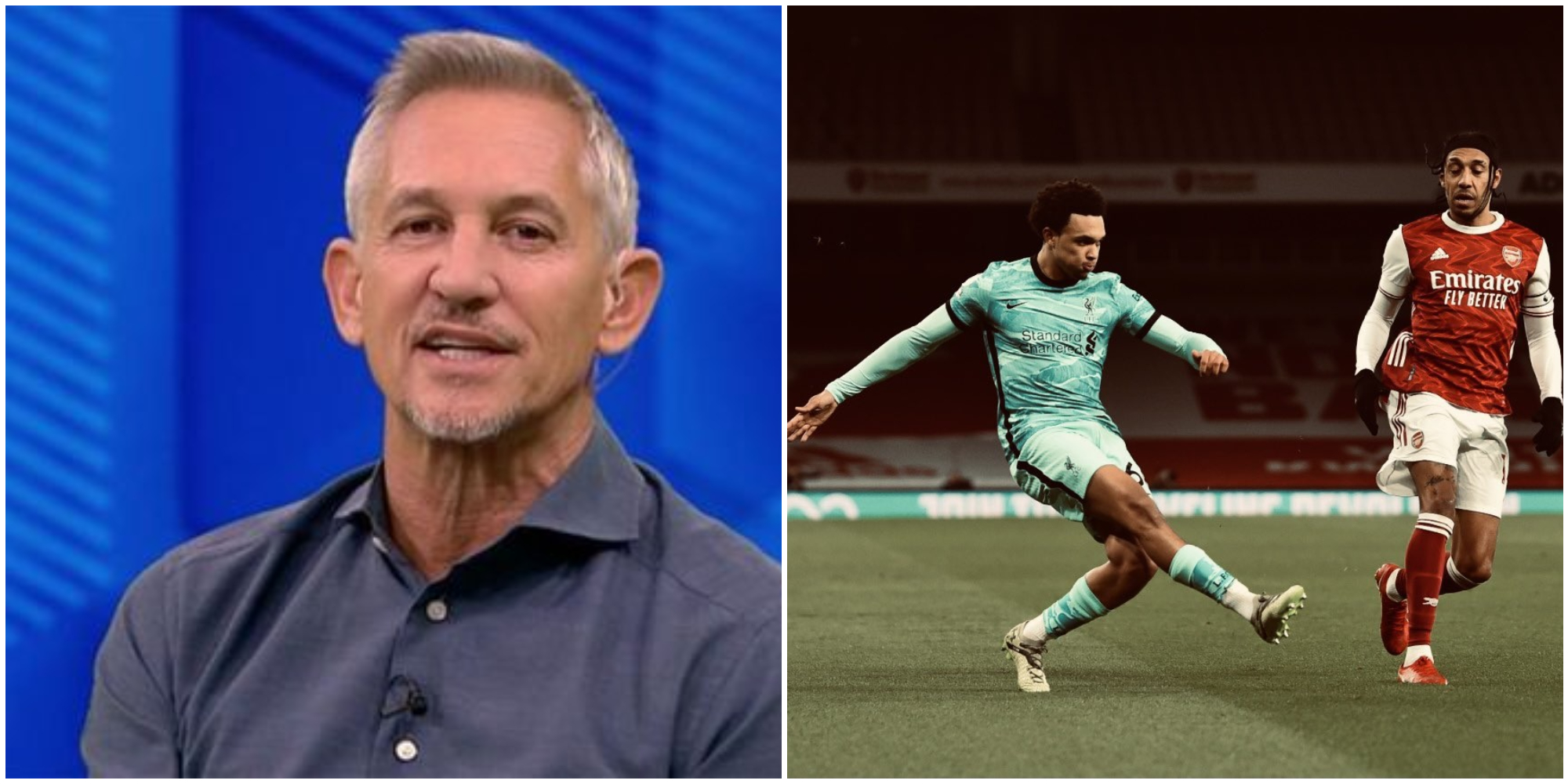 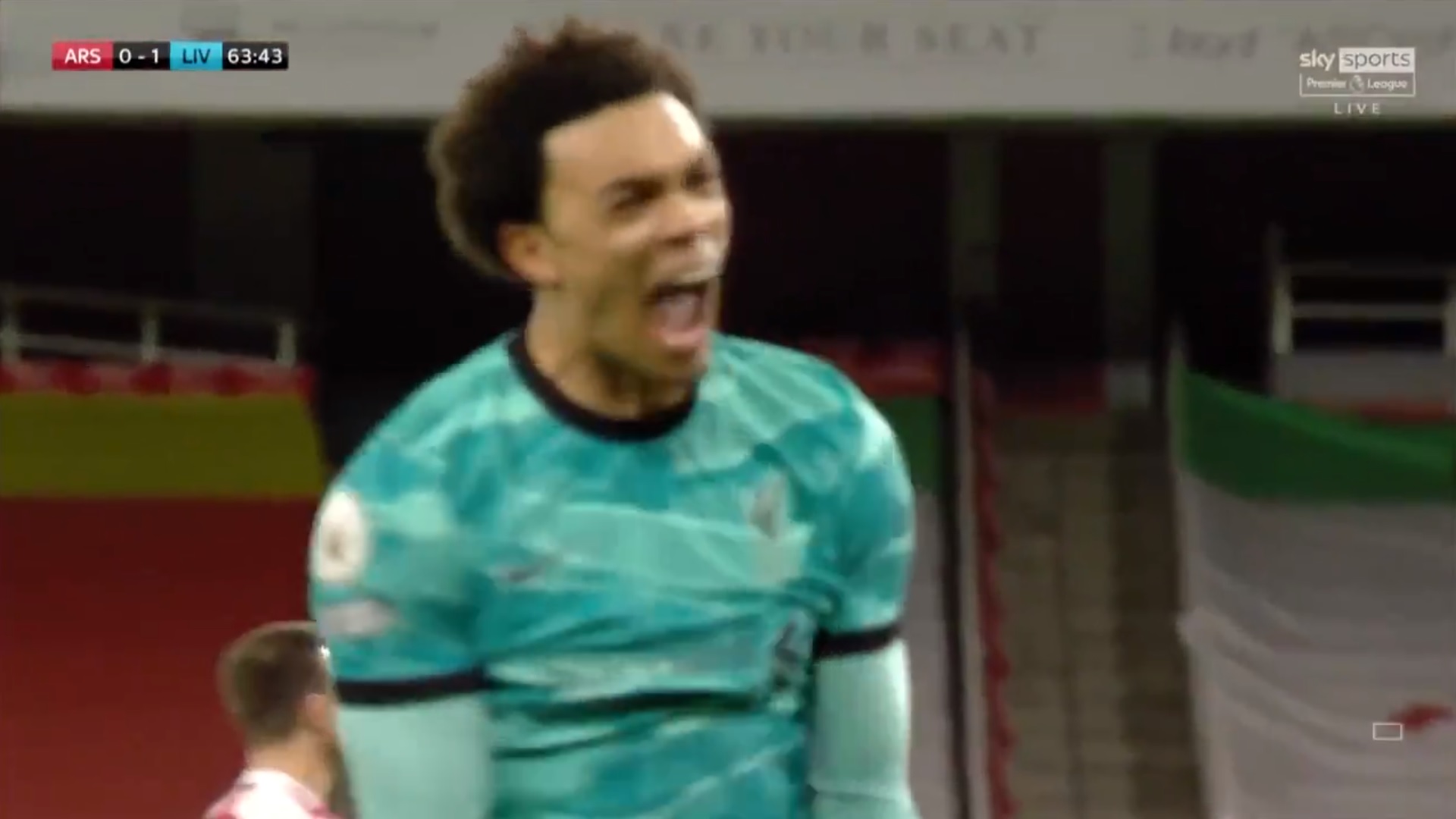